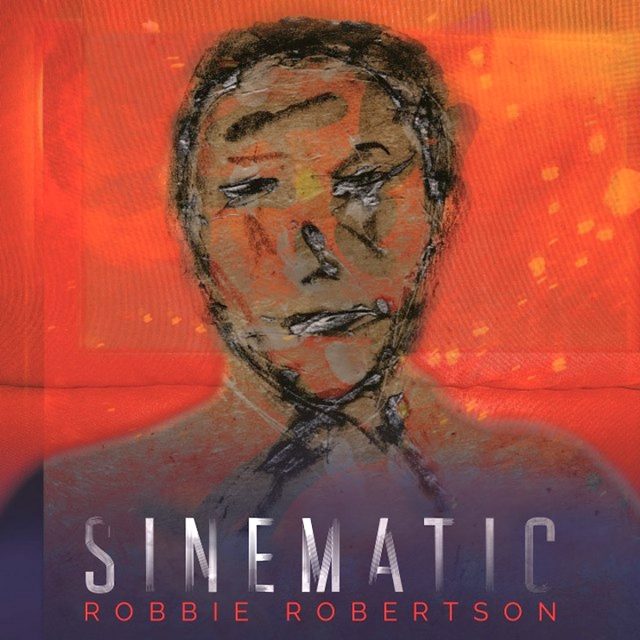 Robbie Robertson will always be best known as frontman of rock legends The Band. But since their demise a generation ago, he’s also carved out a respected career for himself composing and producing soundtracks (many with filmmaker, old pal and former roommate Martin Scorsese). So it was probably only a matter of time until Robertson made an album inspired by all that film scoring — which is exactly what his Sept. 20 album Sinematic is purported to be. More importantly, it’s his first disc of new material in ages — and just one of the usual umpteen new releases announced over the past 24 hours. Check out Robertson’s first single I Hear You Paint Houses — which features none other than Van Morrison — while you peruse the rest of today’s additions, which include new offerings from Angel Olsen, Third Eye Blind, Laurie Anderson and many more. And as always, don’t forget to head over to the Upcoming Releases page to see all the fall releases.

Yxng Chai | The Price of Innocence