There’s No Love Lost for Canadian alt-popster Laye in her new single and video — premiering today on Tinnitist.

Taken from her upcoming album Lonesome, which is due out July 26 on Sony Music Canada, No Love Lost deals with “a bumpy relationship and the ups and downs of love,” Laye explains. “I wanted the video to reflect on the personal battles one goes through alongside that. I wanted it to be a highlight of the sort of ‘self-torture’ that you put yourself through when you’re so in love with someone but willing and wanting to make it work. I wanted it to show that, at times, it’s you holding yourself back, or the relationship back, from progressing.” 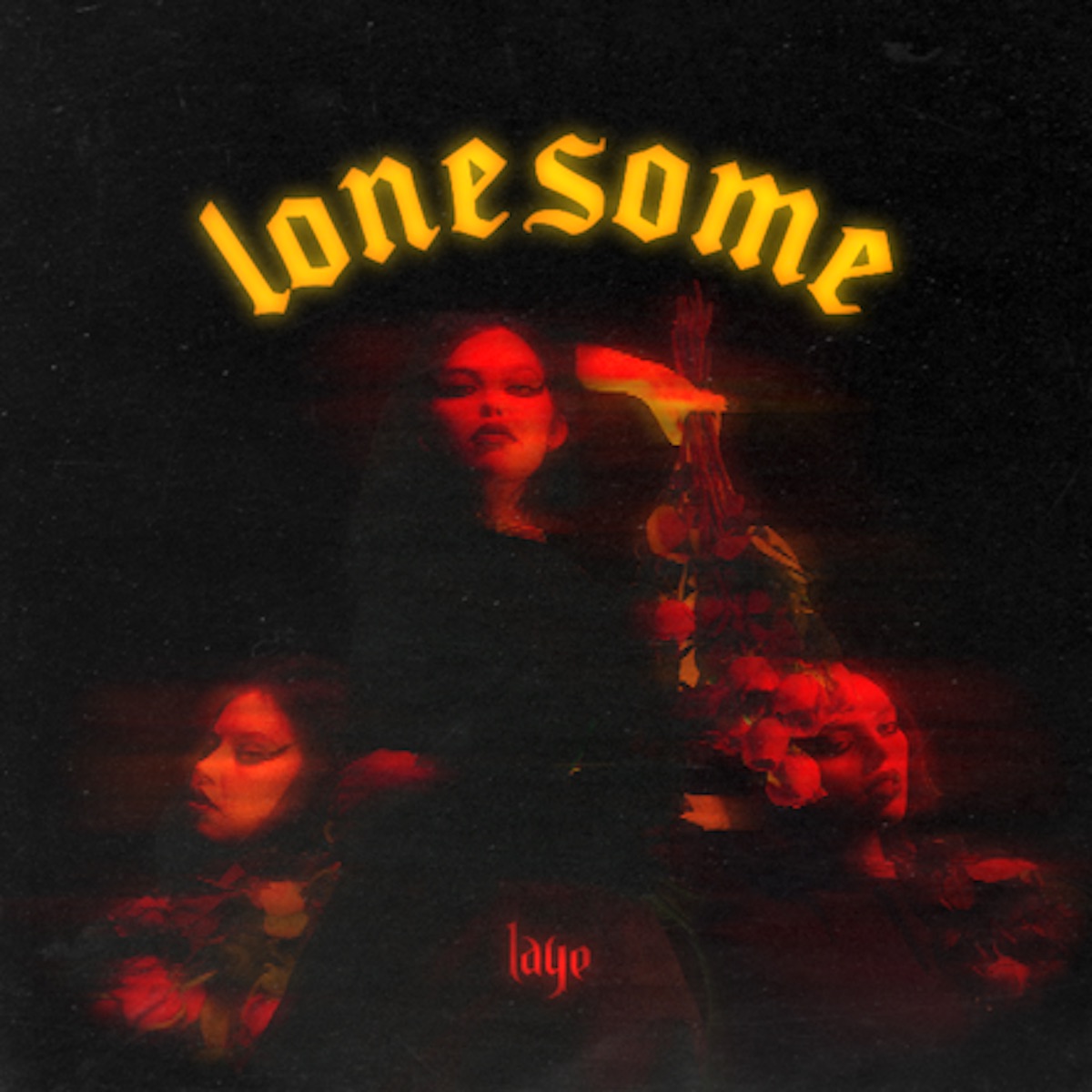 “I think people are really redefining what it means to be a pop artist today and I’ve felt that way for a while,” she says. “When you hear ‘pop’ I think your mind goes to one specific type of song, but ‘pop’ is almost always a mix of genres, and it’s up to you to choose what you want to do with it and which direction you want to go with. It isn’t about using the same tricks or hooks. It can be dreamy, atmospheric, and catchy at the same time. It can be anything really.”

Her depth and range have already secured her a prime slot at this year’s Osheaga Festival, a gig that is set to be a career-defining performance for the artist. Having already cut her teeth as the opening act for a number of artists, Laye’s own hypnotic presence on stage reflects her music — she prefers to captivate a crowd with composure and a sense of secrecy.