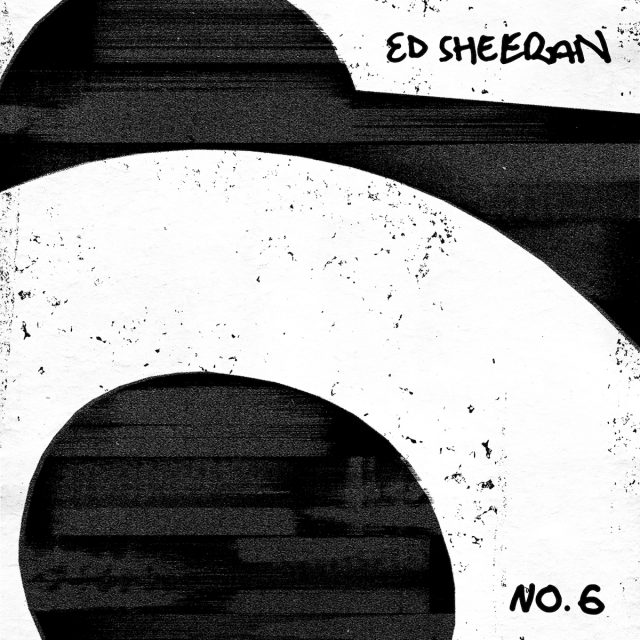 WHO IS HE? Remember that ginger bloke who played a Lannister soldier in the seventh season of Game of Thrones? Turns out he’s also a bit of a singer.

WHAT IS THIS? Despite its title, this is the U.K. superstar’s fourth full-length release — though it is a followup to his 2011 No. 5 Collaborations Project, which was his fifth in a series of EPs designed to attract attention from record labels. Guess it worked.

WHAT DOES IT SOUND LIKE? Spinning the dial on your radio. Given that the guest list is a who’s who of varied chart-toppers — you’ve got Justin Bieber, Camila Cabello, Cardi B, Khalid, Chance the Rapper, Eminem, 50 Cent, Stormzy, Travis Scott, H.E.R., Meek Mill, Skrillex, Bruno Mars and even Chris Stapleton, to name a few — it’s no surprise that this 15-song album is an eclectic affair that encompasses everything from folk and pop to rap, rock and more. And since Sheeran is a gracious host, the VIPs sometimes dominate the proceedings.

WHAT WOULD BE A BETTER TITLE FOR THIS ALBUM? Six of One, Half a Dozen of the Other.

HOW SHOULD I LISTEN TO IT? In a shuffled playlist with other current pop singles — these songs actually work better on their own than as an album.

WHAT ARE THE BEST SONGS? The ones that feature your favourite artists, most likely — though I have to say that on some of the rap tracks, Ed handles himself better than you might expect. And there’s no denying that the funk-rockin’ Blow with Stapleton and Mars is a blast.

WHAT WILL MY FRIENDS AND FAMILY SAY? ‘Wouldn’t it be easier just to list the artists who AREN’T on this album?’

HOW OFTEN WILL I LISTEN TO THIS? It’s more of a novelty than a necessity, so not too much — though you’ll surely be hearing some of these songs everywhere you go for the next few months.

IF THIS ALBUM WERE A SPORTING EVENT, WHAT KIND OF EVENT WOULD IT BE? An all-star exhibition game.

SHOULD I BUY, STREAM OR STEAL? Cherrypick your favourites and skip the rest.