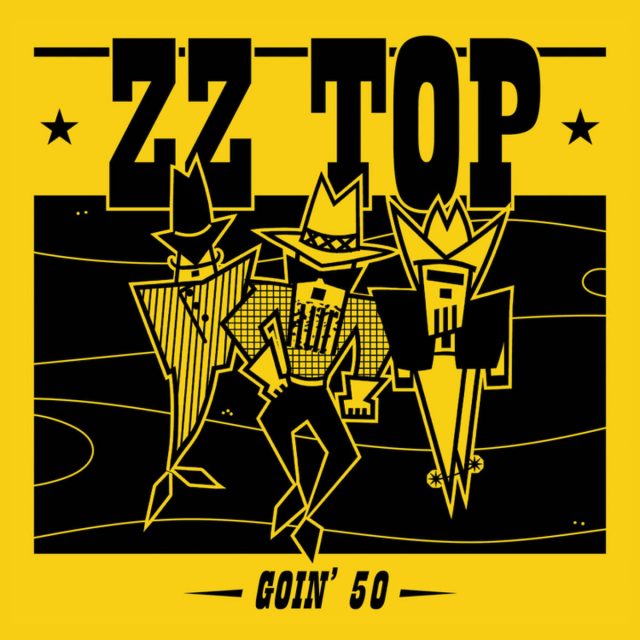 WHO ARE THEY? That Little Ol’ Band From Texas — aka The World’s Biggest Band From Texas — and power trio whose membership has remained unchanged for half a century: Rip Van Winkle-bearded guitarist Billy F. Gibbons and bassist Dusty Hill, along with ironically beardless drummer Frank Beard.

WHAT IS THIS? A 50-song anthology of newly remastered hits and highlights from their five-decade career, fleshed out with a handful of live cuts and early rarities.

WHAT DOES IT SOUND LIKE? The soundtrack to your adolescence — not to mention a sizeable portion of the playlist from your local FM rock station. On a more serious level, it sounds pretty great: The remastering has tightened and cleaned up all the tracks, rendering every wiry guitar lick, boogie beat and growled vocal with crisp clarity and perfect separation.

WHAT WOULD BE A BETTER TITLE FOR THIS ALBUM? Songs You Already Own But Have Never Heard Sounding This Good Before.

HOW SHOULD I LISTEN TO IT? Believe it or not, on headphones — at least the first time. After that, just crank it up and crack open a beer.

WHAT ARE THE BEST SONGS? It’s pretty much a stampede of classics: Tush, La Grange, Sharp Dressed Man, Legs, Gimme All Your Lovin’, Cheap Sunglasses, Got Me Under Pressure, Beer Drinkers and Hell Raisers, Heard It On the X and so on — you name it, it’s here. Granted, some of the more recent fare feels a bit like padding to make the numbers, but whatever. The only quibble: It’s not in chronological order.

WHAT WILL MY FRIENDS AND FAMILY SAY? ‘Holy crap! I forgot how many hits ZZ Top has.’

HOW OFTEN WILL I LISTEN TO THIS? I don’t know, but it can easily replace a good chunk of your ZZ Top collection.

IF THIS ALBUM WERE A MEAL, WHAT KIND OF MEAL WOULD IT BE? An all-you-can-eat buffet of Tex-Mex and BBQ, washed down with Lone Star Beer and tequila.

SHOULD I BUY, STREAM OR STEAL? The audio quality is worth the price.