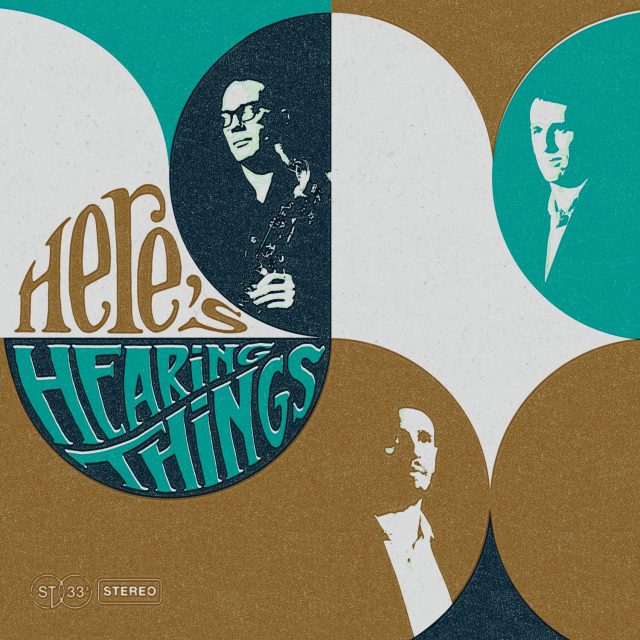 It was a lousy night to be working a case. The rain was pounding the pavement harder than a flatfoot with fallen arches, coming down so heavy that anybody with even a half-full noggin was curled up next to a warm fire and a warmer body. But here I was, tailing the Fat Man all over the waterfront like a sap, being led on the same wild goose chase that had already got my partner iced. Finally, he decided to give me and my dogs a break — he ducked into a burlesque club in the basement of a tenderloin hotel that had missed its own checkout-time decades ago. Fats squeezed his bulk into a red-vinyl banquette where an ugly-mug gunsel and a treacherous blonde sporting more ice than a hockey rink were already waiting. I took a stool at the pine so I could watch them in the mirror, ordered up three fingers of cirrhosis from the bottle monkey and made like I was watching the band. It was break time for the bump-and-grinders, so the white-blazered house combo — a spry little trio of drums, saxophone and organ who called themselves Hearing Things — were trying to keep the jaspers from bolting by blowing some energetic, crime-jazz instrumentals. For a bunch of punks, they weren’t half-bad: The nimble drummer kept the finger-popping beats cooking with gas. The horn player purred like a cat with a saucer of cream, honked like an angry goose and growled more than a mutt guarding a soup bone. And the organ jockey kept his corner swirling like a magician’s cape and percolating like a pot of joe at the all-night diner. Hell, if I kidnapped Henry Mancini, Lalo Schifrin, Monty Norman and John Barry and made them ante up a soundtrack to my gumshoe existence, it wouldn’t have sounded any hipper or more authentic. I ended up watching the combo so closely I didn’t notice that the Fat Man and his muscle had split the scene — and the blonde had suddenly slipped onto the stool next to mine. As the band dug into another lounge-lizard workout, I signalled for another cocktail, along with one for her. Maybe the night wasn’t going to turn out so lousy after all.