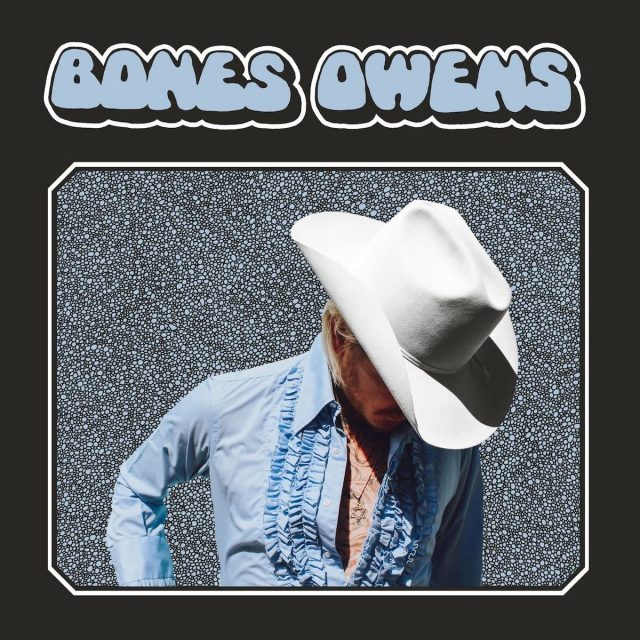 THE EDITED PRESS RELEASE: “The self-titled full-length debut from Bones Owens is a selection of songs both gloriously gritty and undeniably euphoric.

In a bold departure from the moody Americana of his acclaimed EPs Hurt No One and Make Me No King, the Missouri-bred musician’s first album delivers a powerful sound deeply inspired by ’60s garage-rock, Hill Country blues, and the swampy roots-rock of bands like Creedence Clearwater Revival (“the first record I remember stealing from my dad when I was 10 and just starting to play guitar,” according to Owens). A potent showcase for his formidable guitar work — a talent he’s displayed in performing with artists as eclectic as Yelawolf and Mikky Ekko — Bones Owens arrives as a full-tilt expression of its creator’s wildest impulses, all swinging rhythms and swaggering riffs.

The album came to life at The Smoakstack in Owens’ adopted hometown of Nashville. With production from studio owner Paul Moak — a five-time Grammy Award nominee who’s also worked with Joy Williams, Marc Broussard and The Blind Boys of Alabama — the album finds Owens joining forces with drummer Julian Dorio (Eagles of Death Metal, The Whigs) and bassist Jonathan Draper (All Them Witches), recording live to tape and infusing each track with a frenetic vitality. With Bones Owens written in the pre-pandemic days, Owens hopes that the album’s unbridled spirit might provide some much-needed uplift to his audience.

“When I made this record, I obviously had no idea that the world was going to be so completely changed by the time it came out,” he says. “This record for me was about a transformative time in my life. It was about loss and pain, but also about love and finding a way out of a dark time. I feel like these are all emotions and sentiments I find myself connected to just as much now as when they were written.” 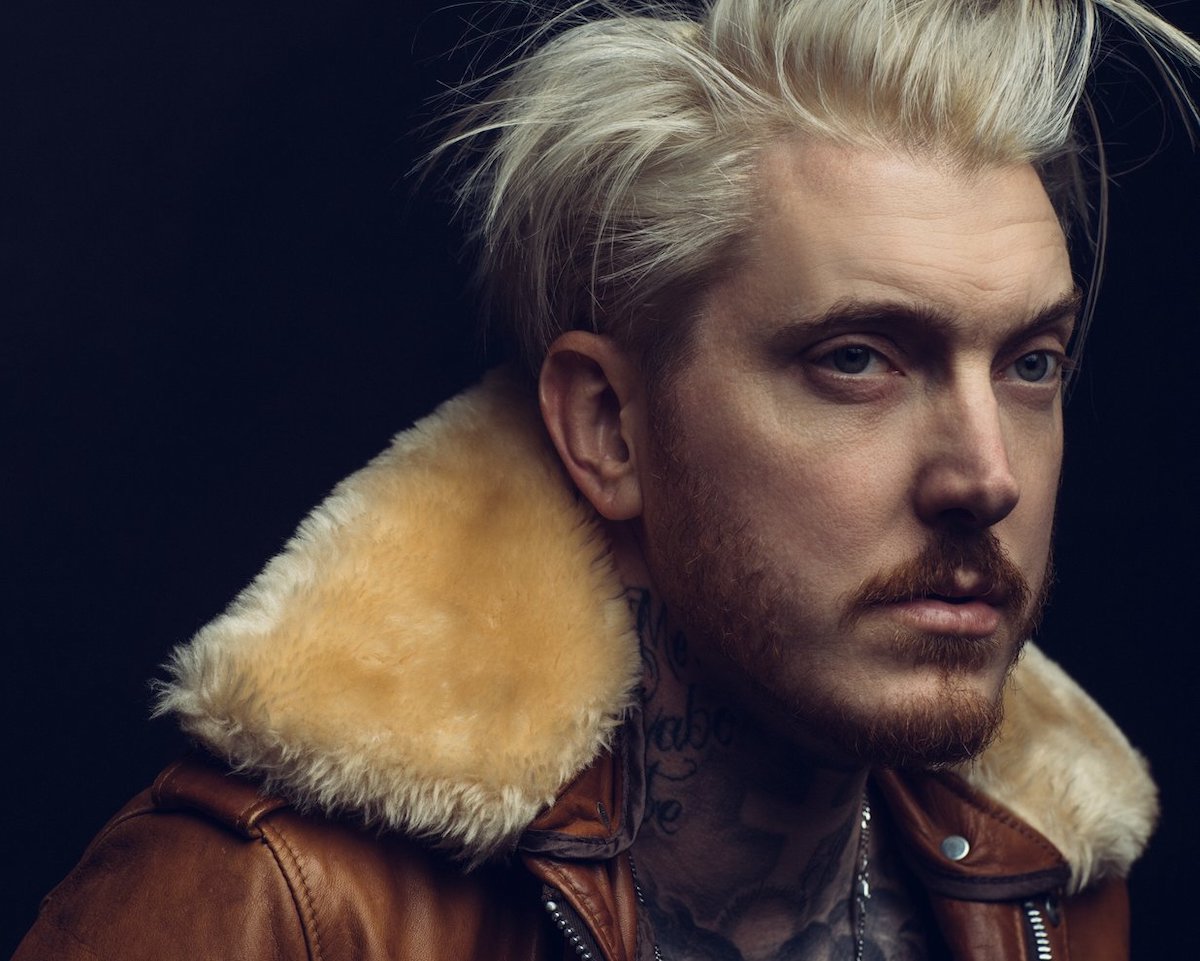