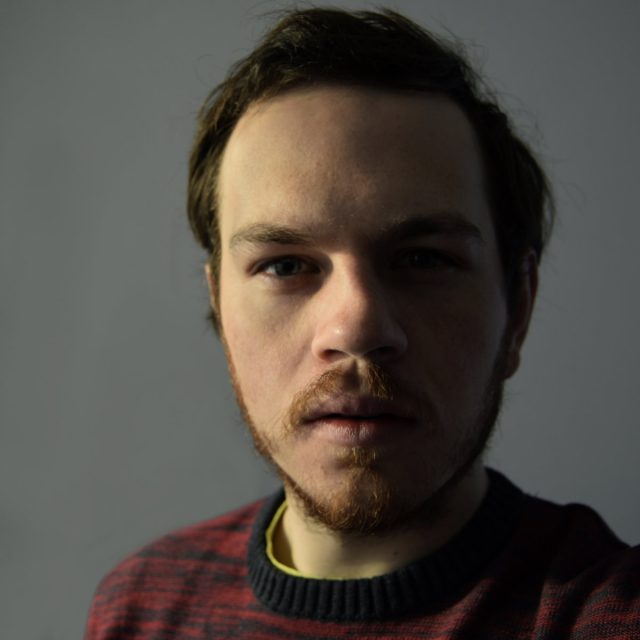 Most of the music I hear is sent to me by labels and publicists. But there’s nothing like getting it straight from the source. Welcome to the latest instalment of DIY Discovery, where I introduce you to artists who have sent me their music directly (and who don’t suck — that’s definitely part of the deal too). If you’d like to get in on that action, scroll down to the bottom of the page. But don’t skip over today’s weirdly compelling find — easily the strangest artist I’ve ever featured here: 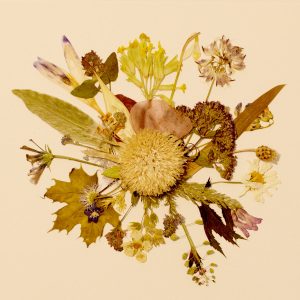 A little mystery is a good thing. And that’s exactly what you get from this enigmatic outsider artist from Slovakia. The first riddle: His real name. His 2016 debut album and a 2017 EP were released under the handle MAVA (stylized as мʌvʌ) — which stands for My Audio-Visual Art and is apparently an acronym for his real name. The music of his second disc Enklávy bezlesia is equally personal, symbolic and idiosyncratic: Meandering, sometimes atonal soundscapes that flow between twisted folk, avant-garde experiments, traditional Slovakian sounds and more. Sometimes he sounds like an Eastern European Jandek. Sometimes he sounds like Beck on heavy narcotics. And sometimes he sounds like he’s just noodling. But I suspect there’s method to his madness, since the album also serves as the soundtrack to an epic (and surprisingly professional) 54-minute video that finds him wandering the countryside (and various abandoned buildings), donning various masks and outfits in what I presume is some sort of metaphorical narrative about man and nature that goes with the music. It’s either the most impenetrable foreign film you’ve ever seen, the most cinematically ambitious music video you’ve ever seen, or both. Or neither. To be honest, the first few times I tried to watch it, the molasses pacing and unstructured rambling turned me off after a couple of minutes. But the tantalizing peculiarity of it kept bringing me back. By the third or fourth time I got acclimated to the eerie, eccentric vibe. And then I was strangely transfixed by it. Which is a long way of saying: Give it some time. It might grow on you. Of course, as always, your mileage may vary. But if you wind up finding it as fascinating as I did, by all means download the album for free. And don’t sleep on that old EP — it has some equally bizarre covers of Ring of Fire, La Bamba and Summertime Blues. The mystery deepens.

IN HIS OWN WORDS

“I am solo artist from the heart of Europe, writing and producing songs. I like experimenting with various sounds and song structures. I self-released my debut album Sinusoidal under artistic name мʌvʌ. Enklávy bezlesia could be freely translated into English as Forest-free Enclaves, which is a geological term referring to specific deforested places within an actual forest where some endemic species live and they are protected, too. I saw this image as a great metaphor for the songs I was about to write and the visuals are with the similar symbolism.”

If you’d like to be a DIY Discovery, no problemo: Just go to the Submit Music page, fill out the form and hit send. Or email me directly. I can’t promise I’ll feature you, but if you’re as awesome as you think you are, it could happen. You never know.