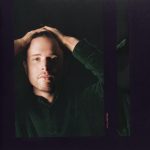 James Blake
Assume Form
Give the British electronic-pop singer-songwriter credit for not keeping his fans in suspense: He announced the release of his fourth album — featuring Travis Scott, André 3000, Moses Sumney, Metro Boomin, Rosalia and more — just days ago. 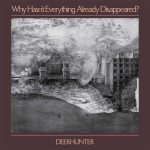 Deerhunter
Why Hasn’t Everything Already Disappeared?
Frontman Bradford Cox has publicly pondered whether anyone will even bother to listen to his Atlanta band’s eighth studio album. Well, I will. And I’m pretty sure I’m not alone. Am I? 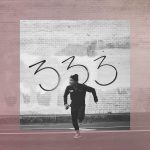 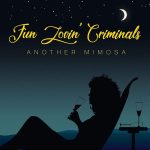 Fun Lovin’ Criminals
Another Mimosa
It’s their first new album in nearly 10 years. Which begs the question: What’s the rush, guys? You have to think that maybe they should have talked to Bradford Cox before going into the studio. 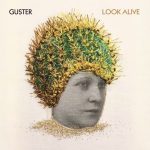 Guster
Look Alive
The alt-rock vets’ first album in four years was reportedly recorded in a vintage keyboard museum in Calgary. There have got to be easier ways to get your band a Juno nomination. 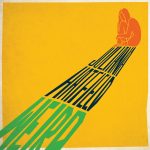 Juliana Hatfield
Weird
The singer-guitarist’s latest is apparently about “the contentment of being inside an apartment and living inside a very small radius.” Doesn’t sound that weird to me — or anyone else who’s watched the news lately. 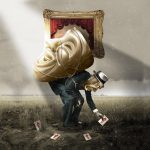 Joe Jackson
Fool
Instead of writing an album and then going out and playing the songs on tour, the singer-pianist flipped the script for his 20th album and ironed out the wrinkles on the road first. Who’s the fool now? 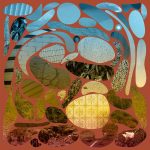 Pedro the Lion
Phoenix
That seems like a fitting title for David Bazan’s first Pedro album in 15 years — but it’s actually about the city where he used to live. I guess we should just be happy he didn’t grow up in Toad Suck, Ark. 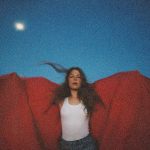 Maggie Rogers
Heard It In a Past Life
Pop music’s certified Next Big Thing releases her major-label debut album. Might as well learn her name now; you’re going to be hearing it a lot from now on — whether you like it or not. 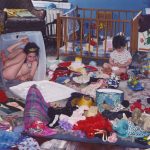 Sharon Van Etten
Remind Me Tomorrow
The singer-songwriter has said her new keyboard-based sound was influenced by the last season of Twin Peaks and Michael Cera. Which honestly makes about as much sense as anything else these days. 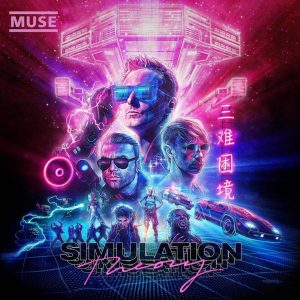 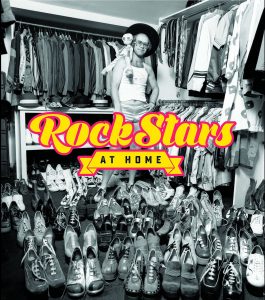 Rock Stars at Home
Chris Charlesworth
Graceland, Neverland and all the other ostentatious places where famous musicians make themselves at home. Just in case you don’t already feel lousy enough about your life. 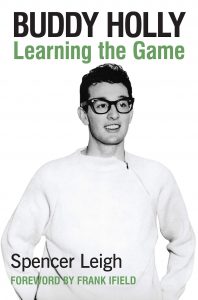 Yet another biography of the immortal rocker, as told by a veteran British DJ. I have to ask: Why are the Brits so fascinated with Buddy Holly? Is it the glasses? The hair? The songs? What?

Monday, January 14
Beginnings: In 1963, Charlie Watts played his first gig with The Rolling Stones at The Flamingo Jazz Club in London. In 1938, Allen Toussaint was born. And in 1969, Dave Grohl arrived. Endings: In 1970, Diana Ross made her last appearance with The Supremes  in Las Vegas. And in 1978, The Sex Pistols played their last show at the Winterland Ballroom in San Francisco, where Johnny Rotten famously carped, “Ever get the feeling you’ve been cheated?”

Tuesday, January 15
Crank up the Beefheart and Skynyrd: Don Van Vliet a.k.a. Captain Beefheart was born on this day in 1941. Just seven years later, Lynyrd Skynyrd frontman Ronnie Van Zant was born. Then switch to Harry Nilsson and The Cranberries: The former passed away in 1994, while singer Dolores O’Riordan from the latter died a year ago on this date. Wrap up with some Who and Stones: I Can’t Explain was released on this day in 1965, and in 1967 the World’s Greatest Rock ’n’ Roll Band were forced to change the lyrics of Let’s Spend The Night Together to Let’s Spend Some Time Together when appearing on The Ed Sullivan Show. Phew, that was close, Ed.

Wednesday, January 16
Today in Beatles history: In 1957, The Cavern Club opened in Liverpool. And in 1980, Paul McCartney was jailed for nine days in Tokyo after being caught with 219 grams of weed on his arrival at Narita Airport in Japan. His excuse: “This stuff was too good to flush down the toilet, so I thought I’d take it with me.”

Thursday, January 17
More Fab facts: In 1967, The Daily Mail ran a story about a survey that found 4,000 holes in the road in Lancashire, inspiring John Lennon‘s contribution to A Day In The Life. Also on this day, 40-year-old David Mason recorded the piccolo trumpet solo for Penny Lane at Abbey Road Studios. He was paid £27 and change. In 1987, his trumpet was sold at Sotheby’s for $10,000. Also: Slice some birthday cake for former Rolling Stones guitarist Mick Taylor (born in 1948), roots-rocker Steve Earle (born in 1955) and clean freak Kid Rock (born in 1971).

Friday, January 18
Two years ago, Eagles co-founder Glenn Frey died at age 67 due to complications from rheumatoid arthritis, colitis and pneumonia. Also leaving the stage on this date: Canadian folk singer Kate McGarrigle in 2010 and CSNY drummer Dallas Taylor in 2015.

Saturday, January 19
In 1967, The Beatles began recording A Day In The Life, cutting four takes of the song. Four years later, tracks from The White Album (including Helter Skelter), were played in court at the Manson Family murder trial in L.A. Other fatalities on this day: Beatles inspiration Carl Perkins died of cancer in 1998 and the wicked Wilson Pickett passed away after a heart attack in 2006. Happier news: Janis Joplin was born in 1943, Dolly Parton in 1946 and Robert Palmer in 1949. 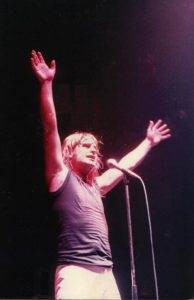 Sunday, January 20
In 1982, during an Ozzy Osbourne concert in Des Moines, Iowa, a fan threw a bat onto the stage. Thinking it was rubber, Ozzy singer picked it up and tried to bite its head off before realizing it was real. After the show Ozzy was rushed to the hospital for rabies shots — though you suspect everything else coursing through his veins at the time would have been enough to kill anything. In 1988, The Beatles were inducted into the Rock and Roll Hall of Fame. George Harrison, Ringo Starr and Yoko, Sean, and Julian Lennon attended but Paul McCartney refused over continuing business differences with his ex-bandmates.