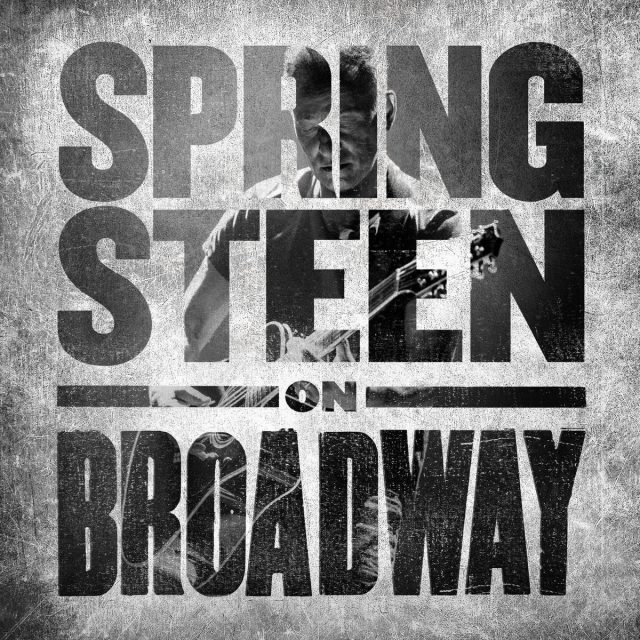 TRACKS: 30 (16 songs + 14 introductions)
LENGTH: 148 minutes
YEARS COVERED: 1972-2012
THE STORY: Recorded during Bruce’s recent New York theatre residency and released two days before the Netflix video version, Springsteen on Broadway is basically the ultimate unplugged Boss show. And in fact, it actually has a few things in common with his VH1 Storytellers DVD from back in 2005. It features the same blend of intimate acoustic performance and conversational, confessional storytelling, as Springsteen discusses and dissects his life, career, music and motives with the same mix of humour, romance, sentimentality and self-mythology he brings to every arena. Only here, in keeping with the more sophisticated theatrical setting, the spoken-word narrative part fo the show is far more prominent, linear, literary and structured. To Springsteen’s credit, it never comes off as rehearsed or rote; he relates every anecdote, sells every punch line and conveys every emotion as if for the first time. Not surprisingly, there’s a lot of emotion to go around. He’ll make you laugh with stories about his early career and admissions that burst the bubble of his image. He’ll make you cry when he talks about his difficult relationship with his father and his love for late bandmate Clarence Clemons. He’ll inspire you with his everyman patriotism and honesty. He’ll entertain you with a slate of classics from Born in the U.S.A. to Born to Run (though really, this show is more about the monologues than the music). But mostly, he’ll make you appreciate the fact that he’s still around, still giving his all — and still one of the most compelling and vital artists of his generation.