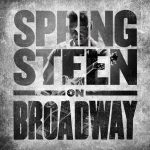 Bruce Springsteen
Springsteen on Broadway
The Boss offers up two discs with 30 tracks of music and stories from his brand-new Netflix concert film — and still doesn’t manage to play every song his rabid fans want to hear. 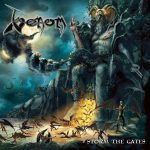 Venom
Storm the Gates
Satan’s work is never done: Long-serving metal demon Cronos — who apparently got his start at the age of 15 — marks four decades of Venom by releasing his 15th studio album. 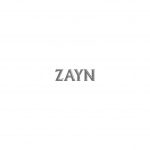 Zayn
Icarus Falls
The One Direction refugee flies high with his sophomore album, a two-disc set supposedly containing 27 songs. Because if there’s on thing the kids can’t get enough of these days, it’s double albums. 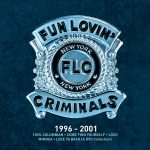 Fun Lovin’ Criminals
1996-2001
This five-disc box contains the New York polyglots’ first four albums — including whichever one has their hit Scooby Snacks — and the long out-of-print Love Ya Back DVD. In other news: Fun Lovin’ Criminals still exist.

*All albums released Friday unless noted. 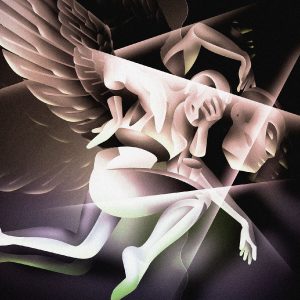 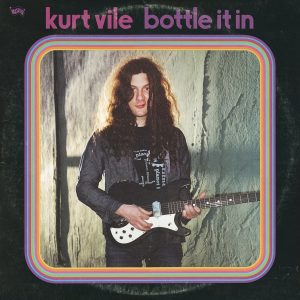 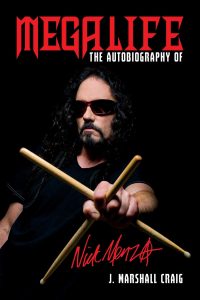 Megalife: The Autobiography of Nick Menza by J. Marshall Craig
Read about the life and death of the former Megadeth drummer — who nearly lost his arm to a power saw mishap in 2007 and perished from congestive heart failure during a gig in 2016.

Monday, December 10
In 1967, American soul singer Otis Redding was killed when his plane crashed into icy waters near Madison, Wis. He was 26 and had just recorded (Sittin’ On) The Dock Of The Bay days earlier. Four decades later in 2007, Led Zeppelin played their first concert in 19 years at London’s 02 Arena.

Tuesday, December 11
It’s a bad week for the soul men. In 1964, Sam Cooke was shot dead at the Hacienda Motel in Los Angeles. Bertha Franklin, manager of the motel, told police she shot and killed Cooke in self-defence because he had attacked her. In happier news, shout, shout, shout at the candles: Mötley Crüe bassist Nikki Sixx turns 60 today.

Wednesday, December 12
Because he’s a hopeless romantic, Jerry Lee Lewis secretly married his 13-year old second cousin Myra Gale Brown on this day in 1957. Too bad he was still married to his first wife Jane Mitcham at the time. Speaking of world’s greatest husbands, Ike Turner died at the age of 76 at his home near San Diego in 2007. Don’t want to celebrate that? How about this: Frank Sinatra would have turned 103 today.

Thursday, December 13
Guitar hero news: In 1966, The Jimi Hendrix Experience recorded Foxy Lady on this day. The U.S. version of Are You Experienced misspelled it Foxey Lady, which is how it is still known among many North American fans. In 1966, guitarist Ted Nugent also turned 18. Today he celebrates his 70th birthday, presumably by ranting against foreigners and Democrats.

Friday, December 14
In 1979, The Clash released their third album London Calling, universally and rightly acclaimed as one of the greatest records in history. If that doesn’t make you feel old enough, try this on for size: Vanessa Hudgens turns 30 today.

Saturday, December 15
A busy day: In 1944, Hank Williams married Audrey Sheppard at a filling station. And American big-band leader Glenn Miller was killed when his aircraft disappeared in bad weather over the English Channel during World War II. Meanwhile, in 1999, Boy George was knocked unconscious when a mirror ball fell on his head during a show in England. 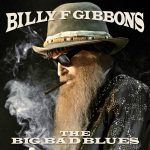 Sunday, December 16
From A to Z: Swedish musician, composer and Abba member Benny Andersson was born on this day in 1946, while bearded ZZ Top guitarist Billy F. Gibbons was born in 1950. Well, Mamma Mia! and a-how-how-how about that?