Home See The PepTides | We Fell In Love For The Very Last Time:...

Reverse evolution! World War III! Global financial crisis! Worldwide sterility! They all factor into The PepTides‘ new lyric video for We Fell In Love For The Very Last Time — premiering exclusively on Tinnitist.

The Ottawa pop eccentrics’ latest clip comes from the album Galápagos, Vol. I, a musical salute to Kurt Vonnegut’s 1985 novel Galápagos. With its absurd cast of characters, the darkly hilarious story of a star-studded, ill-fated Nature Cruise of the Century — ending with a band of misfits shipwrecked on the infamous archipelago off the coast of Ecuador — speaks to the band’s lifelong fascination with humanity and its curious flaws.

The PepTides are a nine-member band with a distinctive, larger-than-life pop sound. The five vocalists and four instrumentalists draw on funk, electronic and disco influences. In 2017, the band was featured on the cover of Ottawa Life Magazine as Ottawa’s Best Band. 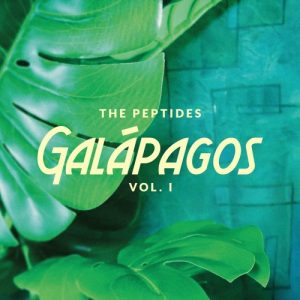 A snapshot of Canadian diversity, The PepTides are an eclectic community of musicians with a rainbow of identities: Girls and guys, gay and straight, English and French, black and white and in between, Ukrainian, Mexican, Guyanese, Cree, Acadian, Armenian and Scottish.

The group is noted for its extravagant live performances featuring thick vocal harmonies, theatrical choreography and colourful visuals. The PepTides’ songs juxtapose upbeat music with lyrics that comment on far-reaching themes like love, hate, revenge, sex, religion, war — and getting ready for dates.

Check out We Fell In Love For The Very Last Time above, and stay tuned for Galápagos, Vol. II! 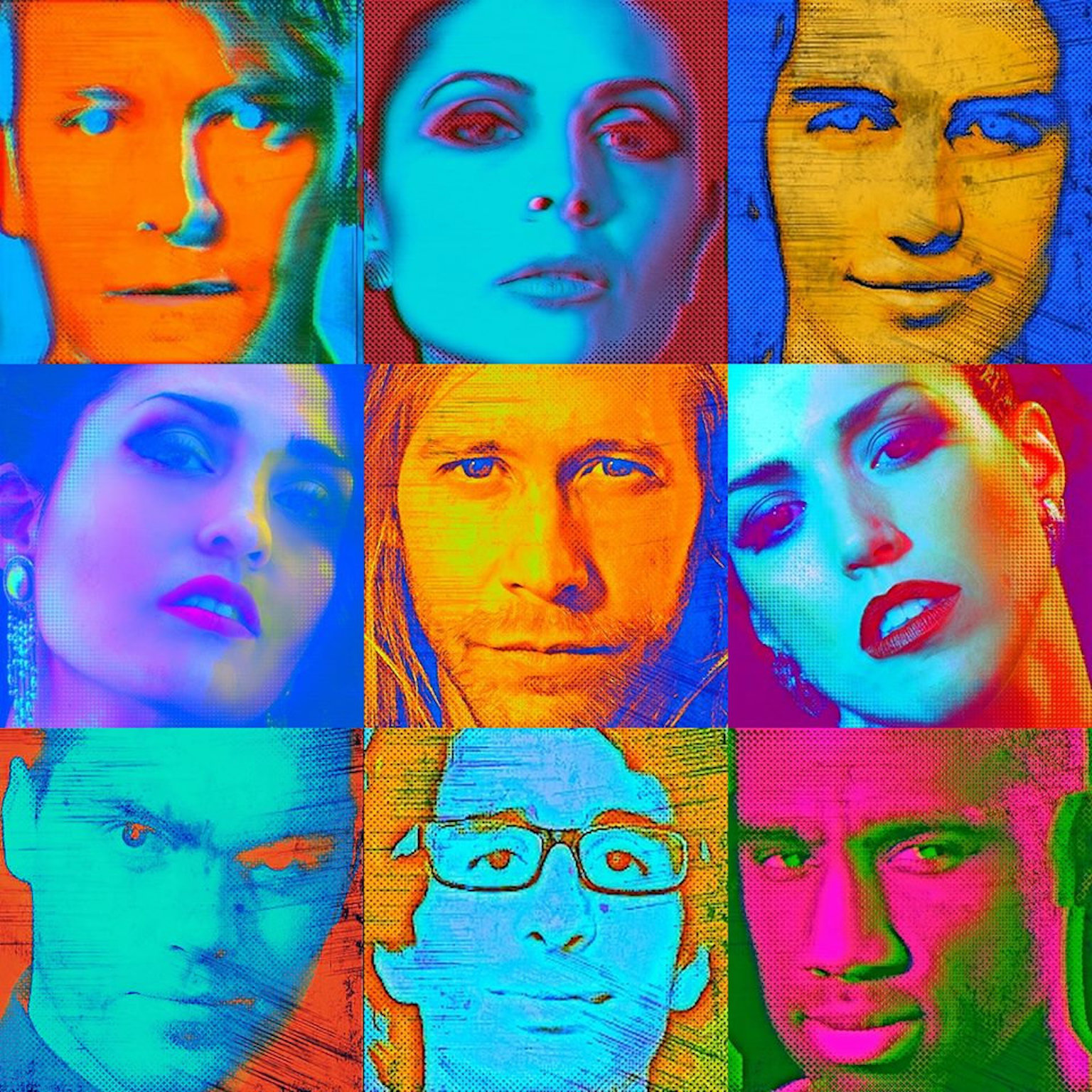