Kate Stewart tells you how she really feels in her new anti-Valentine’s Day single and video Hate You — premiering in Canada exclusively on Tinnitist.

The first single from the U.K. singer’s upcoming EP You Had To Be There, the distinctive Hate You delivers a hard but relatable anthem of female heartbreak and finding yourself through the dark. “You used to take my breath away,” she purrs on the intoxicating soul / R&B jam. “Now I hate every breath you take … used to love when you hold me close (Now) I can only take you in a small dose.” Hey, we’ve all been there. As Stewart knows.

“I wanted to put a song out that a lot of people can relate to,” she says, adding Hate You is about “when you are in a relationship with someone and slowly start to realize that you don’t like this person at all — and how they’ve made you into someone you don’t even like during the course of the relationship … Following a rough relationship, there are times where you may feel low, but this is a reminder that you are strong and that no man should be the reason for your downfall.”

Hate You was orchestrated by a team of Grammy winners and nominee, including Swagg R’Celious (H.E.R., Kehlani, Snoh Aalegra), producer and songwriter Jeff “Gitty” Gitelman (J.Cole, H.E.R., Anderson .Paak) and producer Ronny FLIP Colson (Rihanna, Kendrick Lamar, Usher). The accompanying video, creative directed by the iconic Betsy Johnson and directed by Jack Bowden, is curated with a timeless touch and a thick aura of the speakeasy underworld.

Stewart was born and raised in West London. She grew up in an artistic family: Her father is an entertainer, her mother a dancer, and her brother a music producer and songwriter. It’s no surprise she followed in their footsteps. Growing up she loved the timeless female icons like Whitney Houston, Beyoncé, Mariah Carey, who heavily inspired her earlier music. 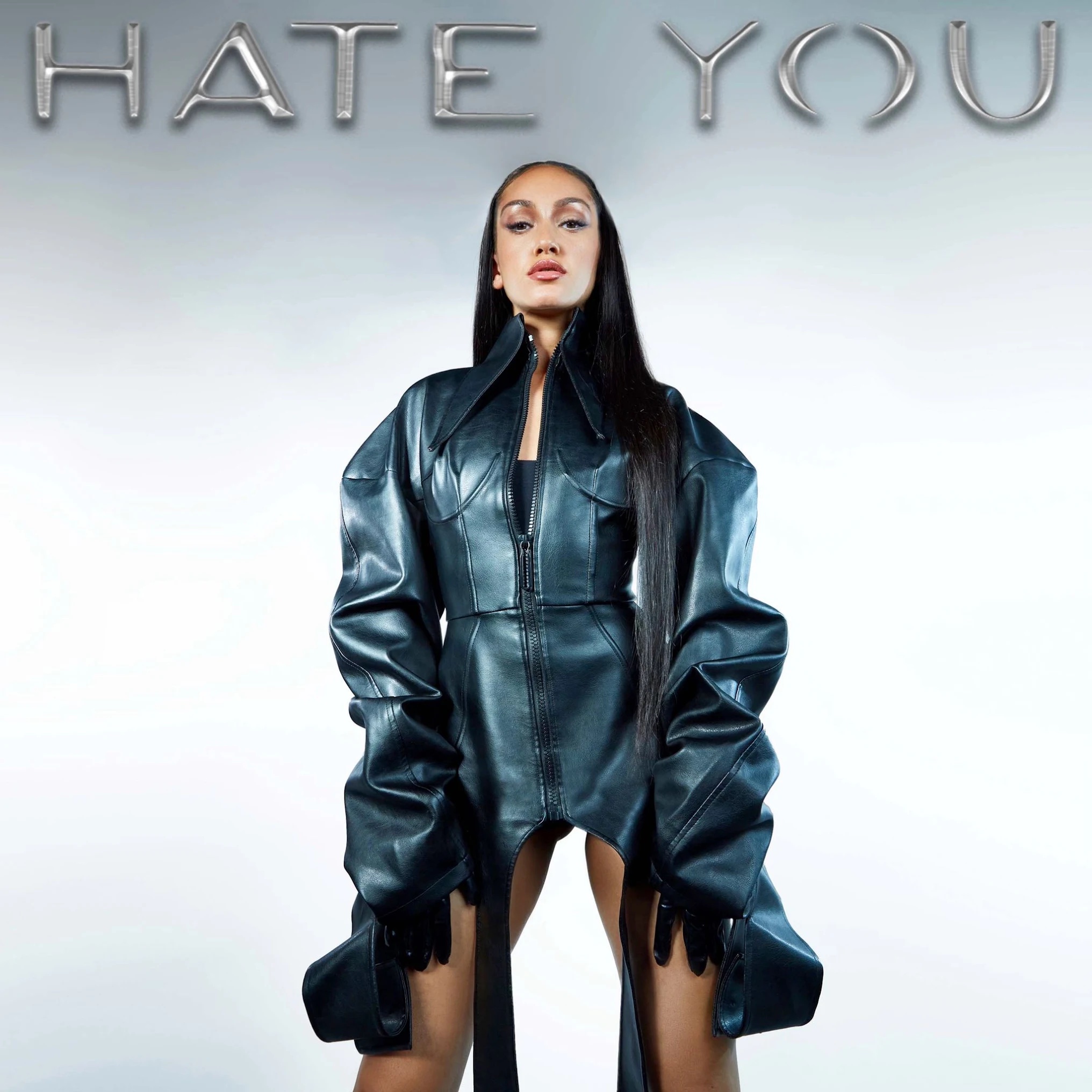