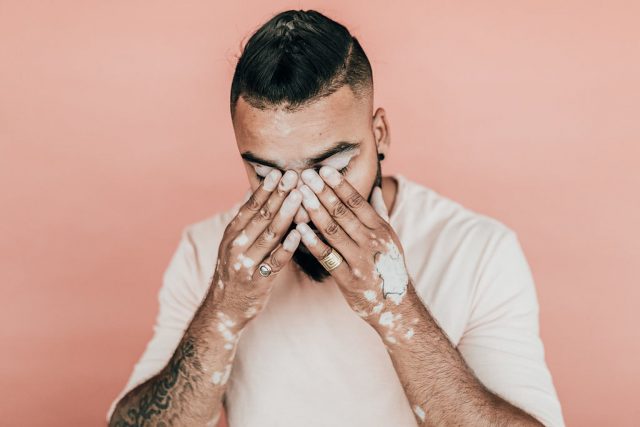 Marcus Haran takes you into his personal universe with the lyric video for his new single Venus — premiering exclusively on Tinnitist.

Taken from his debut concept disc A True Story: A Soundscape To In-Difference, the track Venus conveys the understanding that love is the true guiding light and force in the Toronto singer’s life — a force that carried him through hard times.

Like the rest of the 10-track work, the song is a real and raw truth-telling, set inside an immersive 360° soundscape inspired by the vast symbolism of planets in the universe. This otherworldly sound traces his cultural roots and journey to Toronto, including jazzy hints from his Paris birthplace, the chopped-up flutes of his Sri Lankan heritage and a contemporary street vibe you just can’t help but move to.

Haran’s harrowing past includes a painful childhood stint as a drug mule and experiences with depression and abuse. He shares his story of overcoming adversity in the hope of inspiring others with his social movement In-Difference, where all differences are celebrated, owned and encouraged to create a brighter, brave new world. A True Story is “an album based around all my trauma and downfalls in life, bringing them to light and focusing on the characteristics of the planets that have been a representation of everything I’ve been through,” he explains.

Check out Venus above and listen to the rest of A True Story: A Soundscape To In-Difference below.