Rising star Neena Rose won’t play your games or run in circles — but she will share her new video exclusively with Tinnitist!

The Hamilton R&B singer-songwriter has unveiled the lyric video for her song Circles, the latest preview of her forthcoming EP. While her first single Games drew a line in the sand of a new relationship, Circles dives deep into what happens after those games begin.

“Circles explores ritualistic habits that toxic relationships — romantic or not — can introduce to a person’s life,” Rose reflects. “The notion of being ‘trapped’ in the same routine, no matter how hard one tries to break free of those patterns, is a realistic and relatable idea that most have experienced to a certain degree. 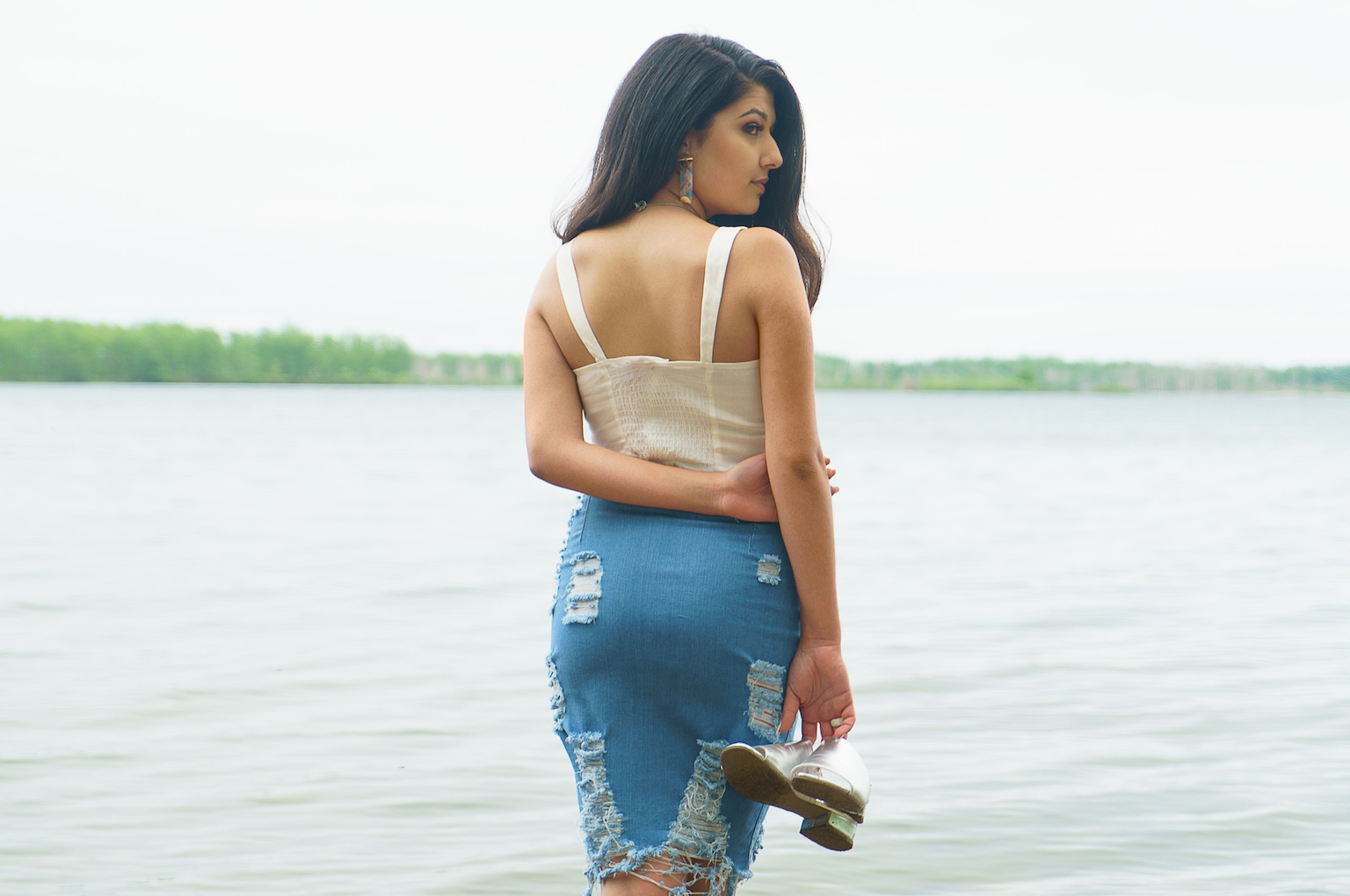 “By human nature, one will be more inclined to repeat the same destructive behaviours if influenced by someone they care for. The concept of knowingly making the same mistake twice is represented through the metaphor of a circle. Even after one realizes it was wrong, they crave that same feeling to find themselves in the same position as when they began… Thus, coming full circle.”

This lyrical maturity, teamed with her genre-bending R&B and stop-in-your-tracks vocals, have made the stylish songstress one to watch in the Canadian music scene. At the tender age of 16, she already has an impressive resume. She cut her first original song Rock N Roll Lullaby with producer Roy (Royalty) Hamilton III at the age of 12. She earned an early audience with Oprah Winfrey and a crowd in the tens of thousands. And she is the voice behind CHCH TV’s new theme song for its cult classic show, Tiny Talent Time.

Check out Circles above and first single Games below.