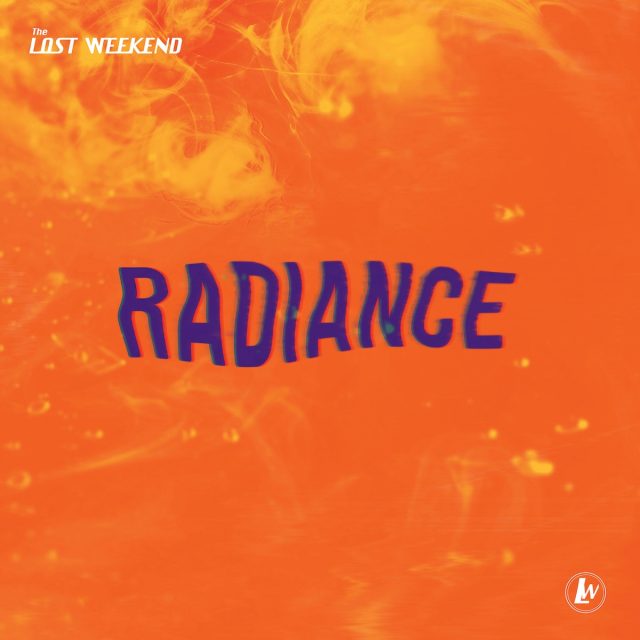 The Lost Weekend make a beautiful noise with the lush, shoegazing alt-rock of their memorable debut album Radiance — showcasing today on Tinnitist.

The Danish band’s dozen-track full-length erects a well-grounded wall of noise that rises about the predictable pedestrian fare of their competition, giving the listener something real to appreciate and embrace. With guitars that sail and crash, songs that balance shimmering melody and muscular propulsion, and a vocal frontman that burns bright, The Lost Weekend bring forth a sound reminiscent of the most iconic bands of the ’90s.

Several years in the making, Radiance has been both a solid anchor and a forward driver in an uncertain world — an organic constant that gropes and hunts, or as the band puts it: “The record has been a quest to find continuity in a society hungering for meaning. It is a journey that goes back to beat music’s rise, past the ’90s grunge and shoegaze to ’00s indie-rock, and then spills over the borders in searching voodoo fables. Tales of anti-heroes and bumbling declarations of love. Radiance turns on being lost in the fog of the weekend, the noise of euphoria — to go forth, let go, give existence form and then spit it out.” 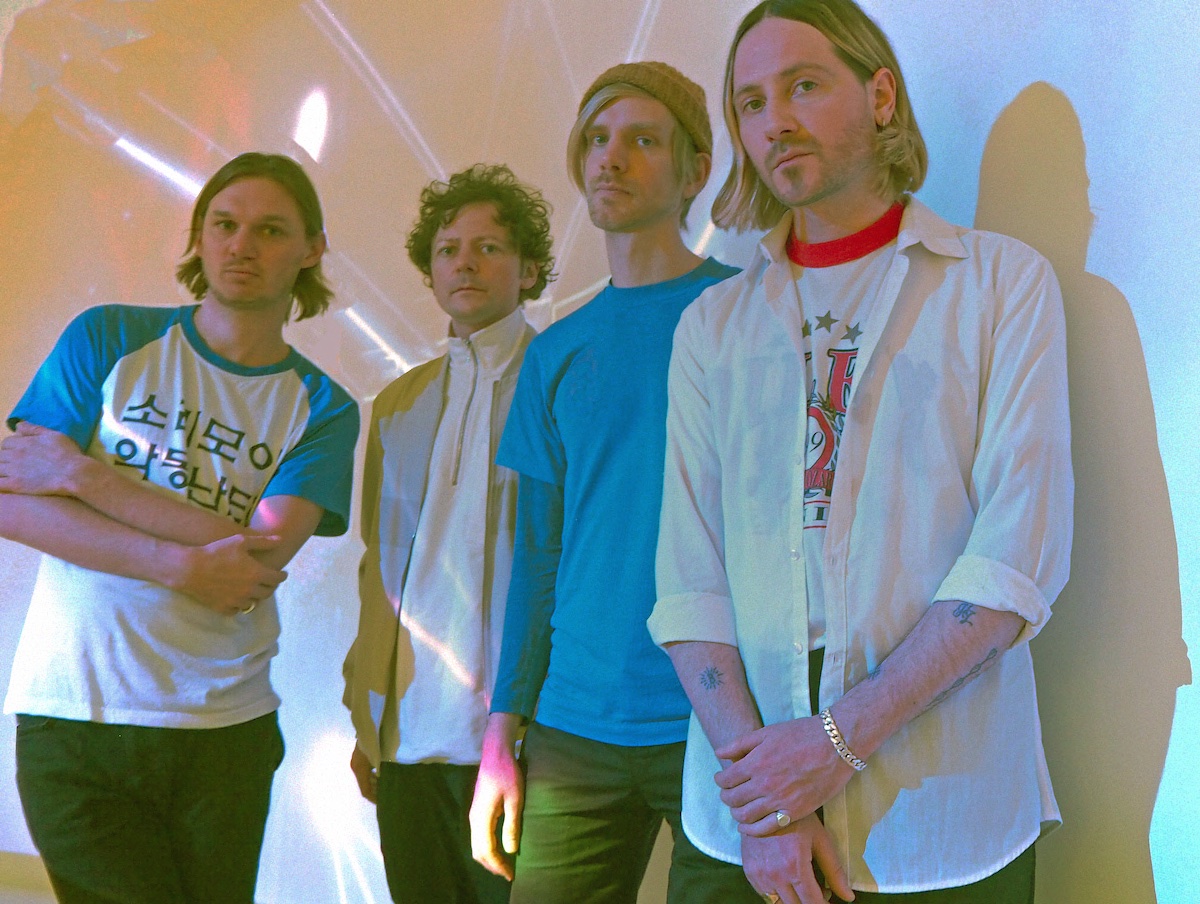 Names like My Bloody Valentine and Stone Roses are natural sonic touchstones for their sound, along with more current acts such as DIIV or War On Drugs. The Lost Weekend deliver frantic, dreamy, and clashing rock and pop with soaring guitar and the signature vocals of the charismatic and half-American singer Jefrrey Hessellund. Taking cues from artists such as Nick Cave and John Lennon, Jefrrey is flanked by expressive guitarist and composer Jakob Birch Sorensen, and the brothers Adam and Tobias Winberg (Death Valley Sleepers, Dor nr. 13, Den Syvende Son, The Telescopes and more) on drums and bass.

The lyrics of The Lost Weekend evince Jefrrey’s fascination with mysticism. His metaphysical conviction is that all things have an inner side that shines. He is also inspired by animism and a personal search for the spiritual in a life that sometimes moves toward a groping in darkness.

But ultimately, The Lost Weekend’s music and words are laced with contrast. A searching, a movement toward the edge, where melody, desperation, meaning, and sound meet. This is an album that turns on finding a way in to the near while moving forward to the mystical. It dares to break borders down, to move the spiritual character and even the dark character to the fore, and then go back to the center where Radiance originates. 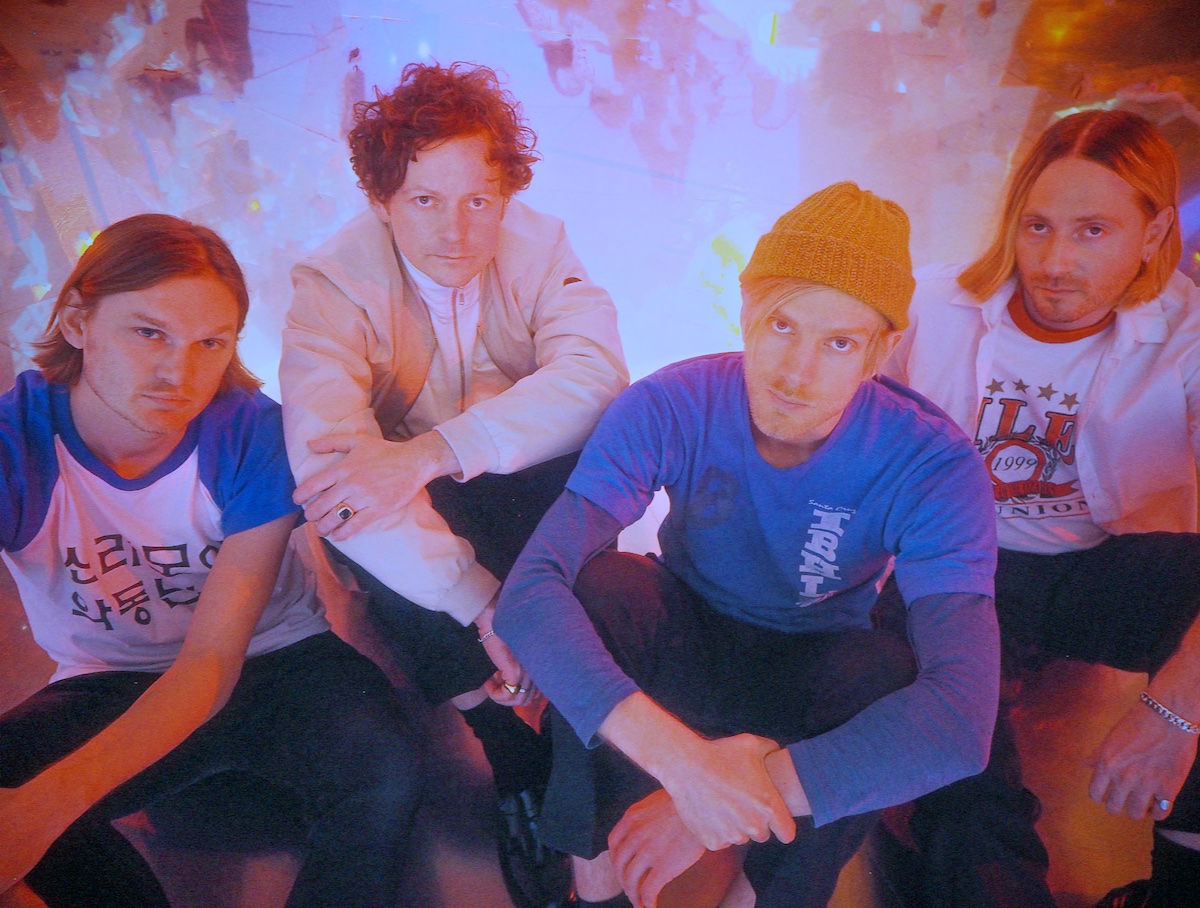