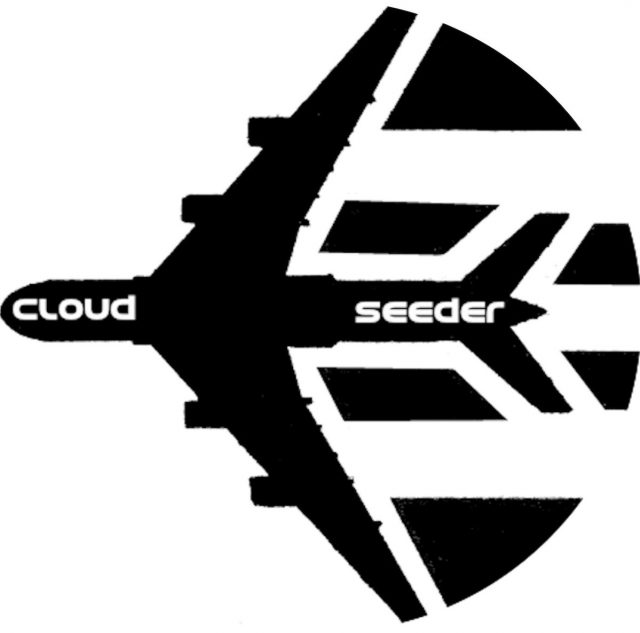 Most of the music I hear is sent to me by labels and publicists. But there’s nothing like getting it straight from the source. Welcome to the latest instalment of DIY Discovery, where I introduce you to artists who have sent me their music directly (and who don’t suck — that’s definitely part of the deal too). If you’d like to get in on this action, no problemo: Just click here or go to the Submit Music page, fill out the form and hit send. Or email me directly here. I can’t promise I’ll feature you, but if you’re as awesome as you think you are, it could happen. You never know. But first, check out today’s amazing discovery: 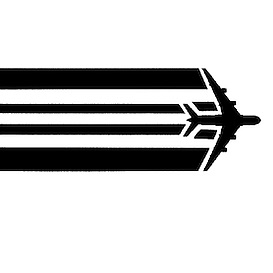 MY PITHY DESCRIPTION: Winging it into infinity.

IN THEIR OWN WORDS: 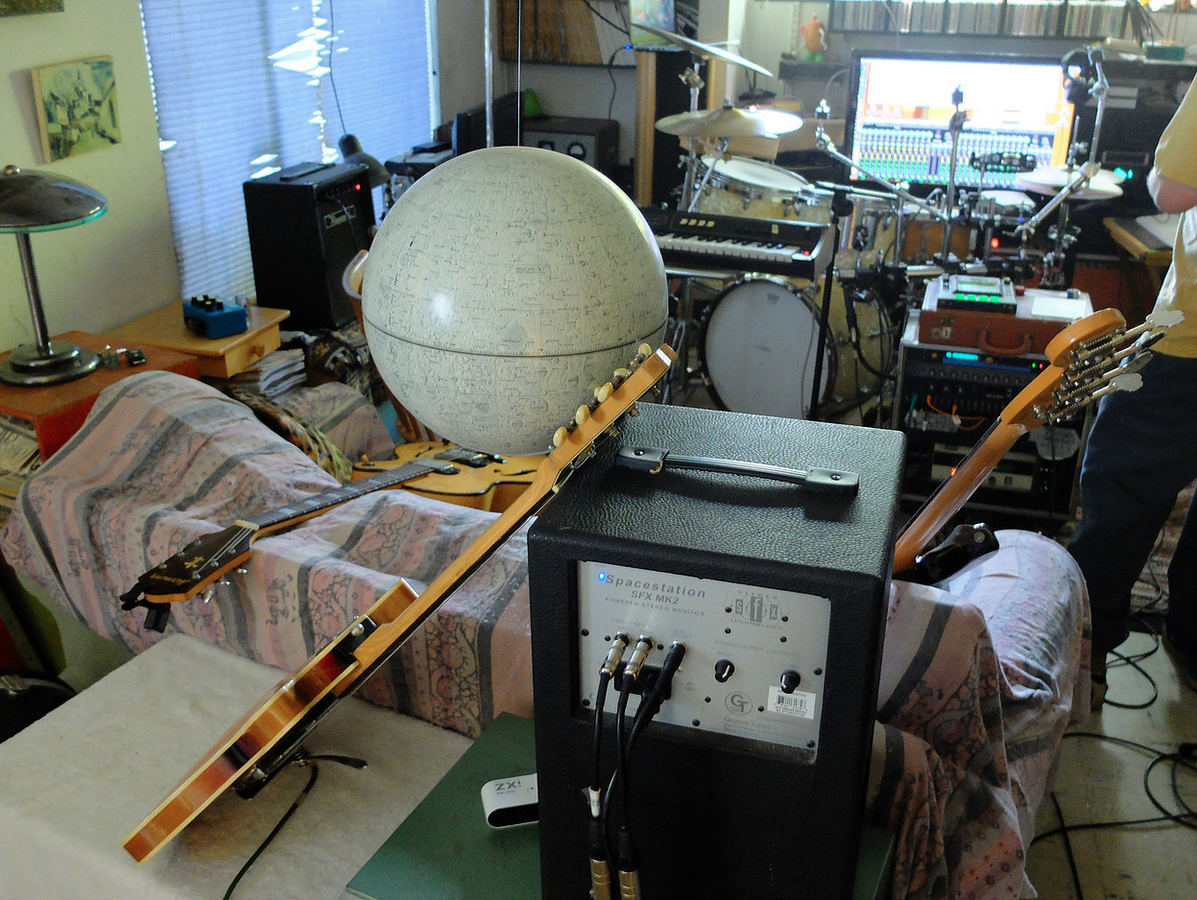 “We had played together many times before. From the mid-nineties to the mid-aughts we were 3/4 or 1/2 of ACME Rocket Quartet. Prior to that Roger was a founding member of Thin White Rope.
​
“We enjoyed the company and decided to rekindle something five years after the end of ACME. At first we went conventional and attempted to create and learn songs that we could play in front of audiences. Eventually we realized that improvising was rewarding us most for the time spent playing. We also discovered that exploring sound outside of traditional structures was extremely satisfying to play and surprisingly enjoyable to listen to later.

“The double CD we are releasing is a blending of semi-structured improvisations with those that are unstructured. In the spirit of Holgar Czukay and CAN, much editing was done. No instruments were later added or overdubbed but some tracks were layered over others. Disc One, tracks 1, 5 and 7 have added voices from various found sources. Films were projected during performances. The soundtracks of which were also recorded and are often included in the mixes.”
​
NOW HEAR THIS: