Wes Charlton is playing to win in the new animated video for his raucous single Comeback Kid — premiering exclusively on Tinnitist!

A semi-finalist in the 2005 International Songwriting Competition, this singer/songwriter from Virginia integrates his Americana roots with modern themes to create a poetic and at times haunting vision of relationships, the struggle to find yourself, and the pursuit of the promised land. With proficiency on a variety of instruments, Wes blends his musicianship with sophisticated lyrics to paint a profound portrait of growing up in rural America, while maintaining a connection to contemporary youth through driving rhythms, electric guitar and the exploration of found sounds. 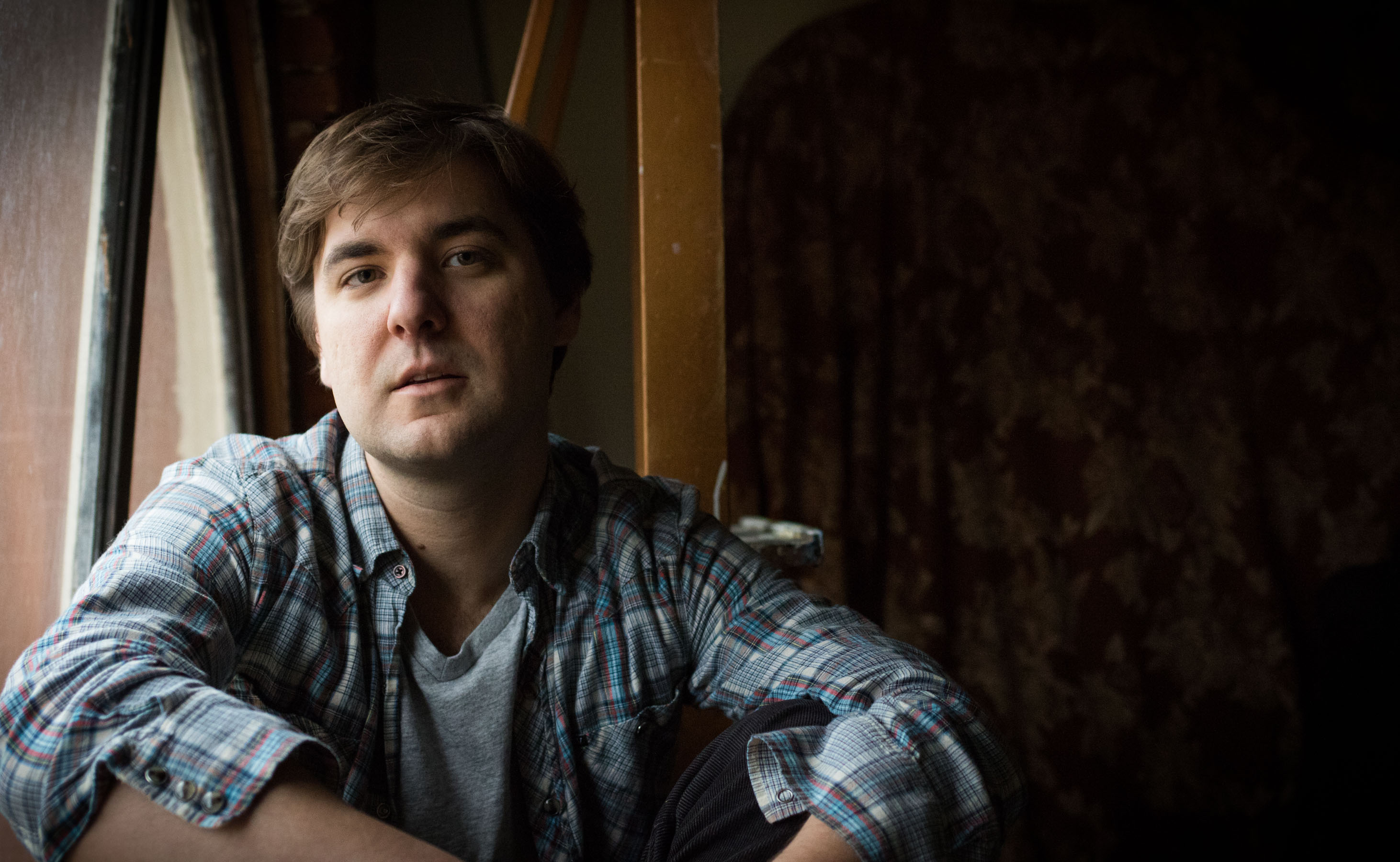 The upbeat Comeback Kid — whose rollicking roots groove and rich keyboards harken back to the mid-’60s sound of Dylan — comes from his recently released third album Morning Stars. Expanding on the musical vision he presented in previous albums World on Fire and American Bittersweet, Morning Stars showcases Charlton’s growing songwriting talents while continuing with his creative/experimental approach to recording and arrangements.

Check out Comeback Kid above and listen to the rest of Morning Stars below: