Home Read Albums Of The Week: The Mountain Goats | Dark in Here 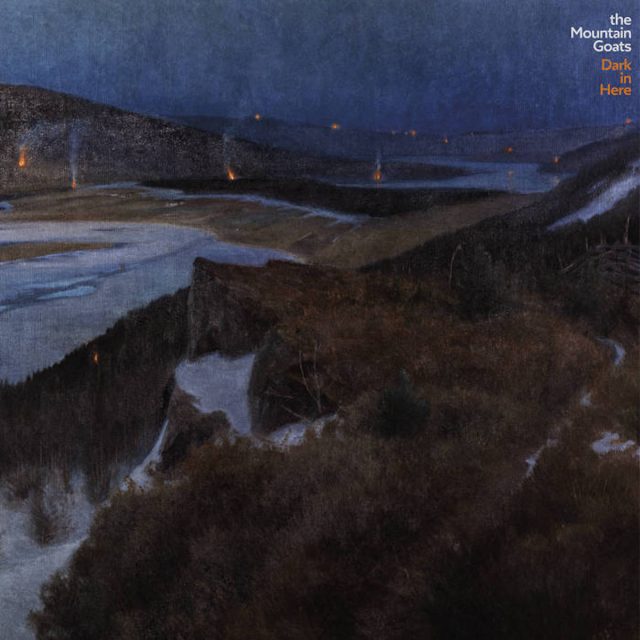 THE EDITED PRESS RELEASE: “At last it can be told: The story of how, when The Mountain Goats got together in early March, 2020, it was to make not one album, but two: Getting Into Knives and Dark In Here. That’s how many keepers superhumanly prolific frontman John Darnielle had come up with since they’d recorded In League With Dragons in Nashville back in 2018.

Explains Peter Hughes of The Mountain Goats: “One of the words that John used when we were talking about the direction for Dark In Here was “wild,” which I liked a lot. Not wild in the sense of abandon — these aren’t those kind of songs. But wild in the sense of something undomesticated, untamable. Wild like the immutability of nature, the way it will take back any piece of untended space as its own, whether amidst the AutoZones and Chick-fil-As of Muscle Shoals (home of FAME Studios, where the album was recorded) or among the ruins of a scientific outpost on the Kola Peninsula. Wild like the whale; like a powerful animal. Or a virus — the beast that awakes, emerges from a forest, and stops the world. You can fight the calamity all you want, but either way, it’s going to demand your surrender.” 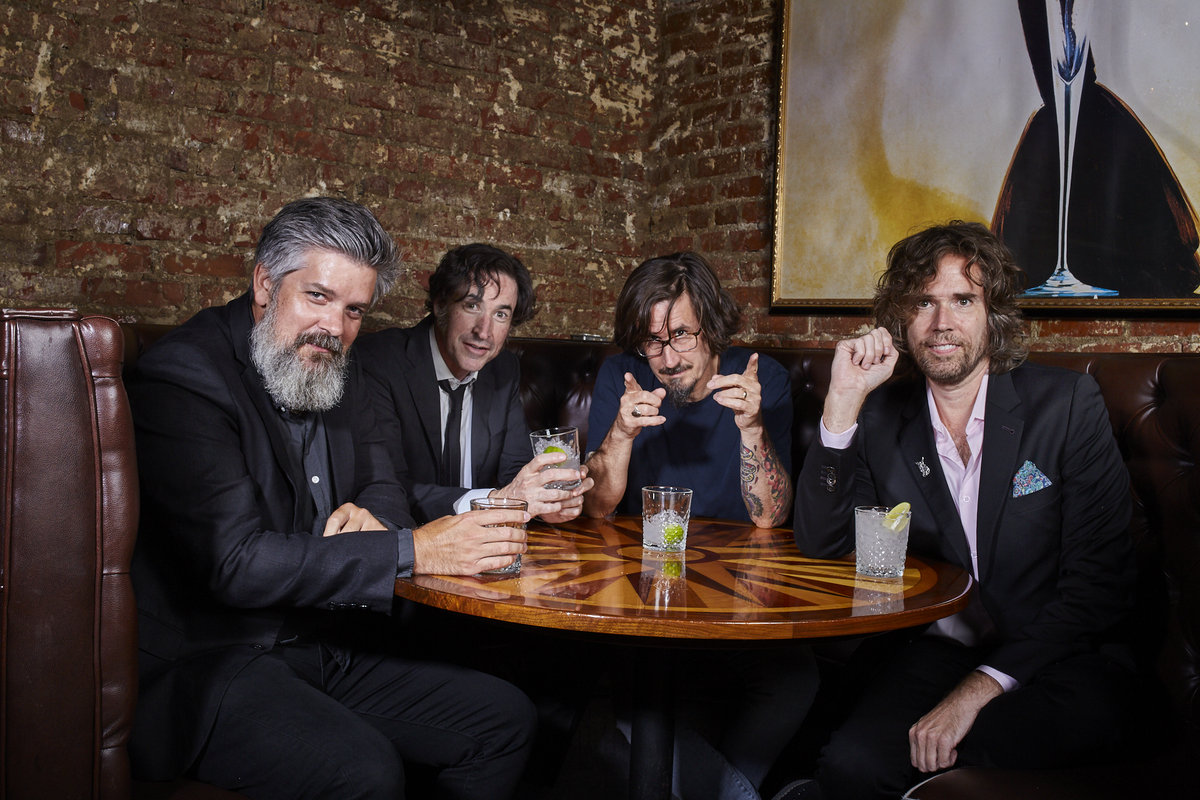 The first single Mobile features Muscle Shoals players Spooner Oldham (Bob Dylan, Neil Young, Linda Ronstadt) on electric piano and Will McFarlane (Bonnie Raitt, Tammy Wynette) on lead guitar. Continues Hughes: “The Mountain Goats have been playing together as a band long enough to have developed a degree of musical telepathy, but listening to these two guys responding in real time to us and each other revealed another level of connectedness altogether, one bordering on the supernatural. We ran through most of these songs three times; I’m pretty sure the performance of Mobile you’re hearing is a second take.

“One of my quarantine projects after getting home was going back to Moby Dick and actually finishing it for once, and I was amused to encounter early on the retelling of the story of Jonah. If Melville gives it to us as a fiery 19th century New Bedford sermon, what Mobile offers might be understood as Father Mapple’s modern-day Gulf Coast flip side, the breeziness of McFarlane’s electric guitar and Matt Douglas’ accordion belying its protagonist’s guilty conscience.”