Home Hear Lisa Richard Shares News You Can Use

Lisa Richard counts life’s blessings in her new single and video News You Can Use — showcasing today on Tinnitist.

The East Coast country singer-songwriter shares a deeply personal, uplifting, and uptempo track that shines a light on homegrown values, staying optimistic, and finding the good in the everyday.

Richard’s presence on the country music scene stretches past her native province. In 2017 she performed for the first time in Nashville alongside Vince Gill and The Time Jumpers, sharing the stage several times with them since her debut — including one special performance with Wendy Moten (The Voice).

In addition to her impressive repertoire of cameos, Richard has also snagged the attention of domestic and international radio — including the Grand Ole Opry Radio WSM 650, where she was also featured as a guest. Nominated for Country Artist of the Year at the 2018 Music Nova Scotia Awards, Richard continues to make waves with her music, earning accolades and nominations for songs like Tangled Up and Uniforms.

Watch the lyric video for News You Can Use above, sample more music from Lisa Richard below, and find her at her website, Facebook, Instagram and TikTok. 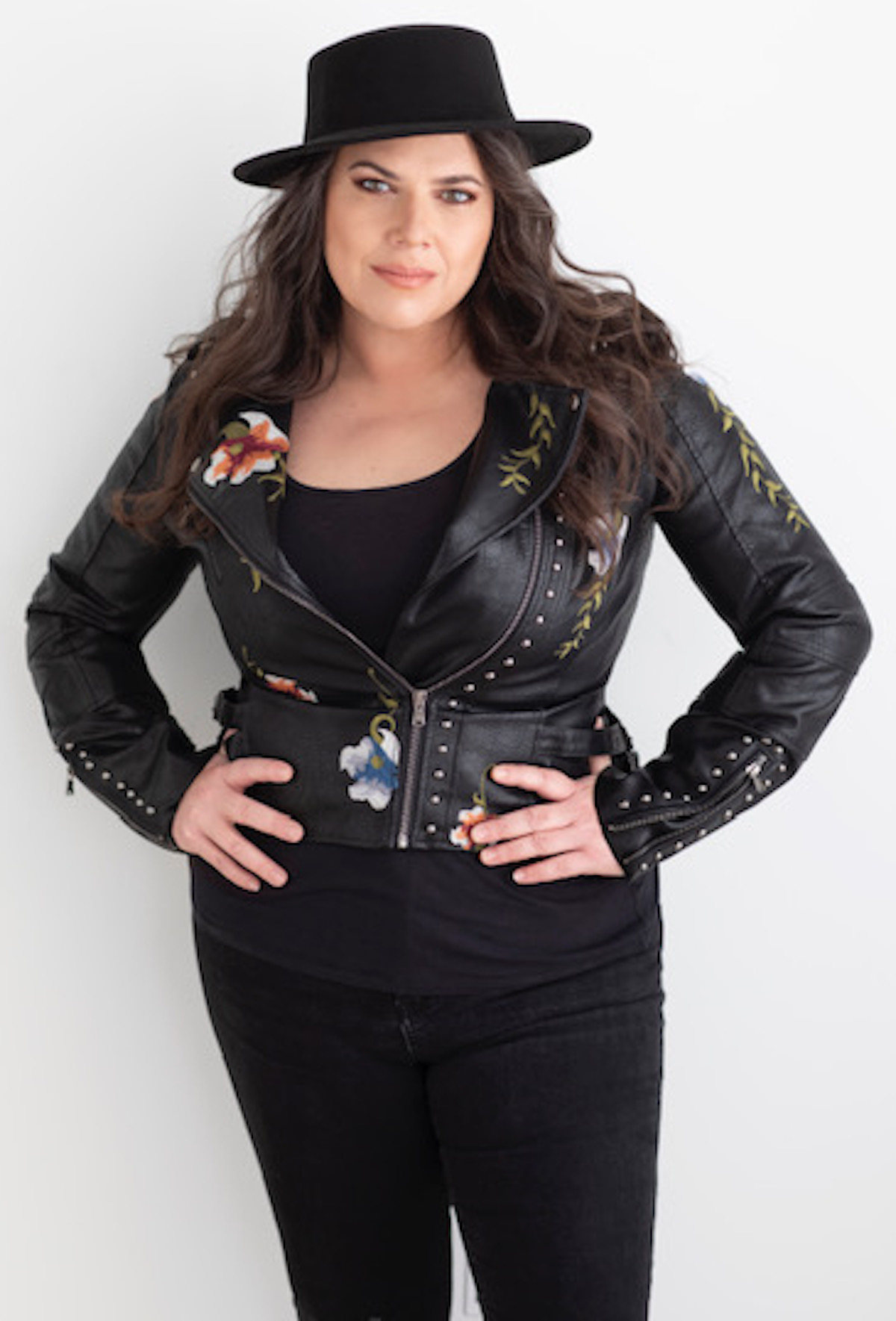 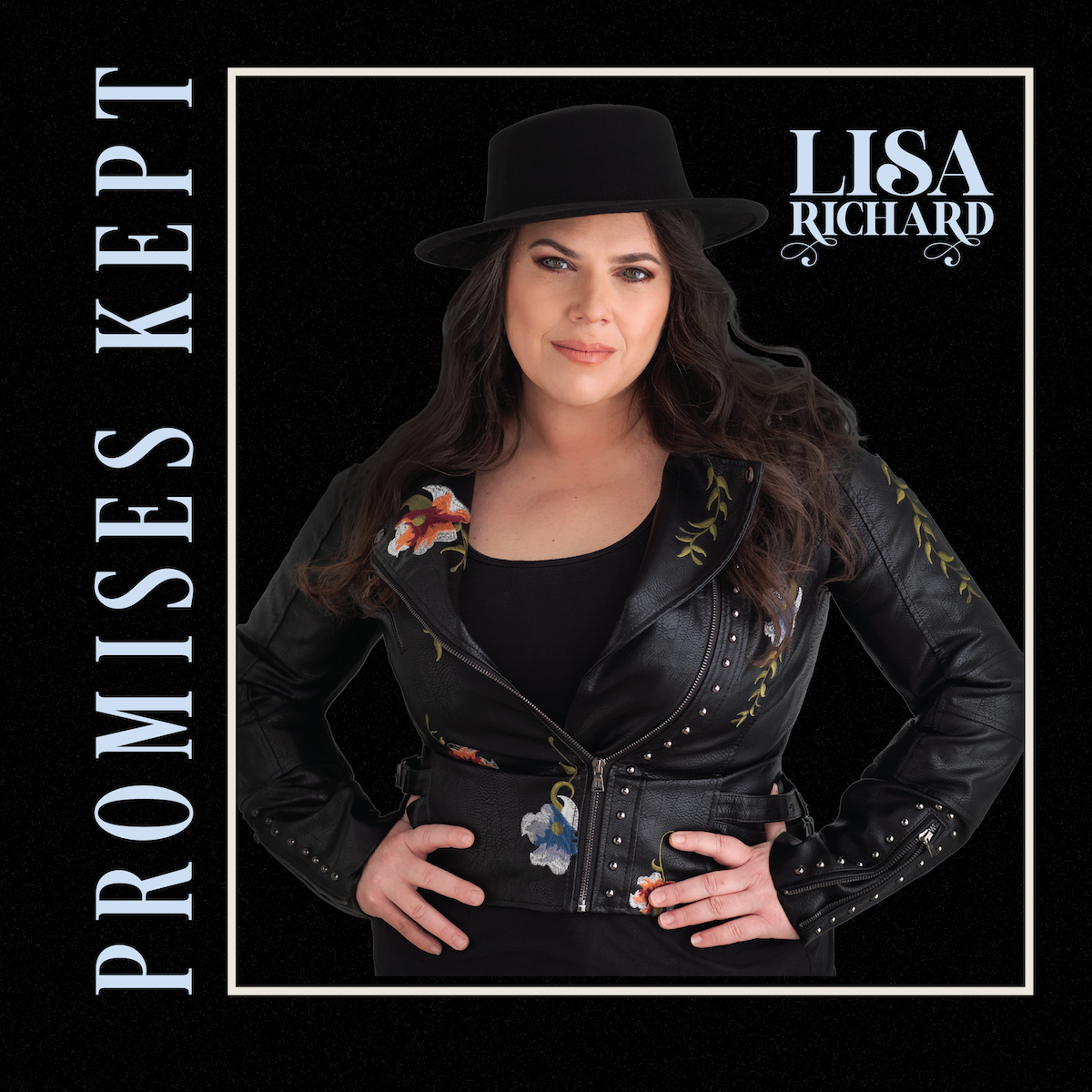