Some people will take as much as they can get, stringing their loved ones along for the ride. What happens when the well runs dry?

That’s the question creatively posed by Canadian pop singer-songwriter Kutch in his must-see homemade video for the song Bottleneck, premiering exclusively on Tinnitist! 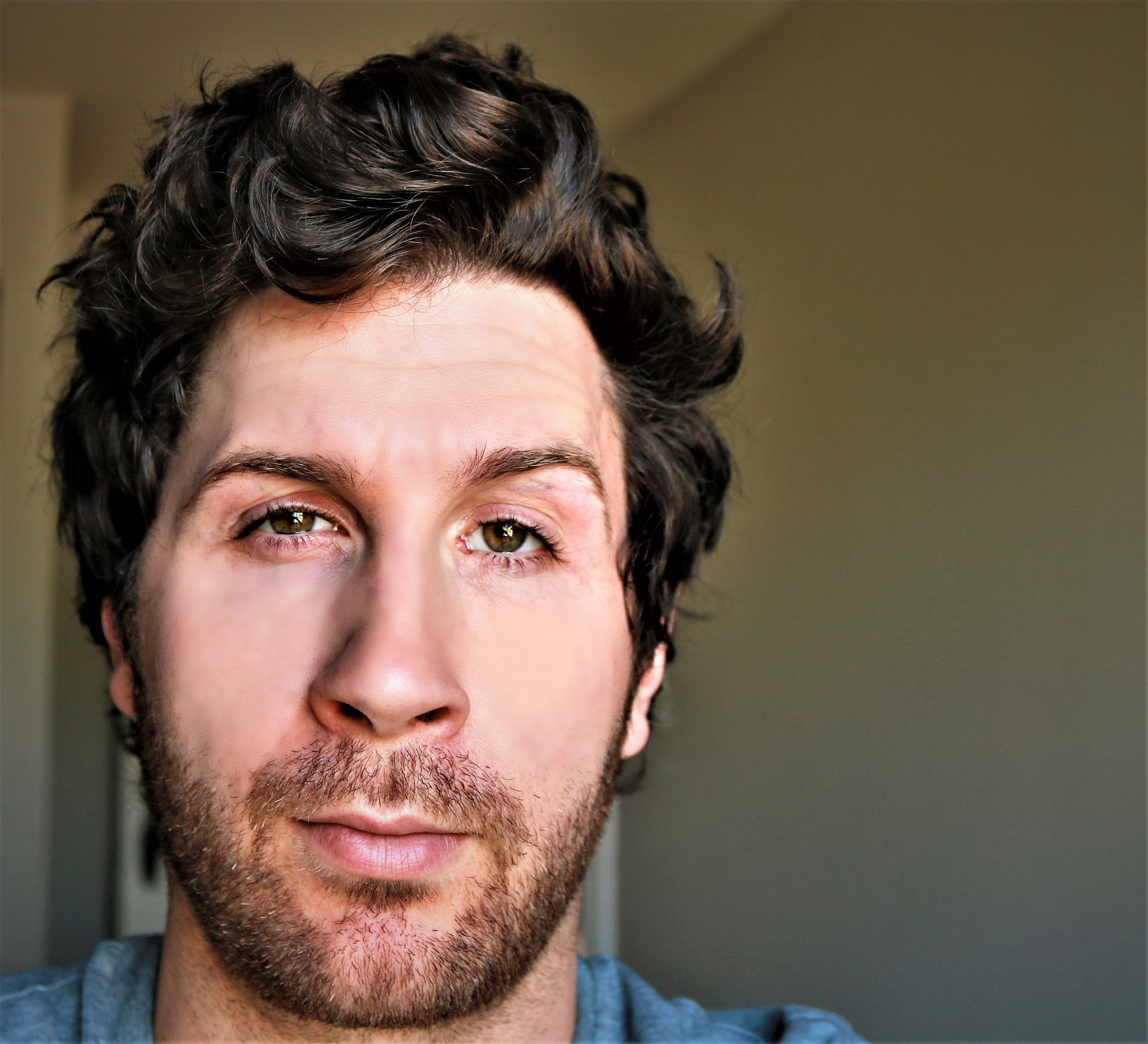 It took Kutch — a.k.a. Colin Kutchyera — more than five months to produce and shoot the video. One look at the bottle-centric clip and you’ll understand why. Kutch, who is not a graphic designer by any stretch of the imagination, Photoshopped each label himself and had them printed. Some came out perfectly the first time, while others took revisions. Using his phone to record each shot, he knocked them off one at a time whenever a good opportunity arose — though he did have help from an ex-bandmate, Scott, on the slow motion shot (he worked with all his ex-bandmates in some capacity on this album). Now there’s just one more step for Kutch: Figuring out what to do with all those empty bottles.

Bottleneck comes from Notionside, Kutchyera’s latest album, produced by long-time friend, Juno nominee and multi-platinum artist La+ch. Under the alt-rock moniker Adverse Vital Signs, the pair previously released two albums and toured Canada three times. These days, Kutchyera lives in Thunder Bay and works as an analyst while completing his masters and being a dad; La+ch, meanwhile, lives the life of a musician, up until after dawn in Toronto when he’s not producing other acts or touring as a member of Coleman Hell.

Despite their lives being in different stages, Notionside came easily and naturally, demonstrating the two longtime friends were still practically one and the same — and marking a step into the next season of their music and friendship.

Check out the Bottleneck video above and listen to Notionside below.