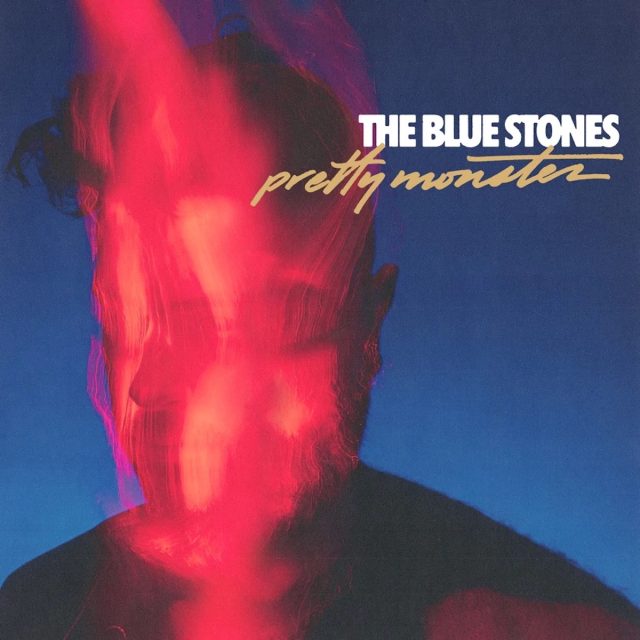 THE EDITED PRESS RELEASE: “Since bursting onto the scene with their acclaimed debut album Black Holes, The Blue Stones have delivered a crowd-thrilling live show that defies the laws of physics, generating an impossibly massive sound from its two members alone.

On their third album Pretty Monster, the duo fully capture the controlled chaos and combustible energy of their live set for the very first time — all while expanding on the potent songwriting and sonic ingenuity shown on Black Holes (a 2018 release that earned them a Juno nomination for Breakthrough Group of the Year) and its 2021 followup Hidden Gems (a Juno nominee for Rock Album of the Year). 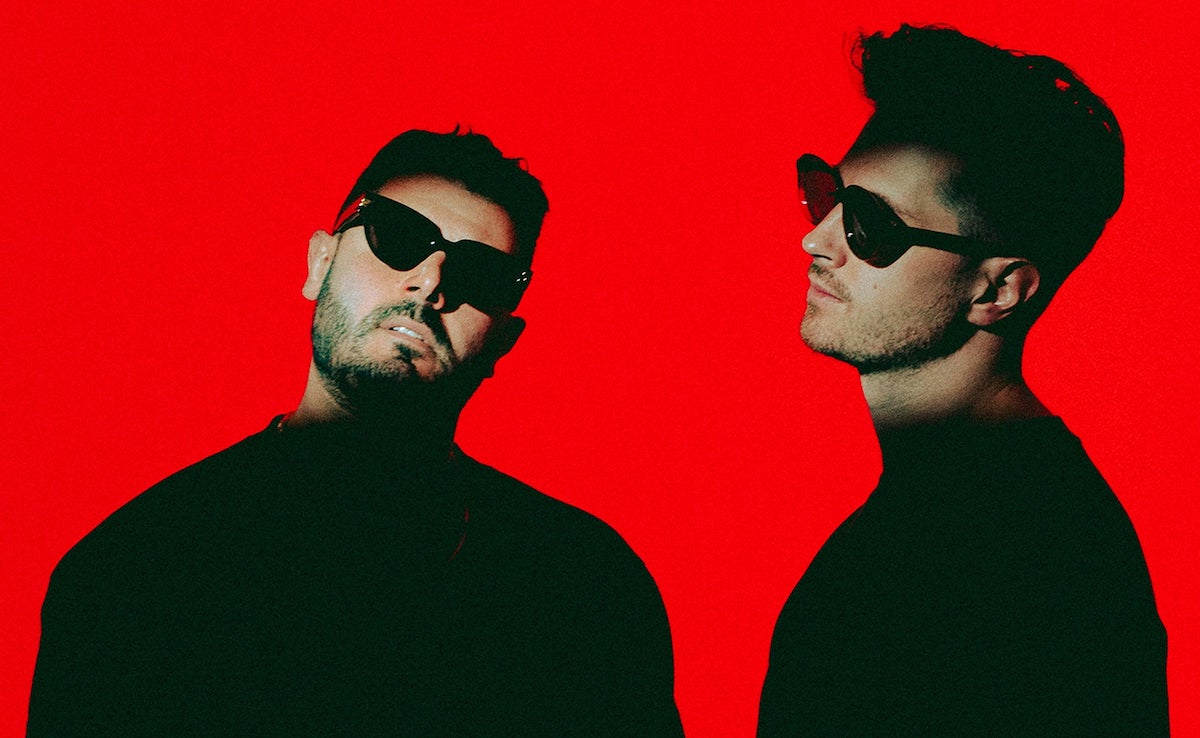 Despite the colossal growth they’ve experienced since getting their start playing dive bars in their small hometown, The Blue Stones instill every track with equal parts unchecked passion and a joyfully adventurous spirit.

Mainly produced by Grammy winner Joe Chiccarelli (The White Stripes, The Strokes, Spoon), Pretty Monster came to life over 35 consecutive days of recording at an off-the-grid studio in Kingston, Ont. During that time, lead vocalist/guitarist Tarek Jafar and drummer/backing vocalist Justin Tessier worked tirelessly in preserving the raw vitality of the album’s demos while embedding each song with so many unexpected details (gritty beats, restless grooves, elegantly frenetic textures).

A striking departure from the more atmospheric sound of Hidden Gems (a widely lauded effort that spawned three Top 5 radio hits in Canada), the result is a triumphant body of work that merges the hard-hitting dynamics of rock-and-roll with the indelibly catchy hooks of pop.”