Reay show off their shiny new Halo in their latest single and video — premiering exclusively on Tinnitist.

The shimmering pop-rock groover is the sophomore single from of the alternative indie band’s superb debut album Butterfly Tongue Revisited — and if it sounds more timeless than trendy, that’s no accident. Much like a butterfly heading for the horizon on nothing more than determination and instinct, Reay frontman Sean Murray has spent a huge chunk of his life in dogged pursuit of a distant goal: The completion of his musical magnum opus.

“This has been a project of perseverance,” the Orillia singer-songwriter, multi-instrumentalist and producer understates. “It’s been in the works for close to 15 years … Now it’s finally finished. And it’s the most soul-cleansing experience of my life.” 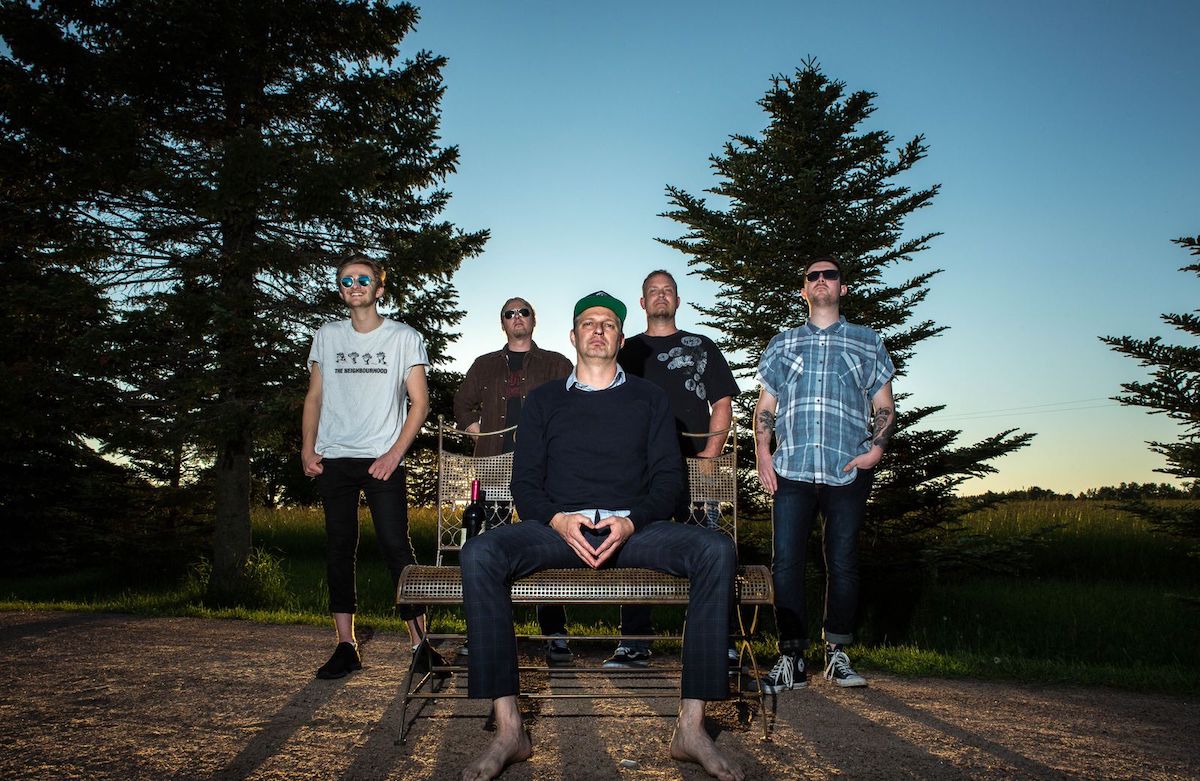 It’s also a listening experience you are unlikely to forget anytime soon. Unlike the insubstantial bits and bytes of automated musical fluff that stream into your playlist one day and vanish without a trace the next, Butterfly Tongue Revisited is music that grabs you instantly and holds fast.

It’s an album in the organic, old-school sense: Expertly and artfully crafted, carefully arranged and thoughtfully sequenced to deliver a moving musical experience that is simultaneously transcendent and transfixing, familiar yet fundamentally unique. There are sonic, stylistic and songwriting elements of everyone from Pink Floyd to The Verve, Death Cab For Cutie to War on Drugs — all topped with Murray’s soulfully raspy pipes and poetic lyrics, and filtered through an adventurously stylish, multi-layered production sensibility reminiscent of Daniel Lanois’ groundbreaking work with the likes of U2. 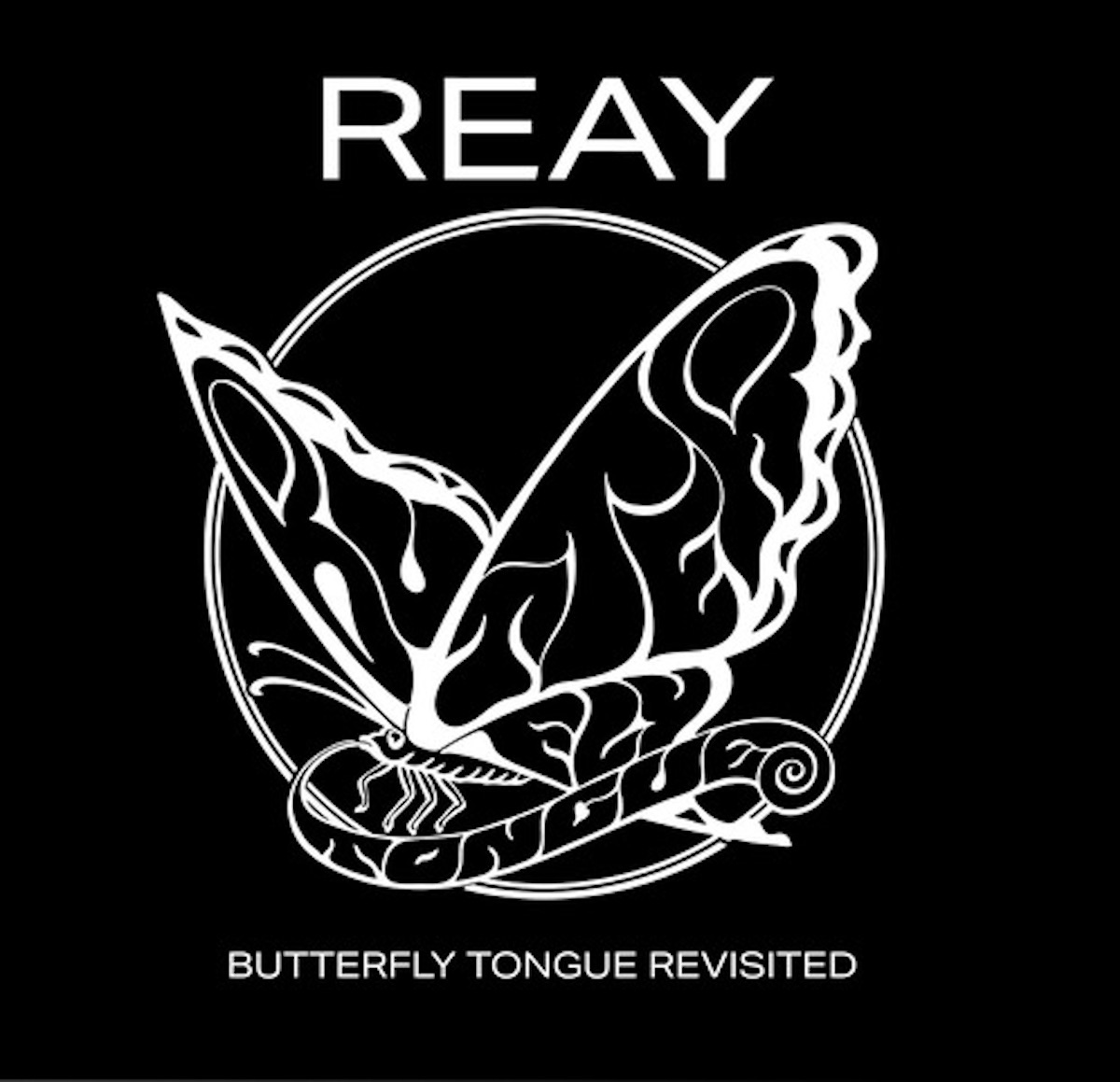