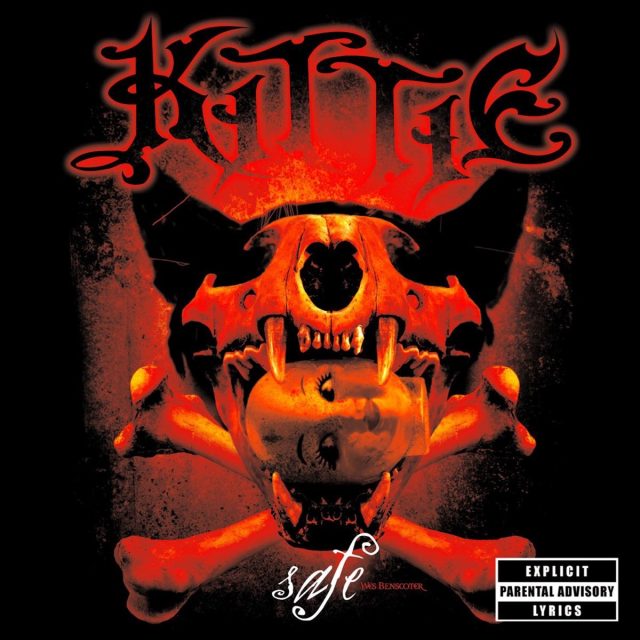 Don’t let that title fool ya — nobody in Kittie is safe. At least, not on the job front.

On their last album, the teenage metal-chick outfit’s original guitarist Fallon Bowman was MIA. Now, bassist Talena Atfield is apparently toast, leaving singer-guitarist Morgan Lander and her drumming sister Mercedes as the only original members left in the five-year-old band. Not surprisingly, their latest EP seems less like a new release and more like an attempt to buy some time. The seven-track Safe has two remixes of the title cut, five live tunes — all of which originally appeared on last year’s Oracle album — along with live videos for three more tracks (Wolves, Charlotte and Mouthful of Poison). If you can’t get enough of Morgan’s blowtorch vocals and the group’s pummelling mayhem, then Safe will feed your need. But I’ll wait for a new album — and to see who’s in the band by then.