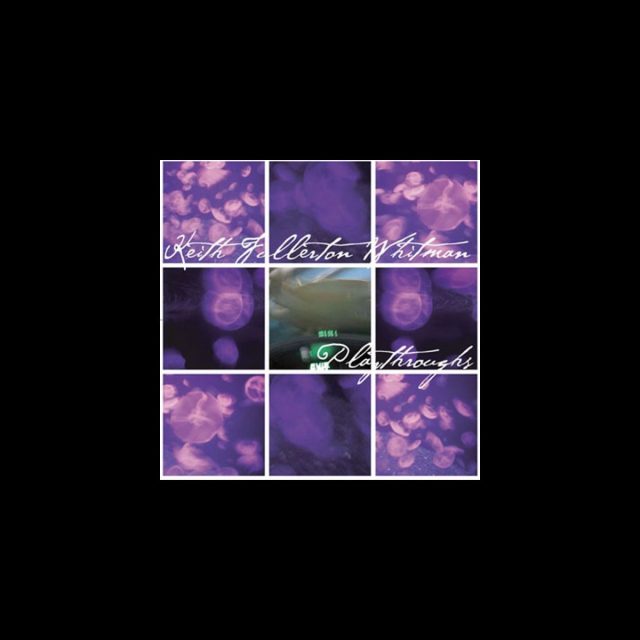 WHO IS HE? A man of many talents and personae, Keith Fullerton Whitman is reportedly a Berklee College of Music dropout and a former metal columnist for Guitar Player magazine, along with being an experimental drum ’n’ bass electronica producer and a man with a penchant for unusual Euro-names — he also records under the handle Hrvåtski and his record label is called (get ready) Reckankreuzungsklankewerkzeuge.

WHAT’S THIS? His first release under his own name (if that really is his name), Playthroughs introduces yet another alter-ego: Whitman the ambient-electronic sound sculptor. Supposedly, he spent eight months recording his own guitar improvisations and then transforming them on a laptop computer — with the aid of ring modulators, digital delays and other signal manipulators and processors — into these atmospheric tone poems and delicately balanced sonic mobiles. None of them sound even remotely like someone playing a guitar. But all of which confirm Whitman’s fascination with bizarre monikers in song titles such as fib01a, feedback zwei and ACGTR SVP.