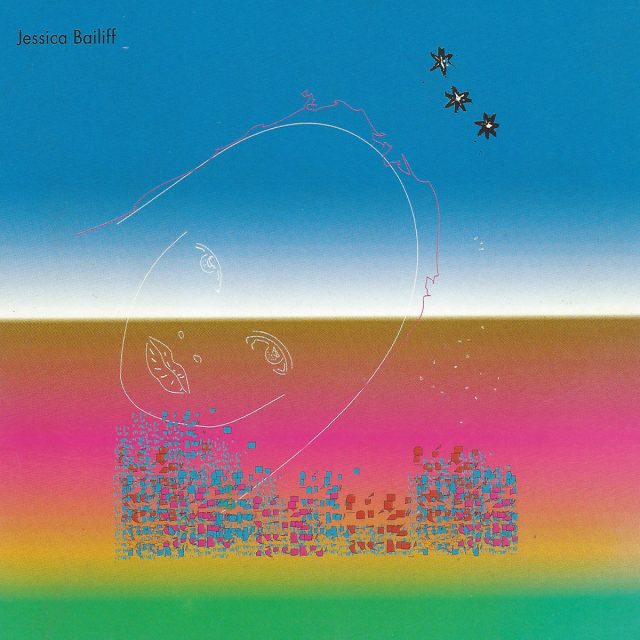 WHO IS SHE? Toledo singer-songwriter Jessica Bailiff is a friend and sometime collaborator with Low’s Alan Sparhawk, who helped hook her up with the Kranky label and produced her first two albums, including 1999’s impressively frosty Hour Of The Trace.

WHAT’S THIS? The self-titled Jessica Bailiff, her third album, is the first not to feature members of Low. Perhaps fittingly, the low-wattage disc also seems her most personal and intimate work so far. These nine cuts are divided between musical diary entries — with Bailiff often confessing her lyrics in a hushed, otherworldly whisper — and siren songs that feature shimmering dulcet vocals with backing tracks that balance medieval instrumentation and melody with post-millennial electronics.

HOW DOES IT SOUND? Like Julee Cruise giving a concert in a cathedral built entirely of ice.