This might not be what you want, but it’s what you’re going to get: John Lydon and Public Image Ltd. are competing to represent Ireland at the 67th annual Eurovision Song Contest.

The eternally outspoken and controversial frontman and his band are entering the competition with what a a press release calls “the most personal piece of songwriting and accompanying artwork that Lydon has ever shared” — a new single called Hawaii, available now. The song is a love letter to John’s wife of nearly decades decades, Nora, who is living with Alzheimer’s. A pensive, personal yet universal love song that will resonate with many, the song sees John reflecting on their lifetime well spent, and in particular, one of their happiest moments together in Hawaii.

The powerfully emotional ballad is as close as John will ever come to bearing his soul. “It is dedicated to everyone going through tough times on the journey of life, with the person they care for the most,” says John. “It’s also a message of hope that ultimately love conquers all.”

Celebrating their 40-year anniversary in 2018, Public Image Ltd. haven’t been going quite as long as John and Nora, however, the band is widely regarded as one of the most innovative and influential bands of all time. 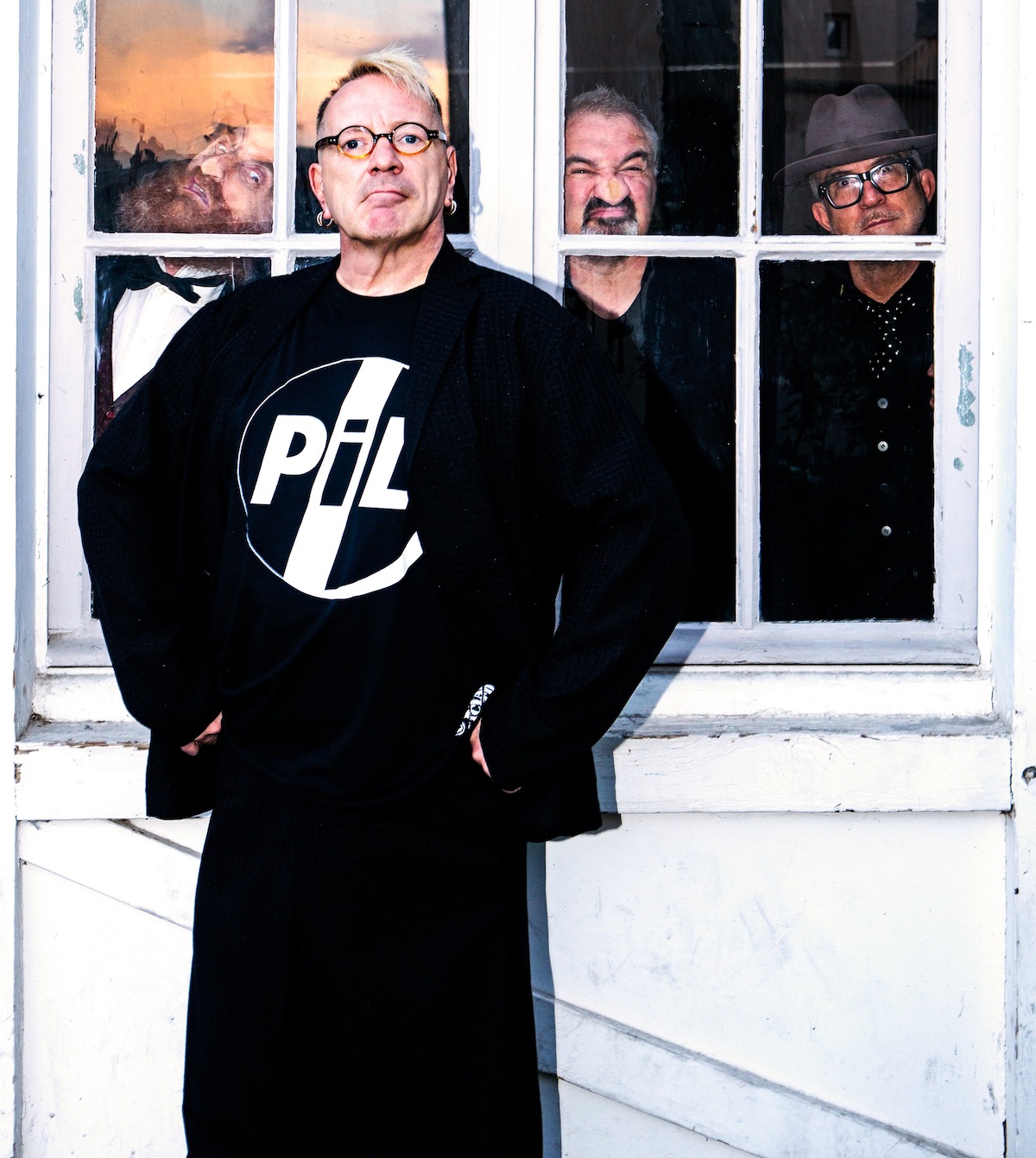 PiL’s music and vision have earned them five U.K. Top 20 singles and five U.K. Top 20 albums. With a shifting lineup and a unique sound fusing rock, dance, folk, pop and dub, Lydon guided the band from their debut album First Issue in 1978 through to 1992’s That What Is Not, before a 17-year hiatus. Lydon reactivated PiL in 2009, touring extensively worldwide and releasing two critically acclaimed albums This Is PiL in 2012 followed by their 10th studio album What The World Needs Now… in 2015, which peaked at No. 29 in the official U.K. album charts and picked up fantastic acclaim from both press and public. (The album also peaked at No. 3 in the official U.K. indie charts and No. 4 in the official U.K. vinyl charts). What The World Needs Now… was self-funded by PiL and released on their own label PiL Official.

The Eurovision qualifying competition will take place from 9:30 p.m. GMT (4:30 p.m ET / 1:30 p.m. PT) on Friday, Feb. 3, 2023 on Ireland’s The Late Late Show. Hawaii will be released on limited edition 7” vinyl later in the year. PiL will release a new album this year. Details to be announced soon.

Read my 2012 interview with Lydon HERE. 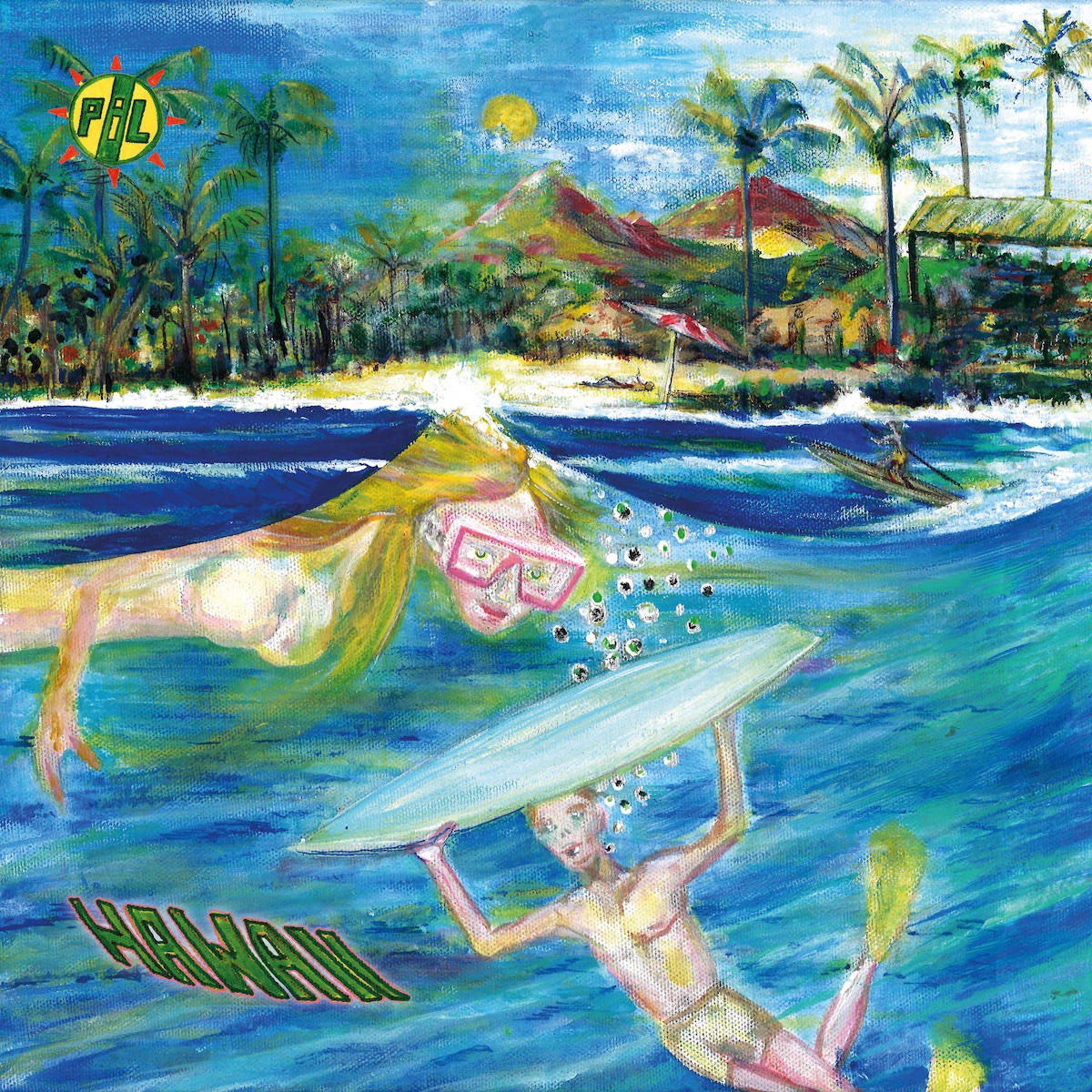