Canadian country-roots duo Son of John are Country Pure in their new single and video — showcasing today on Tinnitist.

A preview of their forthcoming album, the down-to-earth ode from Javan Johnson and dad Johnny P. Johnson showcases the cross-generational pair’s seamless blend of traditional sounds and styles.

“When you see the title Country Pure you might think of cowboy culture or certain stereotypes of country music — farms, trucks, beer, blue jeans,” says Javan. “But the song is more about those people that wear boots and jeans in the middle of downtown Vancouver. They may have left the country for whatever reason but they’re authentic in the way the dress and act — their heart is still where they’re from — and that’s really the essence of the song.

“We’re country boys — my dad grew on the farm in rural Saskatchewan, and I grew up on an acreage by the river in B.C.,” he continues. “Even though it doesn’t sound like the songs on country radio — I don’t think you can deny that our music is country. We make music that’s authentically us — and that’s what being country pure is all about.” 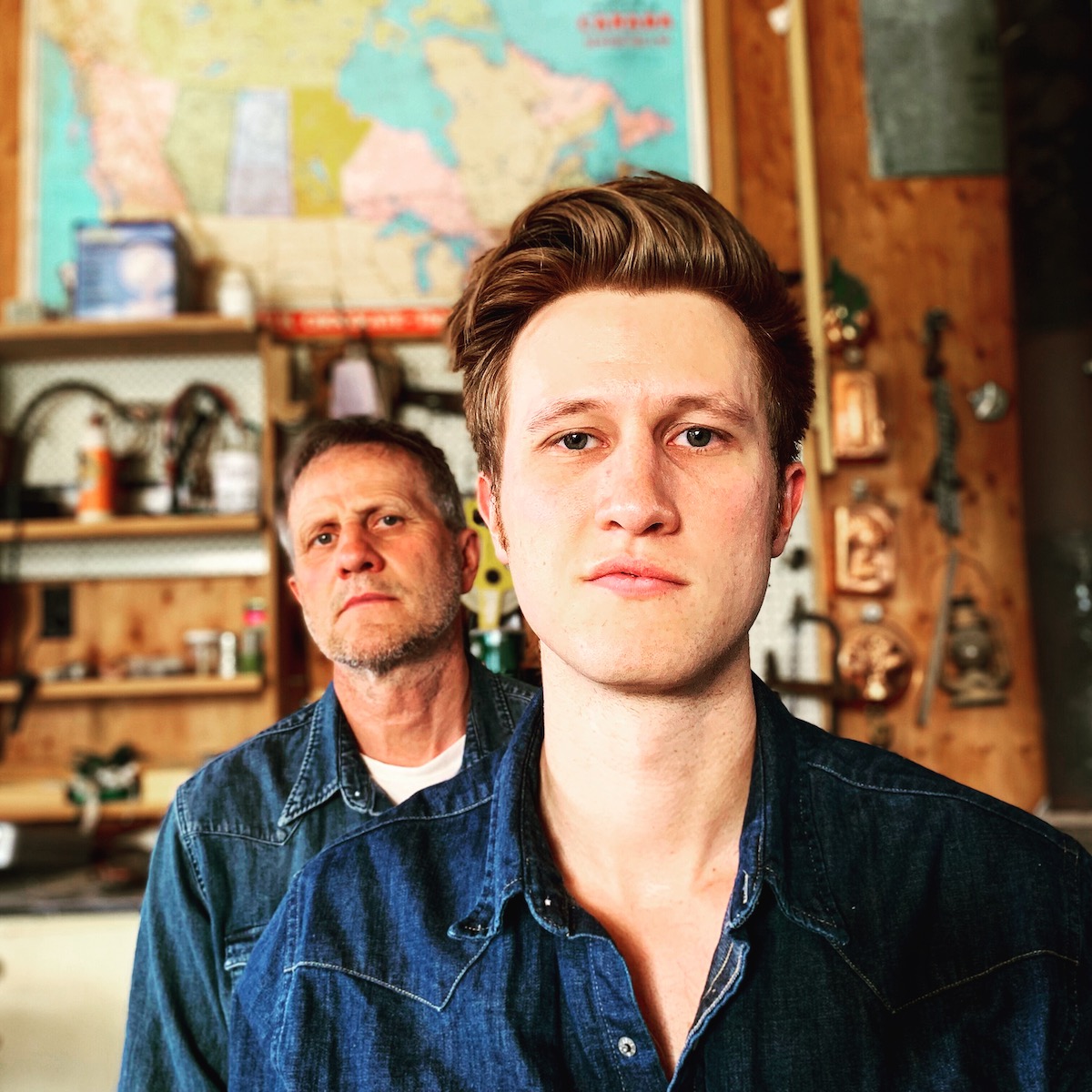 “We really wanted to capture that as best we could in the video. The song describes a man that works as a mechanic, and he’s the type of man that ‘shakes hands, win or lose.’ So, the concept of the video was born with that line specifically in mind. We were initially hesitant about having a love interest, since the song doesn’t make any reference to it, but we felt the two leads portrayed a relationship that really exemplifies the authenticity of the song.”

Formed in 2017 as a passion project, Son of John deliver music that can only be described as original; Javan’s fiddle and mandolin and Johnny’s harmonica bring together strong elements of folk, roots, blues and bluegrass to their sound.

With Johnny having influence from the greats like Merle Haggard, Blue Rodeo and Neil Young in his songwriting, and Javan harnessing current artists like Sam Hunt, Chris Stapleton and High Valley, Son of John find themselves pulsing in Americana circles and contributing to the new wave of old-school country.

Javan, as a multi-instrumentalist, was a 2018 nominee for Fiddle & Mandolin Player of the Year at the British Columbia Country Music Awards, and has opened for Brett Kissel with Myles Murphy, and playing with other country artists like Hillside Outlaws and Lisa Nicole.

Johnny brings his experience and vocal talent as the frontman of the ’90s bands nerV and Midnight Harvesters. When he’s not on the farm seeding or for harvest, he’s writing songs about the simplicities and complexities of his life and the lives of those around him. 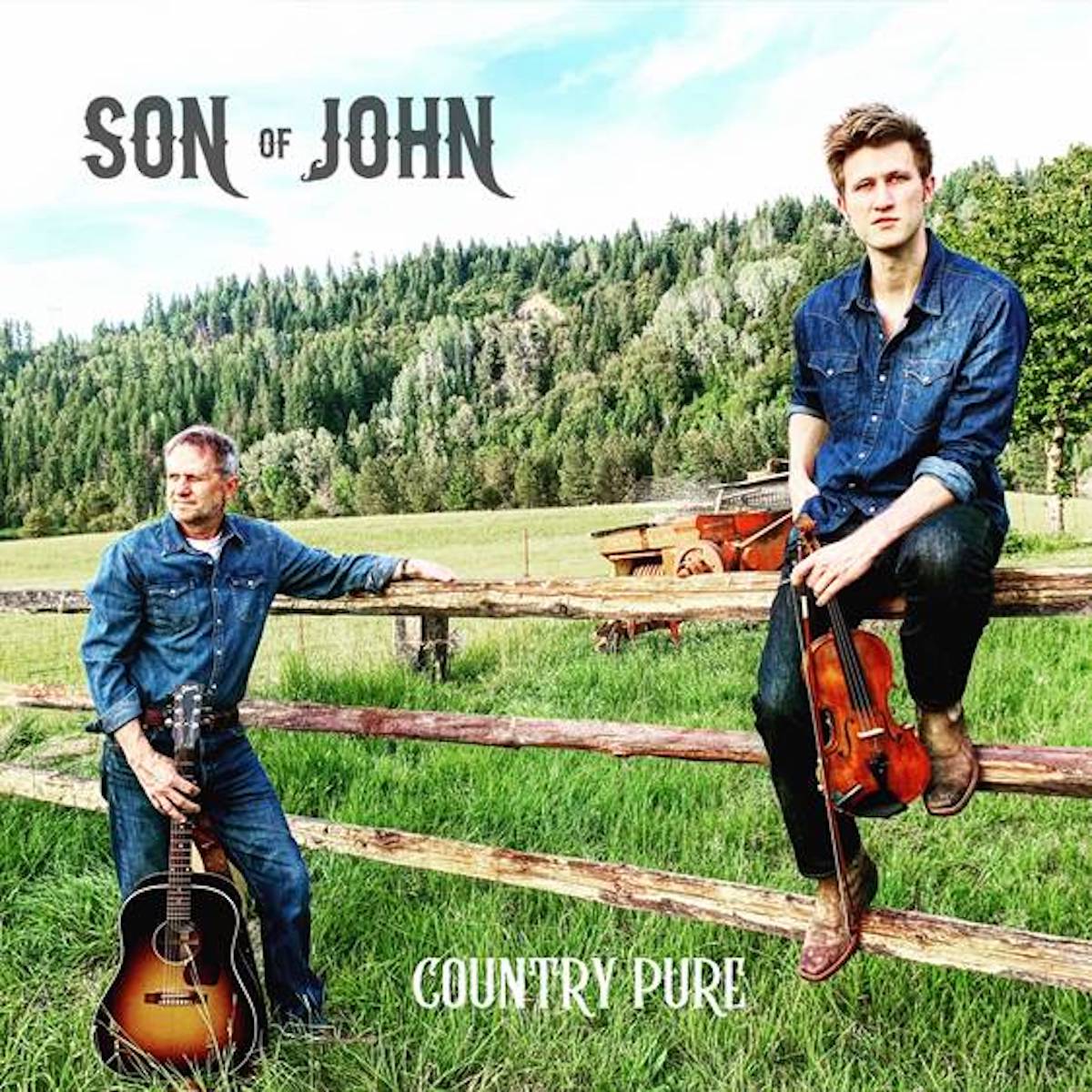