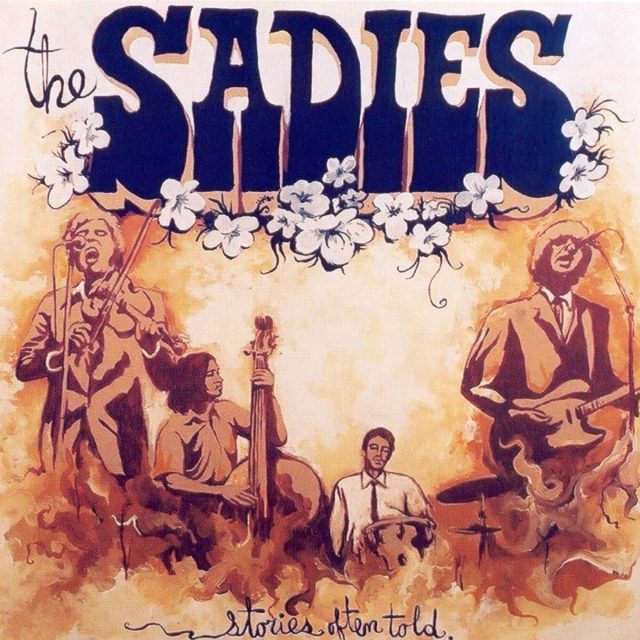 Stop me if you’ve heard this one before: The Sadies walk into a bar with their pet gorillas.

They — The Sadies, not the gorillas — set up their gear and proceed to play the songs off their fourth album Stories Often Told. Like their first three records, these dozen Greg Keelor-produced tracks are mostly dark, rootsy numbers — about half instrumentals — with guitars that twang and echo like Ennio Morricone doing a score for Beach Blanket Bingo. Peppered through the set, though, these Toronto alt-country kingpins throw in a few curve balls: A downhearted cover of Blue Rodeo’s Palace Of Gold (under the title The Story’s Often Told); a sprawling cinematic journey called Mile Over Mecca, complete with horns; and a psychedelic excursion called Tiger Tiger that sounds like Wilco jamming with The Byrds. The gorillas sit placidly onstage throughout the set, and after the show, they — The Sadies, not the gorillas — take the simians over to the bar and buy them beers. “That’ll be $20 each,” the barkeep says, and then adds, “You know, we don’t get many gorillas in here.” To which guitarists Dallas and Travis Good reply in unison: “Well, at these prices, it’s no wonder.”