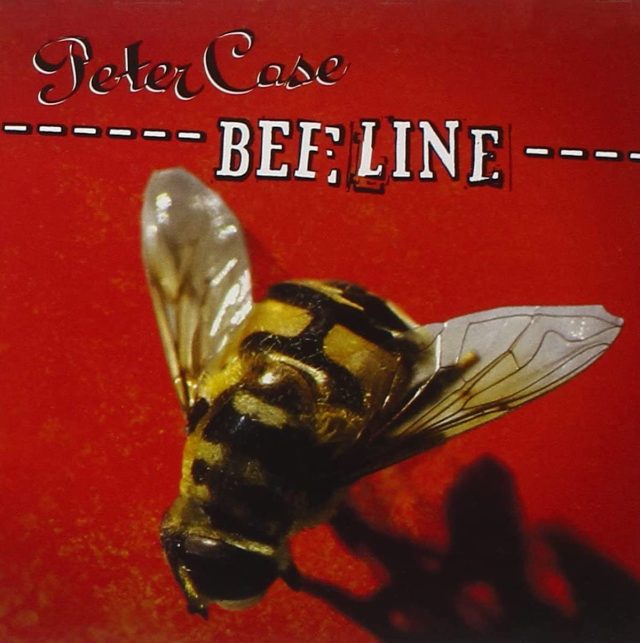 In the music business hive, there are plenty of queen bees (and king bees too, for that matter). But Peter Case isn’t one of them — nor does he seem to want to be.

For more than a decade now, the singer-songwriter and former Plimsouls leader-turned-Great American Songsmith seems to have preferred the role of worker bee. He travels the country alone in an endlessly circuitous path, gathering the raw materials that he takes back to his California home and churns into appealing fare. Beeline, his ninth solo album, finds him gamely venturing into new musical fields. Along with rootsy grit a la Steve Earle (If You Got A Light To Shine), lumpy blues reminiscent Tom Waits (It’s Cold Inside), ragged melancholy in the manner Paul Westerberg (Manana Champeen) and the power-pop melodicism of his own youth, Case experiments with Indian-flavoured percussion and drones on several of these cuts — and even drops a funky hip-hop version of Light To Shine, complete with turntable scratches and whooping synthesizers. An acquired taste? Perhaps. But worth making a … you know … for nonetheless.