LambLion take a bold stand with their prophetic new single and video Only The Brave — showcasing today on Tinnitist.

Circling the topics of life, death and redemption, Only The Brave comes alive with husband-and-wife duo Oliver and Danka Pigott’s enigmatic signature mix of alt-folk and Americana-rock.

“We wrote this just before the pandemic hit,” reflects Danka on the track’s creation in Marc Copely’s Nashville studio. “It turned out to be a call to action, especially in times like these. It was born almost effortlessly in the course of an hour in Marc’s studio. Marc began to jam on the guitar and Oliver came in with a vocal melody. I then joined in with the harmony and soon the hook emerged. We all knew it was perfect.”

Adds Oliver: “What’s interesting is that, as we navigate these challenging times, the lyrics take on new and unexpected meaning daily. It’s also a song we play our 16-month-old twin boys frequently … It makes them smile and dance every time!” 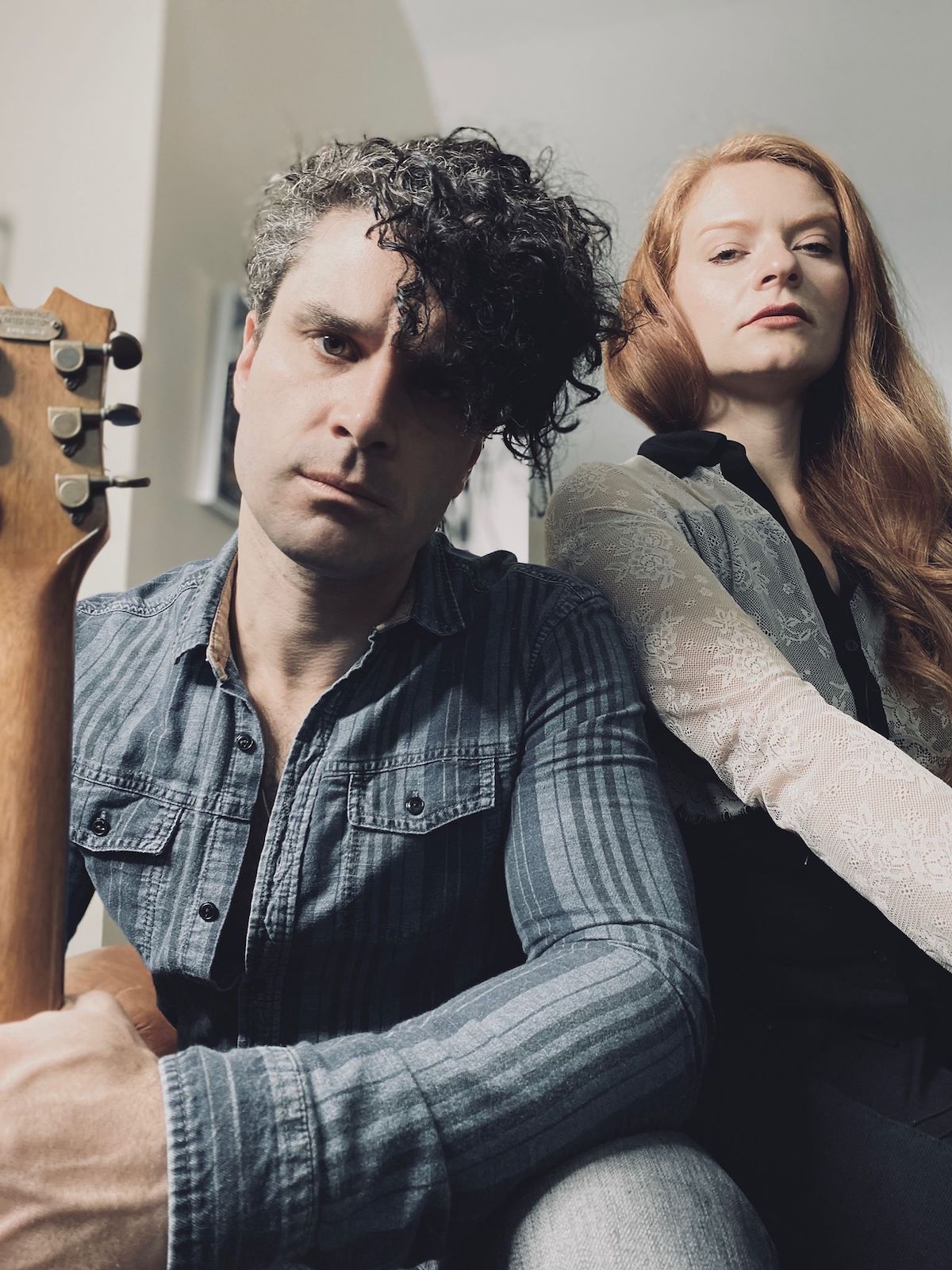 LambLion’s visual for the track is two-fold. First and foremost, it’s a music video directed by Taras Lavren, featuring scenes of a desolate bike ride through Toronto under lockdown. The second is a mini-documentary about brave individuals from Toronto and New York City. “There are courageous people everywhere,” Danka says. “Perhaps this global crisis has helped remind us of that.”

The spouses’ creative iteration as LambLion entered the scene in 2019. They draw from early lives spent in Portugal and Serbia, and soundscape songs that offer lyrical abstraction into otherworldly harmony and melody. “It’s extreme vocal highs and lows, often transcending traditional male-female dynamics,” says Oliver of their sound.

Their earlier 2020 release War was produced by Thomas McKay (Joydrop), and stands as an iconic anthem showcasing a gang vocal-driven chorus and marching drums courtesy of renowned percussionist Tony Rabalao. Its video — their debut — highlights the stunning talents of ballerina Sarah Murphy-Dyson performing on an abandoned Cherry Beach during the earlier stages of social distancing. 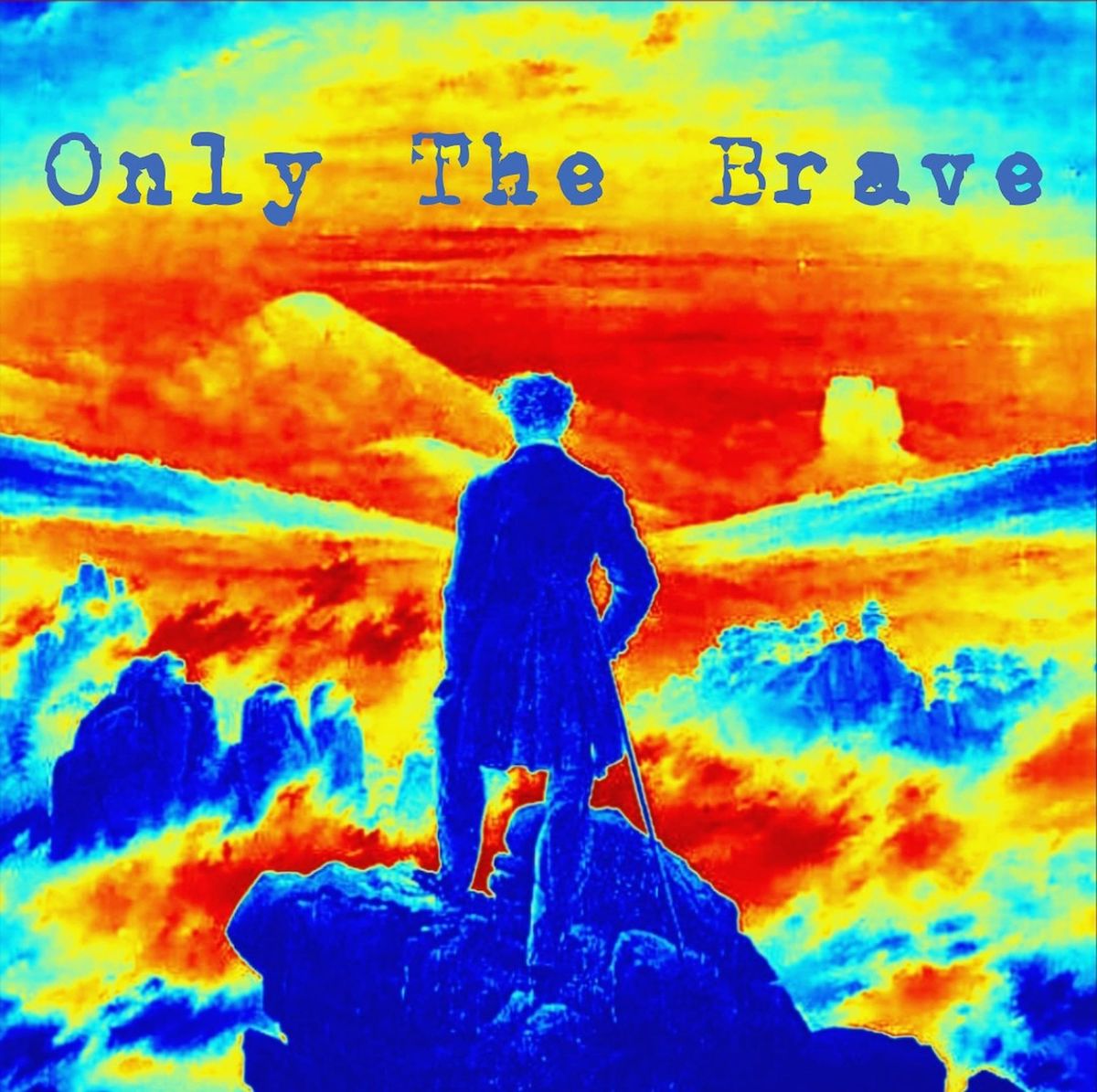 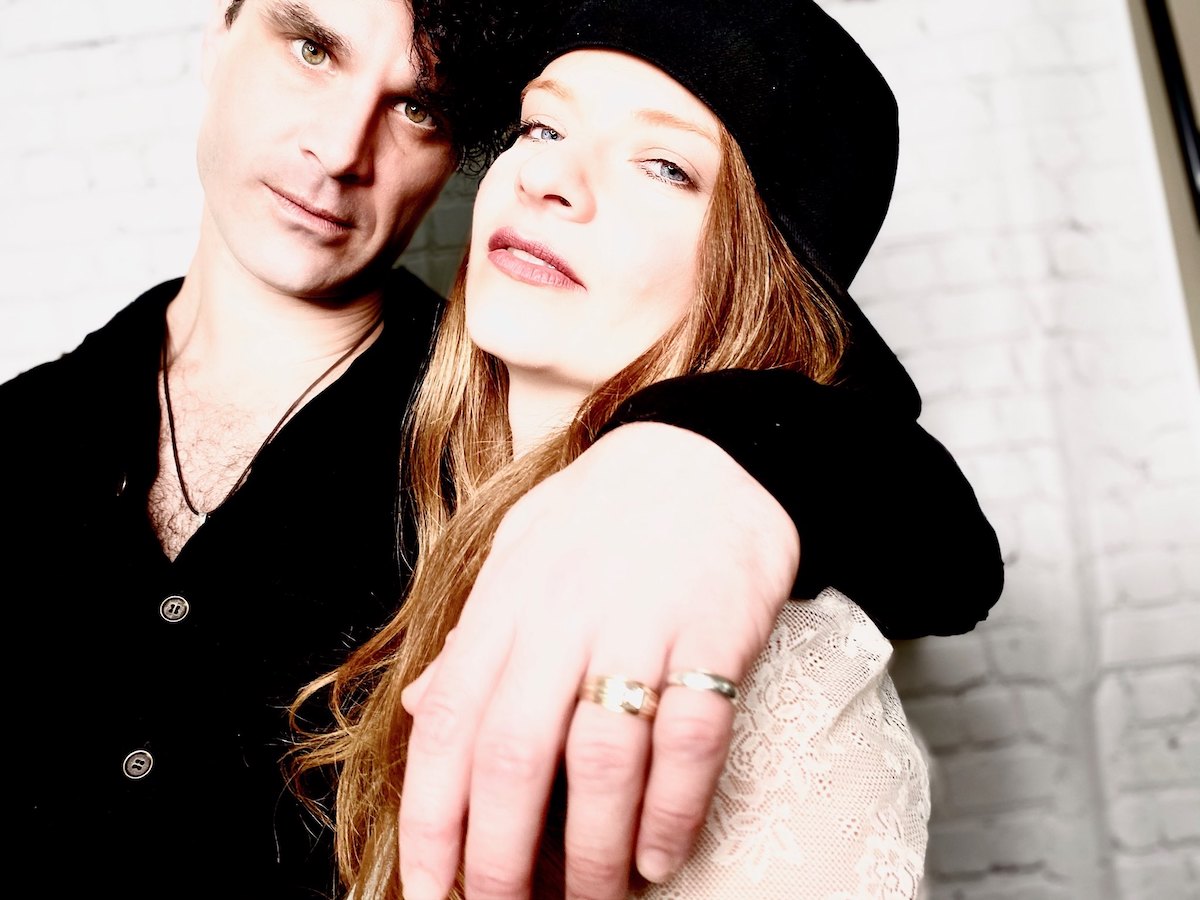