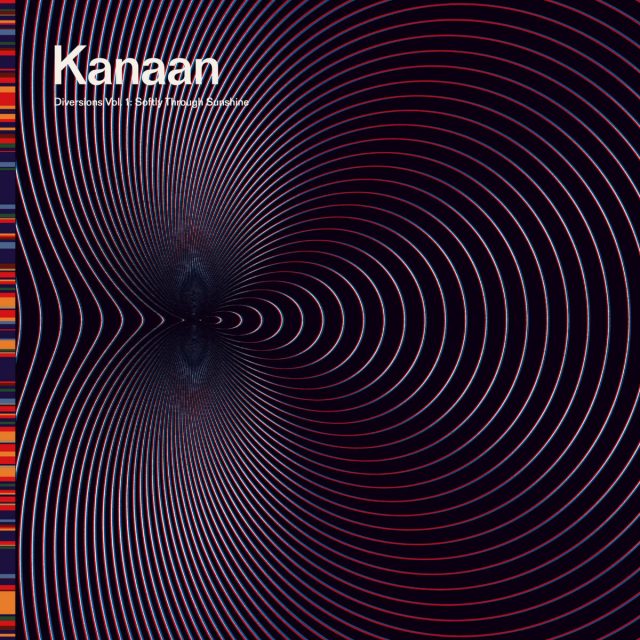 The album was composed, written and recorded within a five-day span at the remote Flerbruket studio in Hemnes in Norway. Together with the in-demand organ player Håvard Ersland, they recorded five tracks which show a high degree of musical width and curiosity — but also a strong sense of aesthetic unity and wholeness. The album was recorded and mixed by Mikkel Reinem Moen, who also gave creative contributions to the production of the album.

Minimalism, contemporary psychedelia and ecstatic acid jams is what constitutes the musical landscape which Kanaan and Håvard are voyaging through. Ersland contributes with otherworldly synthesizers, acoustic piano and his signature cranked Hammond organ. Diversions Vol. 1: Softly Through Sunshine documents spontaneity and fertile creativity in a meeting between an open-minded, cutting-edge and explosive rock band and one of Norway’s most interesting keyboard players.”