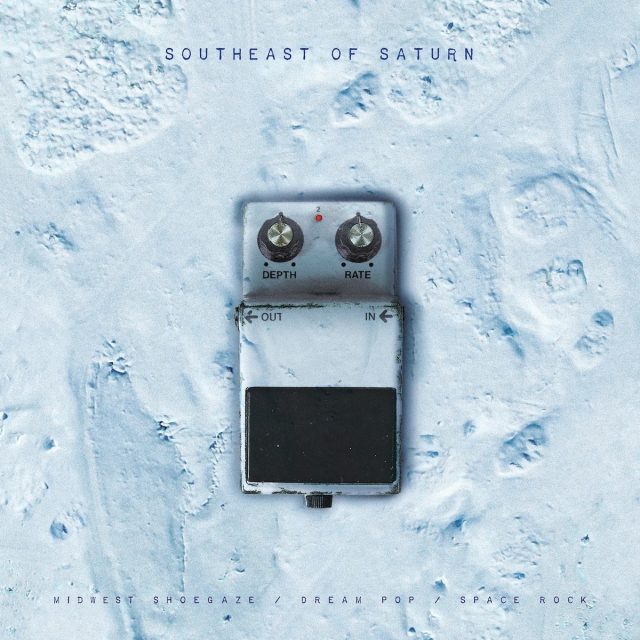 The second volume expands upon the Michigan-centric aural delights purveyed on Vol. 1 by including music from throughout the Midwest. Highlighting groups spanning Michigan, Ohio, Illinois, Indiana, Wisconsin and Minnesota, Vol. 2 works to cement the Midwest’s status as a breeding ground for the space-rock and shoegaze subgenres, which more famously burgeoned in the U.K.

Once again, there are no big names or crossover artists on Southeast Of Saturn Vol. 2. However, for those who know that digging deep in the real and virtual record bins yields the greatest rewards, this 18-track compendium will trigger profound swoons. Third Man have scoured the Midwestern underground, highlighting the evanescent acts of the ’90s such as Star Phase 23 and Sidereal so you don’t have to.