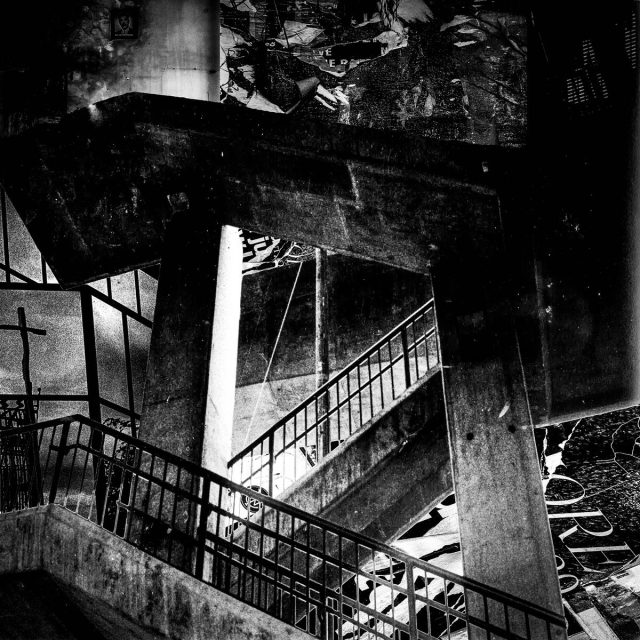 THE EDITED PRESS RELEASE: “Two years down the road from City Of Industry’s acclaimed album False Flowers, frontman John Caraveo’s outsider status has only intensified and his passion burns hotter.

Armed with two more years’ worth of pain, Caraveo continues moshing to his own beat, a truly original soul seeking his own answers and making music that no one else could. “I am not completely like other people,” states the sampled voice at the start of Chalk This Up To Assault, Spiritual West‘s opening track. “People dislike me because I am not completely like them.”

“Spiritual West is, musically and lyrically, the most honest, raw, and poignant piece of work I’ve ever done,” Caraveo states. “In the past two years I’ve experienced the death of some people very close to me. I am facing the fact that every single relationship we have will undoubtedly come to an end, in one way or another. I am facing my own imminent death. I am realizing how small and insignificant I am, and every other person who has lived or will live.”

Caraveo says these existential reckonings are guiding him toward a more liberated state where he is unconcerned with people’s judgments: “I don’t want to fit in or seek the ‘scene’s’ approval in any way. I want to be myself, all the time, 100 percent. Unapologetic aggression. Knowing I can be myself and be honest and sleep well at night.” 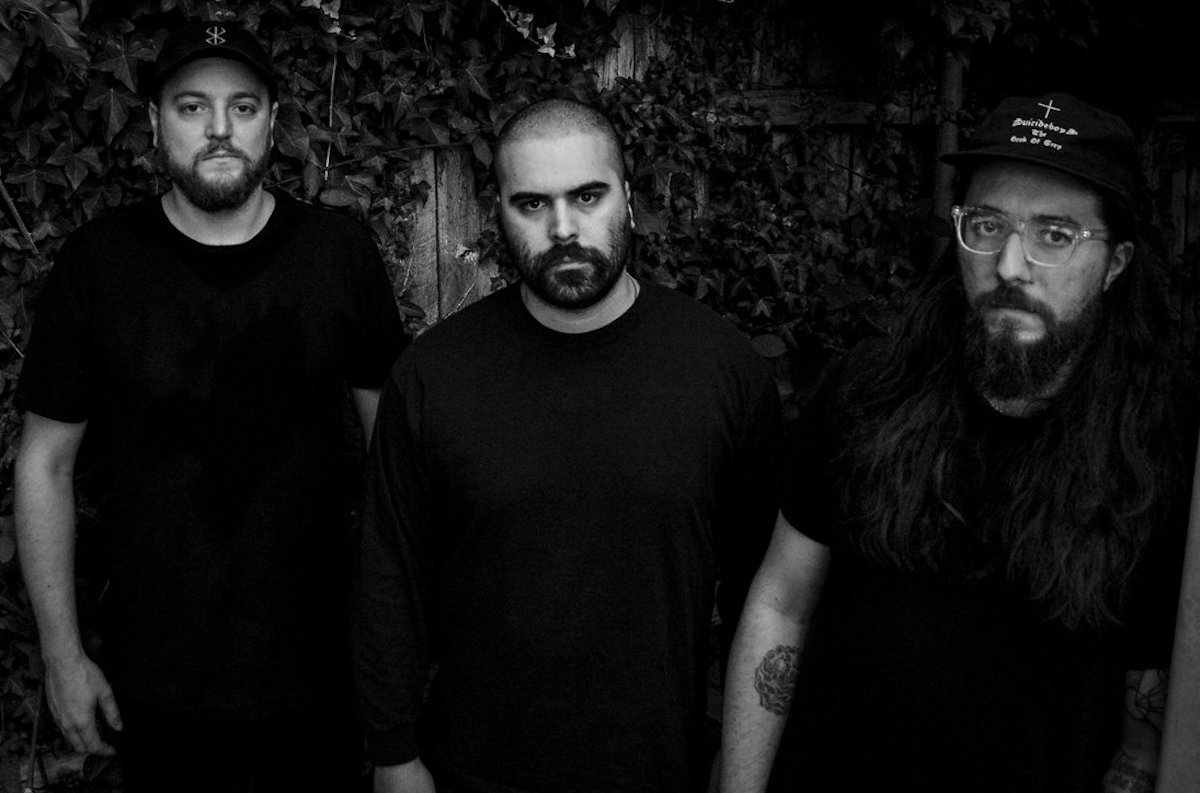 On Spiritual West, Caraveo’s impassioned vocals hit like the confessions of a man who has reached his breaking point; the band’s moody, metallic, hardcore punk drives forward, laced with morose melodies, drenched in Pacific Northwest rain. The sheer urgency sets this band apart from the mob. There are not many comparisons to be drawn; Converge or Show Me The Body might be two.

As raw and real as City of Industry can be, there is another side to the band. Throughout Spiritual West, the trio’s musical experimentation creates moments of grandeur that elevate the album to an even higher place. Triumphant church bells, gleeful glockenspiel, ominous synths, and sampled voices add color and contrast that make the songs penetrate that much deeper and show, once again, that Caraveo and his comrades — bassist Jack Thompson and drummer Pablo Lara — are following no one else’s rules.

Spiritual West was recorded by Nich Wilbur (Mt. Eerie, Sumac) and mixed and mastered by Jack Shirley (Deafheaven, Gouge Away).”