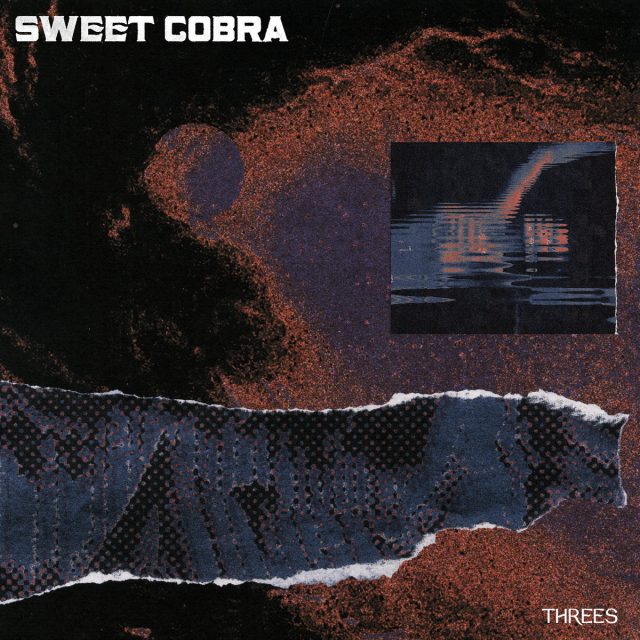 THE EDITED PRESS RELEASE: “For the better part of the past two decades, Chicago’s Sweet Cobra have been seasoning their brand of thundering rock with a full spectrum of sonic influences.

Since their debut album Praise in 2004, they have continuously reinvented themselves with each instalment in their catalog, growing from a hardcore/punk foundation through the land of post-hardcore into truly uncharted territory. With 2015’s Earth, Sweet Cobra established themselves as a multi-faceted tonal weapon, with the ability to stand alongside the heaviest metal acts one second and drop in as a house band at a country-western dive bar the next.

Threes is the fifth studio album from the veteran band, and is a snapshot of an ever-evolving act at this present moment in time. While the band have done much to shed their punk-rock labeling, they still operate as such with many of the songs being written spontaneously at rehearsals over the last few years. What began as a spur-of-the-moment recording session to capture a few of the songs in their infancy, has developed into one of the most eclectic 10-song rock albums in recent history. The songs run the gamut from fast-paced, eccentric chaos to steady, meticulous aural beauty. 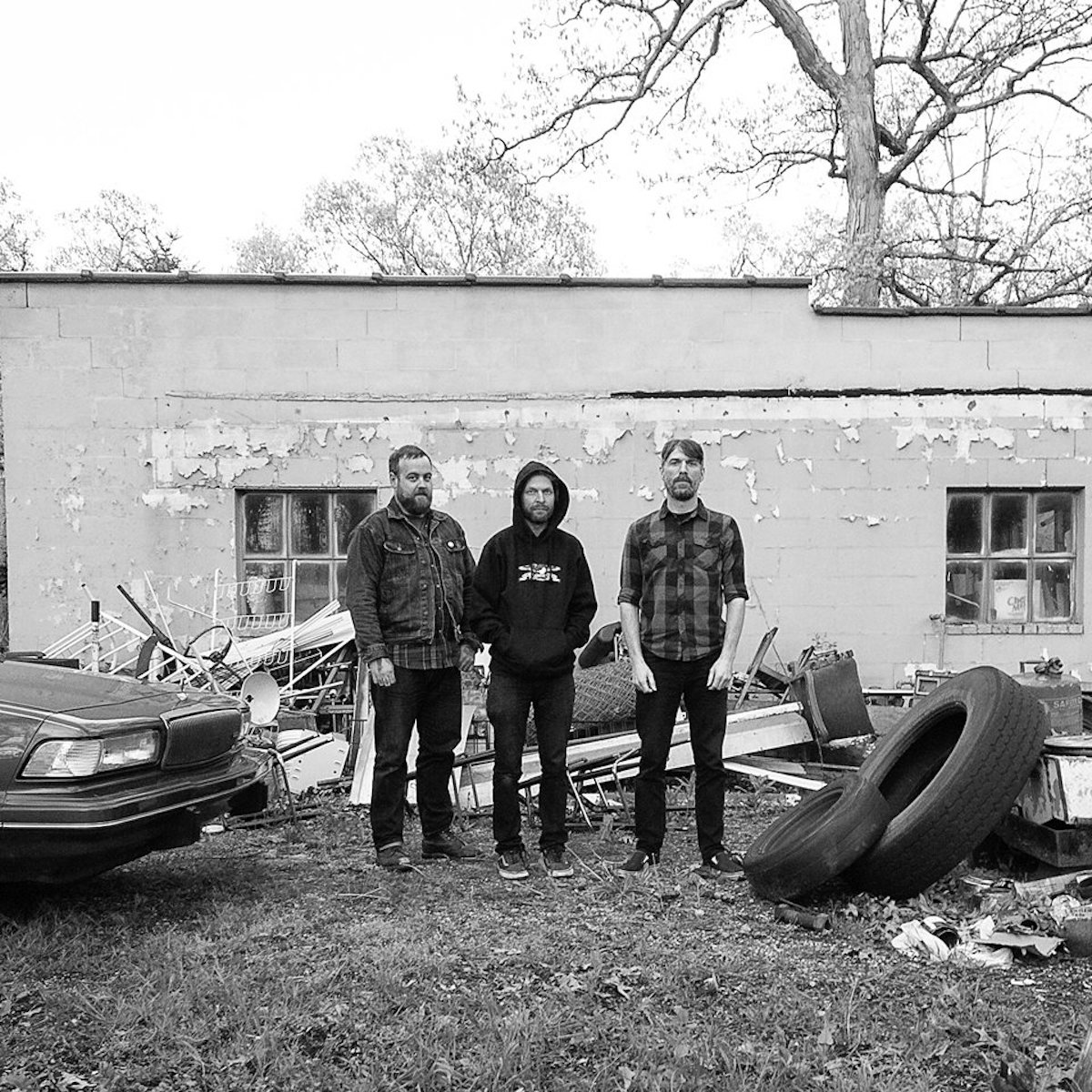 While it may seem like a departure for a band who have been branded as a metal/hardcore act for years, listeners who have been paying attention will recognize that Sweet Cobra have long been capable of this caliber of diverse recording.

Aside from the tonal variety heard in the instrumentation on the album, the production displays a wide range of timbre as well. This is in thanks to the broad cast of engineers who helped capture the recording. The album was largely engineered by longtime collaborators Matt Talbott (Earth Analog) and Kurt Ballou (Godcity Studio) with initial tracking done by Allen Epley and Eric Abert (Electronical).

Trying to describe or label Sweet Cobra would be doing them a disservice. At this point, they’ve accomplished the rare task of developing their own unique voice in a choir of thousands. Threes is simply an honest rock album that harkens back to the day that musicians got together in a room and created with no agenda aside from organizing noise. There are a lot of familiar sounds, but nothing is on the nose. With Threes, Sweet Cobra have truly broken the mold for what is expected of punk-influenced bands and left the door open for other acts in the heavy spectrum of music to follow.”