Home Read Now Hear This: My Friend Peter | In Between: Fifth Anniversary Edition 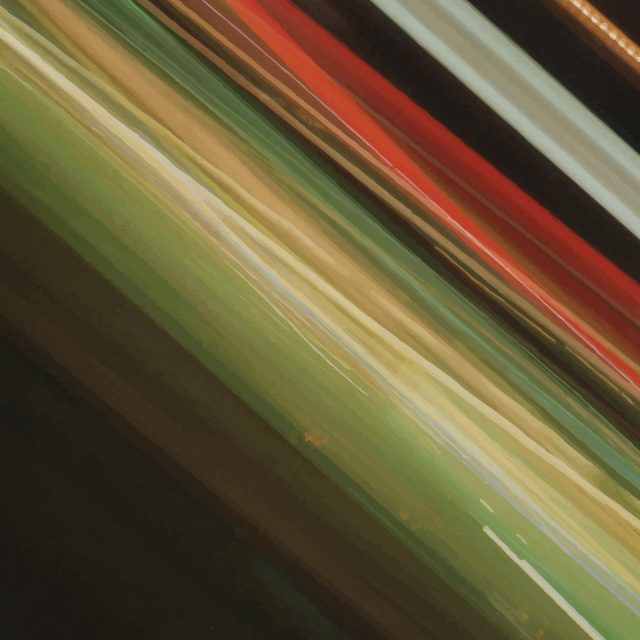 THE EDITED PRESS RELEASE: “The album In Between by Austrian psych-pop multi-instrumentalist My Friend Peter from Graz has been reissued in an expanded edition for its fifth anniversary. Although five years may seem like a long time in the fast-paced world of pop music, it just makes this album a little warmer and more magical, like when a reel of analog film is rescued from oblivion and developed.

The album is special in many ways (also in the context of My Friend Peter‘s discography): There is a particularly large amount of time, work and structure, but also thoughts, emotions, insights and revelations in it. This finds expression in particularly intricate arrangements and instrumentalizations and interwoven song structures, but also honest and refined lyrics and the balance of the album as a whole. All in all, In Between is a tender as well as burning chronicle of a youth, told from the eye of the storm: full of claustrophobic restlessness and wholehearted devotion, the feeling of not knowing where to go and how at all, and then still that it will never (nothing at all and never) be over, but also a lot of self-irony, lightness and silliness.

The 14 beautiful and, above all, very different original songs have been augmented here by a dozen demos, remixes and outtakes. From precise guitar riffs and spherical synths in the best neo-psychedelia tradition to Krautrock and acoustic ballads, everything — with a twist! — can be found on the record.”