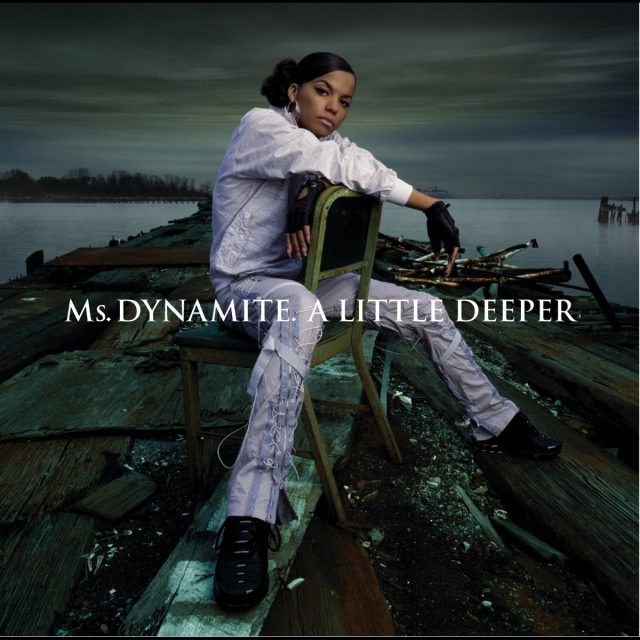 Just two months ago, she exploded on the global music scene by beating out The Coral, The Streets and even David Bowie to win the coveted Mercury Music Prize. But if you were expecting her debut album to be some sort of high-falutin’ piece of Very Important Art, you could be in for a pleasant surprise. Or perhaps not. A Little Deeper is essentially a well-constructed, above-average hip-hop album that doesn’t break any new musical ground. Nor does it seem intended to — its real purpose, it seems, is to showcase Dynamite’s impressive, eclectic vocals and wide musical range. Able to effortlessly combine soulful crooning, sassy rhyming and dancehall toasting with socially conscious lyrics, Dynamite comes off as a grittier, less pretentious Lauryn Hill. But even so, while A Little Deeper may mark the impressive debut of a new voice in hip-hop, it ain’t da bomb some folks make it out to be.