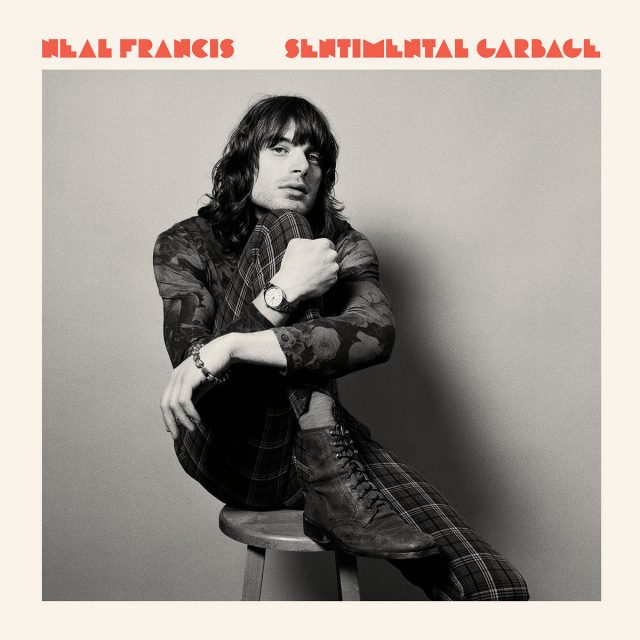 Among the highlights: The previously unheard track In Plain Sight — “a song of reconciliation and reckoning,” according to Francis. “The song takes account of how much I loved a past partner and acknowledges how I had hurt them. Also an examination of my tendencies and a contemplation of how technology is influencing my behavior.” Sentimental Garbage also includes such recently premiered fare as the emotionally charged Don’t Want You To Know, the horn-blasted Very Fine, Pts. 1 & 2, and a hypnotic cover of the Shuggie Otis classic Strawberry Letter 23.

Explains Francis: “We had four tracks left over from the In Plain Sight sessions we did at our DIY studio at St. Peter’s Church in Chicago. I thought these were all worthy of release, but I wanted to revisit one in particular, Very Fine. The original parsonage recording was very ‘rocked out’ and I wanted to re-record it with the band in a style closer to the demo, which was going for a Bill Withers / Marvin Gaye Here My Dear aesthetic. 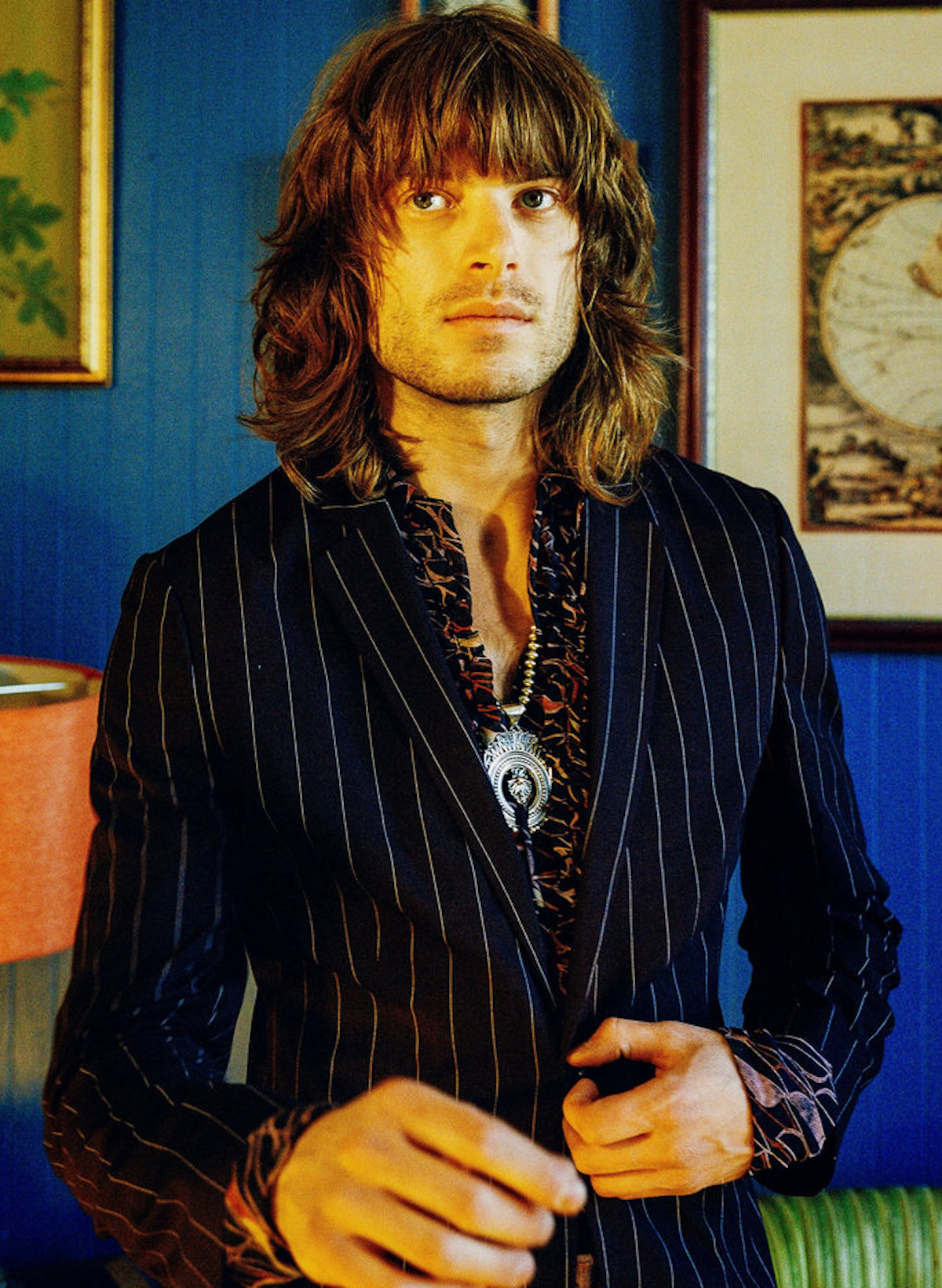 “We recut the song to eight-track at Killion Sound in Los Angeles with our favorite producer Sergio Rios. The original intent was to release Very Fine b/w Don’t Want You To Know as a 45, but since we had such a surplus of material, that idea snowballed into a 12” EP release. I did some auxiliary recording for the covers Strawberry Letter 23 and Collage as well as Very Fine with Elliot Bergman at his studio in Chicago.

“Sentimental Garbage was the working title of our last LP, which includes the track of the same name. We ended up calling that record In Plain Sight while removing the title track from the sequence. When it was decided In Plain Sight would appear on this release I knew it was my last chance to slap Sentimental Garbage on a record jacket, the thought of which always brought me great joy. It also works because this record is compiled of bittersweet scraps. I guess we could have also titled the record Burnt Ends.”

Sentimental Garbage continues what has already proven a milestone 2022 for the Chicago-based Francis, with highlights including a prestigious Americana Music Association Honors & Awards nomination (for Emerging Act of the Year), a benefit single with Wilco featuring a live collaboration on their classic Theologians, and a live appearance on CBS Saturday Morning performing the In Plain Sight highlight Can’t Stop The Rain.”