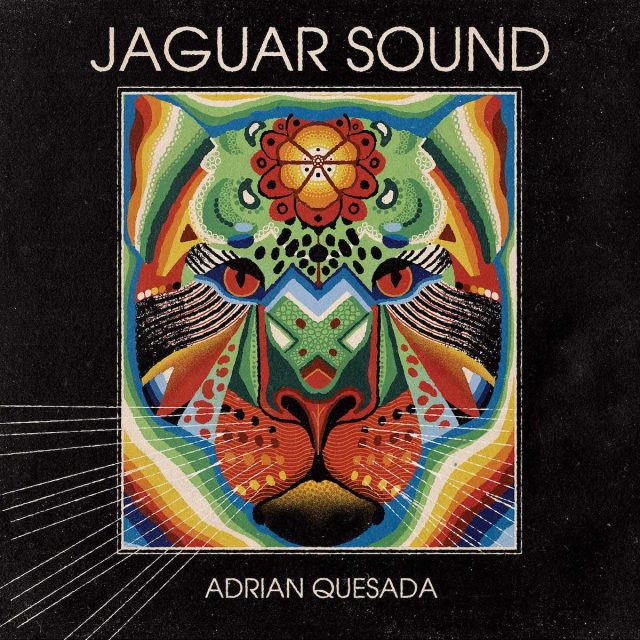 THE EDITED PRESS RELEASE: “On the heels of his acclaimed Boleros Psicodélicos LP, Adrian Quesada has released Jaguar Sound, the second album of the year from the Grammy-winning guitarist, producer and Black Pumas co-founder.

Further showcasing his singular and signature ability to build a bridge between seemingly disparate worlds of music, and steeped in a heady fusion of hip-hop, psychedelic soul and the opulent orchestration of Italian film scores from the 1970s, the LP draws inspiration from life during the first few isolated months of the pandemic, as well as his experience growing up on the border of multiple countries, cultures and languages. Featuring a special appearance from Ikebe Shakedown, as well as harp by Mary Lattimore, Neal Francis on piano, keys from David Garza and an array of strings, horns and percussion, Jaguar Sound was produced, written, engineered, mixed and largely performed by Quesada at his own Electric Deluxe studio in Austin.

Originally conceived during the onset of the COVID-19 lockdown, Jaguar Sound is an instrumental opus filled with musical themes, motifs and an amalgamation of genres that reflect a particular time, emotion and personal set of obsessions in Quesada’s life. 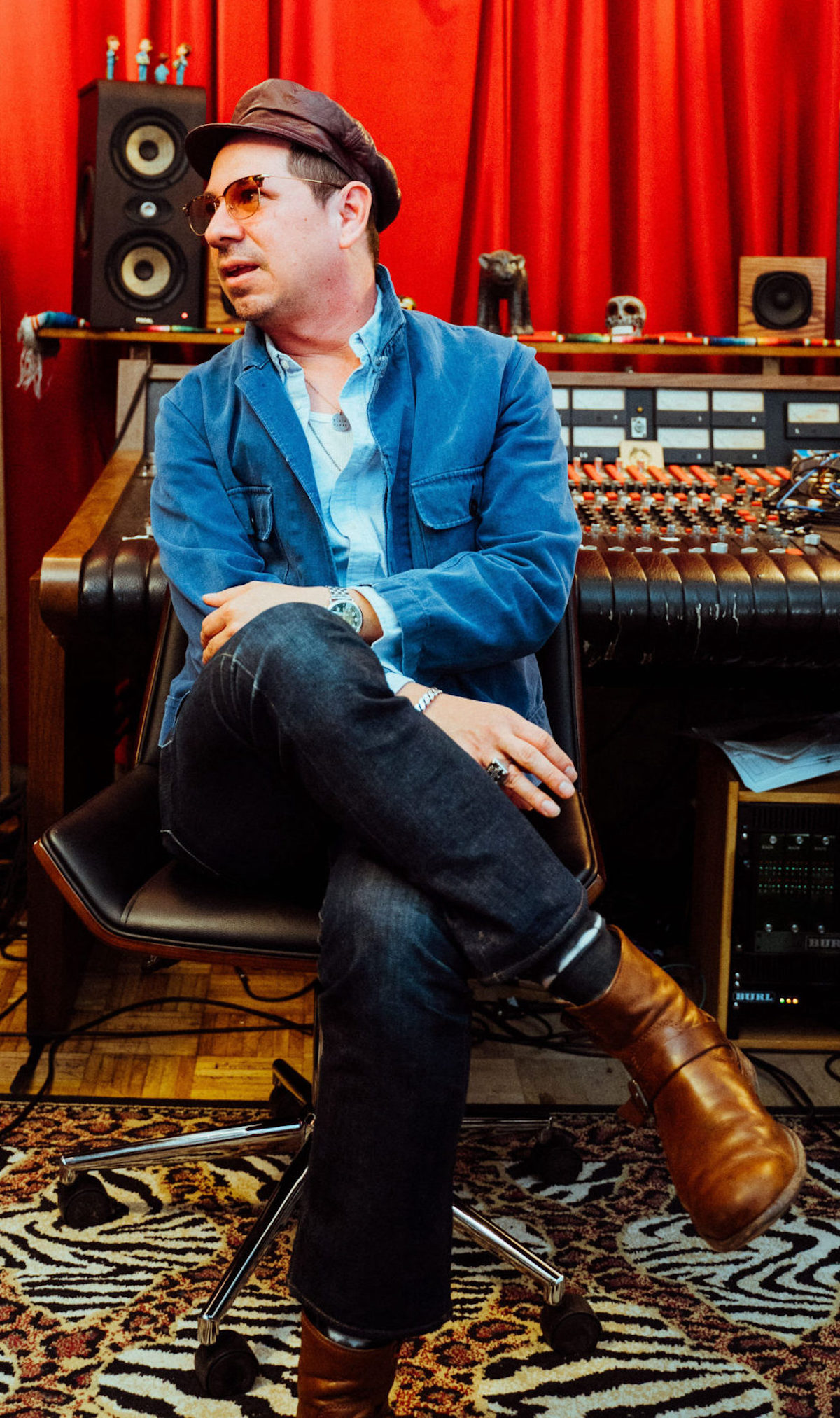 “I just rode my bike every single day and listened to The Alchemist,” he says. “I’d come back home and crank out beats. Film scores and 1970s library music have always played a big part in my musical language as they paint a cinematic picture without words and that is very much something I draw influence from. It eventually got to the point where I wanted to bring them to life in my own way and turn them into songs. I started setting some aside that matched thematically, and I began recording live instrumentation. I find as I get older that sometimes I feel a responsibility to show the possibility to build bridges and coexist between different worlds. I want someone to discover something they normally wouldn’t entertain.”

Recording for Jaguar Sound took place alongside the making of Boleros Psicodélicos, released earlier in 2022 to praise from multiple sources. While hip-hop has been the most significant influence on Quesada and his evolution as a producer, songwriter and multi-instrumentalist who has worked with the likes of Prince, Los Lobos and Wu-Tang’s GZA, Boleros Psicodélicos served as a sweeping tribute to his longtime love for Latin American balada music. Uniting a community of collaborators such as Angelica Garcia, Gabriel Garzón-Montano, Gaby Moreno, Girl Ultra, iLe, Marc Ribot, Money Mark, Tita and numerous others, the album “does for psychedelic boleros what the Buena Vista Social Club did for the Cuban son,” according to one review. ”