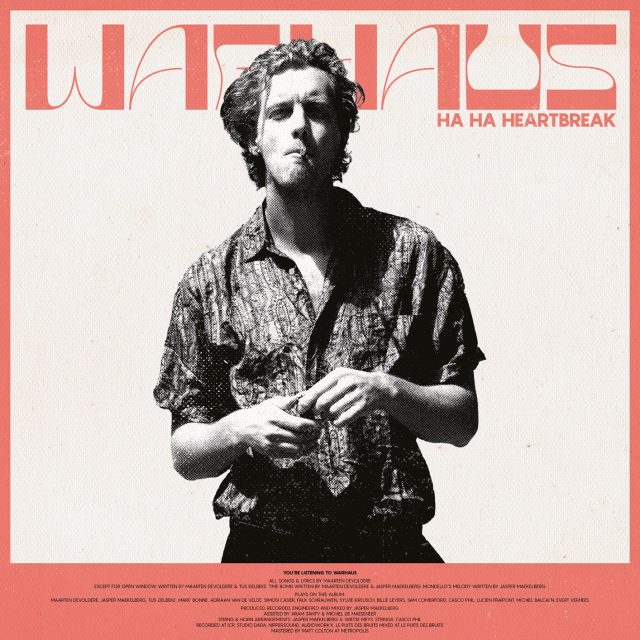 THE EDITED PRESS RELEASE: “It has been half a decade since Warhaus, the brainchild of Balthazar frontman Maarten Devoldere, suddenly conquered our musical hearts with the triumphant double victory of We F*cked a Flame Into Being (2016) and Warhaus (2017). And no, the delay is not because he spent his time relentlessly writing and refining new material in Ghent, on the contrary.

On the contrary — the songs for the Belgian singer-songwriter’s brand-new album Ha Ha Heartbreak came gushing out of him in a mere three weeks in the sultry city of Palermo. All Devoldere needed was the solitude of a hotel room, a guitar, a microphone, and a heart that had recently been broken in thousands of pieces. The sorrow was hard to handle, so, of course, Sicily was an escape. But as it goes, those who try to outrun life quickly run into themselves. 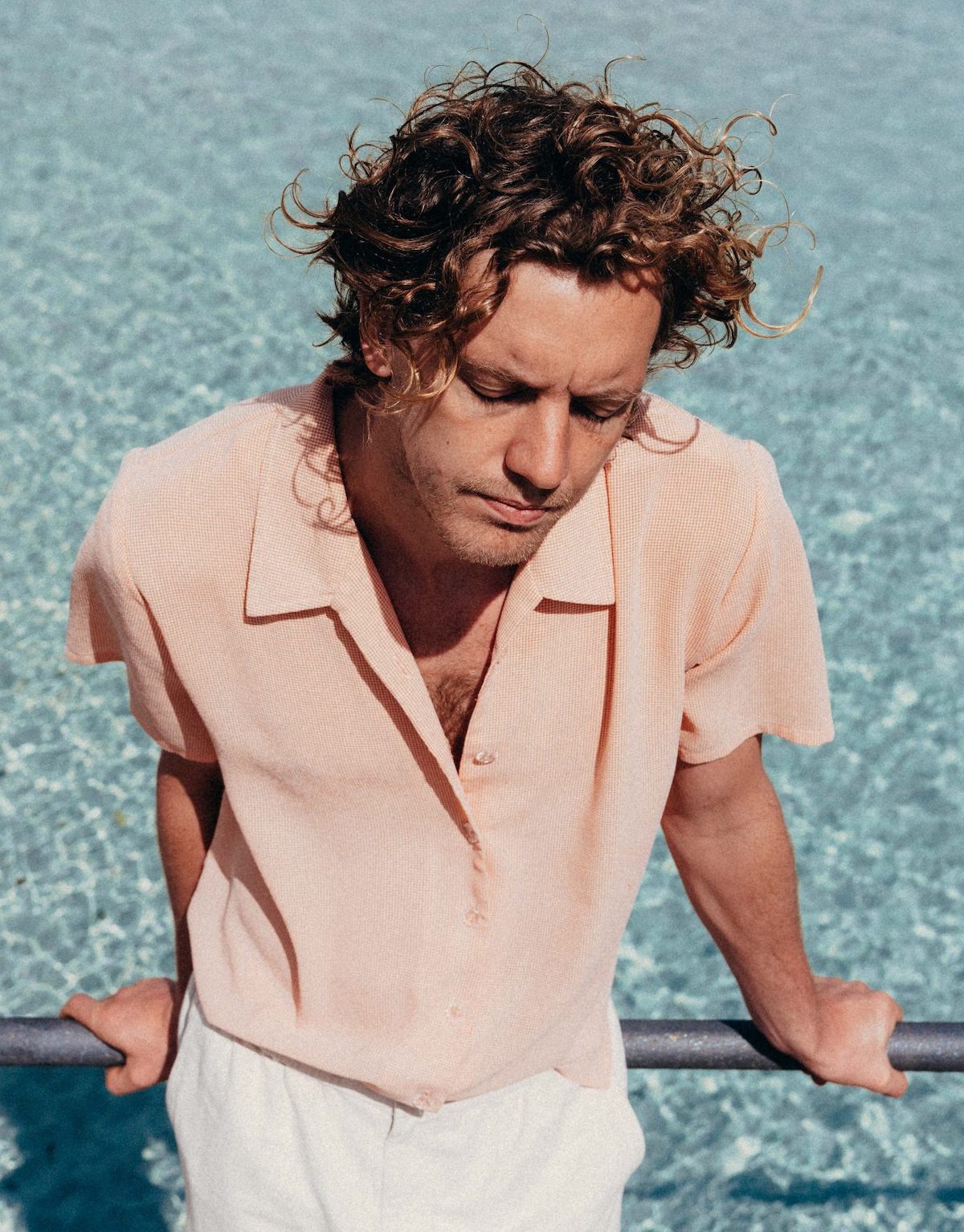 A listener won’t notice this immediately. The smoky opening track and first single Open Window drifts on a groove that invites you to swing your hips and snap your fingers. Sure, she’s gone, but ‘Girl, it’s in the future we belong,’ Devoldere still sings a bit too confidently. You believe him, not least because the song results in a subtly euphoric outro that is reminiscent of a French seventies film: A glorious, unabashed romantic theme, carried out by a dozen steamy male voices, soars off on the wings of a sweeping string arrangement and reaches its climax with virtuosic piano notes.

This treacherous contrast between form and content persists throughout the entire album: Ha Ha Heartbreak — even the title is catchy — wraps Devoldere’s sorrow into hooks, instant singalong choruses and irresistible melodies. The sound, however, remains wonderfully light. It swings and glows with tantalizing strings, sensual backing vocals, horns, playful piano parts, anything to lighten the load. It allows Ha Ha Heartbreak to be a moving emotional exploration as well as a vessel of great musical richness.”