Home Read Albums Of The Week: Soul Blind | Feel It All Around 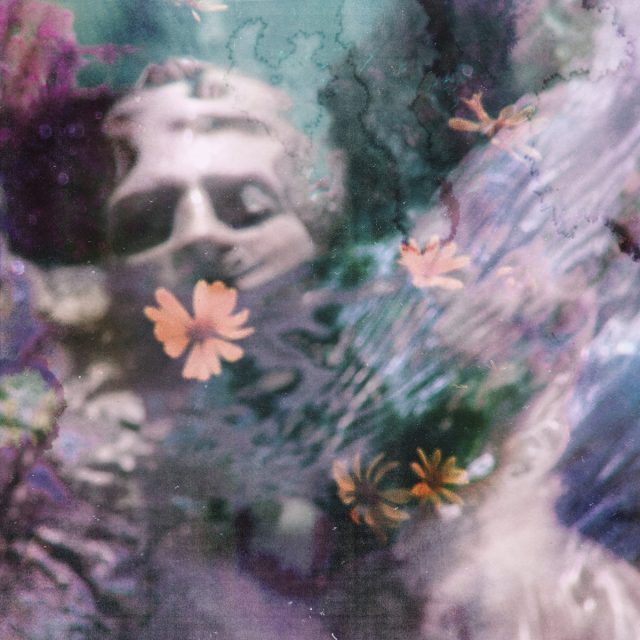 THE EDITED PRESS RELEASE: “The 11 songs on Soul Blind’s new album Feel It All Around — recorded with Grammy-nominated producer Will Yip at Studio 4 Recordings — are filled with layers of melodies, ranging from grunge heavy tracks to fuzzy, shoegaze moments. Together they push the boundaries of alternative rock with a rich collage of sounds and emotionally charged lyrics.

Formed in 2018, the band hit their stride in 2021 with the release of their critically acclaimed Third Chain EP. Praised for lush, distorted riffs and divine, whirling vocals, the band build on those elements on Feel It All Around.

Written during the pandemic, Feel It All Around deals with emotional strain and taking on the world around you. Much of the album was written in Soul Blind’s hometown of Hudson Valley, N.Y., which the band describes as “a place of beauty within hopelessness of its people, where you find the richness between the despair.” As you listen through tracks like Ain’t Hard To Tell and System (Failing), it’s easy to see the juxtaposition of the environment the band grew up in bleeding into how they approach music. The songs serve as a pair centered around people sucking the life out of you, as Ain’t Hard To Tell takes the viewpoint of watching a person change into someone unlikable, System (Failing) finds one progressing past the relationship. 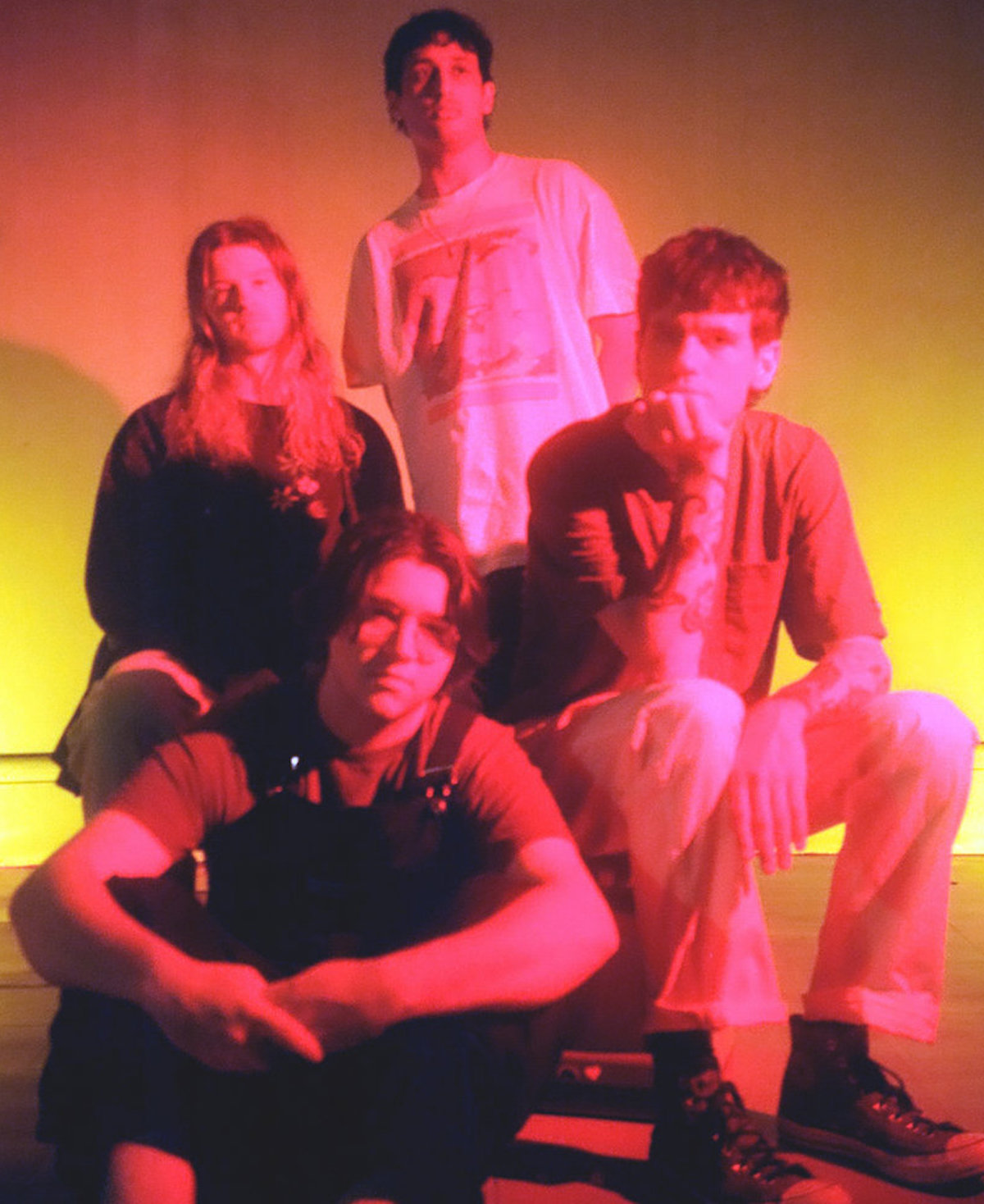 Bouncing off the record’s moments of chaotic energy, respite comes in the sullen Sparkle. The drums play like a heartbeat as the guitars swirl through wistful pedal effects. The album concludes with the title track, giving a feeling akin to reading the last chapter of a book. Cen elaborates “the overall theme is to step outside your comfort zone, feeling the uneasiness all around you. After a blemish on your soul and a mental setback, the only way out is to fall out of old habits and do things differently than you normally would. There’s nothing that can bring back those moments you were used to, and realizing that and using it as a stepping stool to a new and better version of you. If you always come down to what you know, you’ll never feel the new.”

It’s safe to say the band have found that renewed sense of self on Feel It All Around. Now it’s up to the listener to explore that same retrospect, while still giving into the need to rock out.”