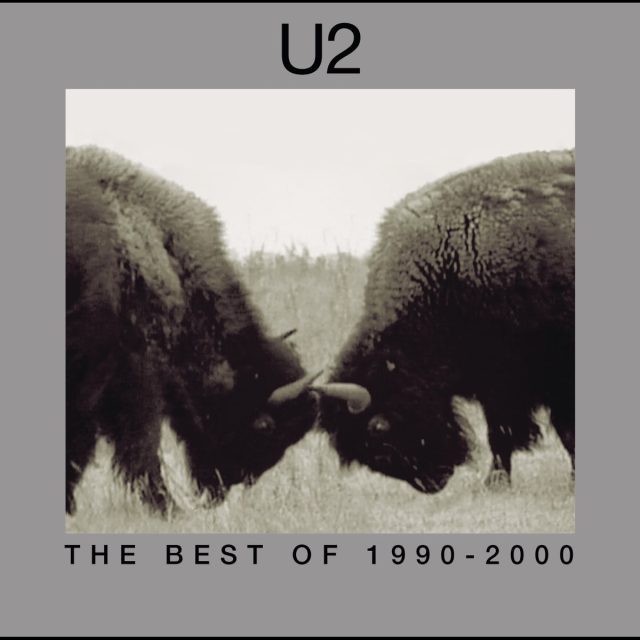 OK, so maybe U2 don’t quite grasp the concept of a “limited” edition. Still, if you’re a fan, you might feel this 30-song affair is pretty special anyway. Naturally, it has all their hits from the last decade, like Beautiful Day, Mysterious Ways, Even Better Than The Real Thing, One, Stuck In A Moment You Can’t Get Out Of and, um, Hold Me Thrill Me Kiss Me Kill Me (OK, so the ’90s weren’t their best decade). Plus it has two new songs — the typically anthemic Electrical Storm and Hands That Built America — along with some decent B-sides, covers (including an edgy cover of Happiness Is A Warm Gun) and plenty of remixes. So many, in fact, that they start to feel like filler after not too long. One other quibble: The Fly is only included on the single-disc version of the set, so you gotta shell out again if you want it. Presuming, of course, that you can find it for sale anywhere.