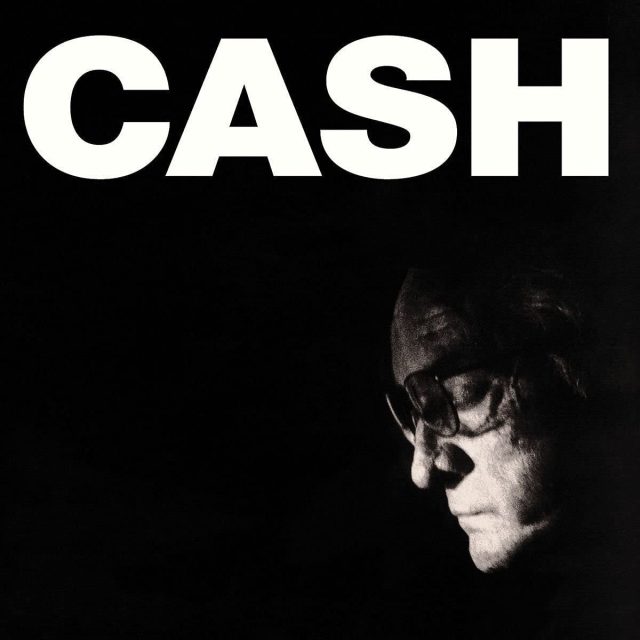 Johnny Cash has never met a good song he didn’t like — or was afraid to cover. Which is why, over the course of his American Recordings series, he’s tackled tunes by everyone from Kris Kristofferson to Glenn Danzig.

But The Man Comes Around, his fourth collaboration with producer Rick Rubin, is easily his most eclectic program yet. Sadly, it’s also the most confounding. As usual, Cash divides his time between originals and covers, understatedly backed by a few of Tom Petty’s Heartbreakers and worshipful acolytes like Fiona Apple, Don Henley and Nick Cave. But this time Cash’s guest list beats his material. For every remarkable tune (like the powerful title cut, the lushly bleak version of Trent Reznor’s Hurt or the dark boogie of Depeche Mode’s Personal Jesus), there’s a tune that’s either unnecessary (like remakes of Give My Love To Rose and Streets Of Laredo), unremarkable (like uninspired takes on The Beatles’ In My Life or Eagles’ Desperado) or just plain silly (like Danny Boy, Bridge Over Troubled Water and First Time Ever I Saw Your Face). After 70 years, Cash’s once-commanding baritone has lost some of its force-of-nature power but none of its regal dignity — and to hear him squander it on Sting lyrics makes us wonder whether the Man In Black is losing his ability to tell a good song from a clunker.