Michael Graff has a night to remember in his wistfully romantic single History — showcasing today on Tinnitist.

An ethereal pop composition that houses the feelings of a beautiful night with a beautiful partner, History finds Graff telling the tale of two Texas kids in L.A., caught in a moment of euphoria.

“For me, music is a great way of capturing moments,” Graff reflects. “Nothing takes you back to a time, place, and even a feeling quite like a song. In this instance, we were just a couple of Texas kids far away from home and, for some reason, it was magical.”

Graff is an emerging recording artist from the United States. Finding his sense for music at a young age, he would play piano at church, embedding a strong passion for the craft into the young artist. From there he took up more instruments, adding guitar, bass, drums and vocals to his repertoire of talent. 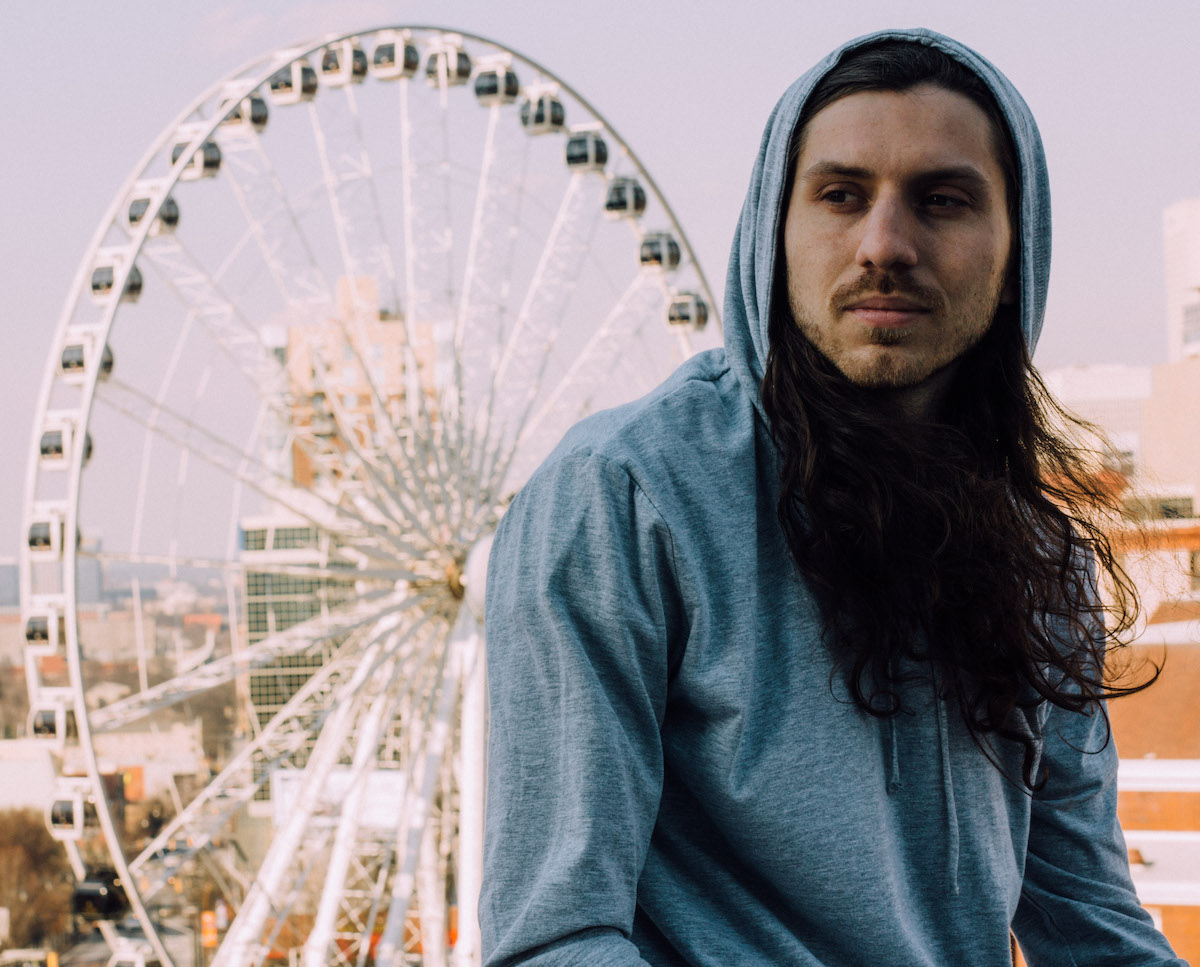 His passion for music played a critical role in his life, allowing him to develop a sense of identity and direction. He has found music to be a therapeutic outlet, allowing him to express some of the deepest parts of himself. All of this self-discovery and practice eventually led Graff down the path of pop; gifted with the ability to fuse heavenly synth-dripped walls of electronic sound with pop-perfect melodies, he is in the midst of launching a new EP that bends genre boundaries, crafting a distinctly uplifting blend of pop and EDM.

Graff aims to break into the mainstream with his unique brand of upbeat, motivational pop. Often finding himself being compared to artists like LAUV, The 1975, Coldplay and Post Malone, his songs are inspiring, motivational, and explore a range of powerful emotions. 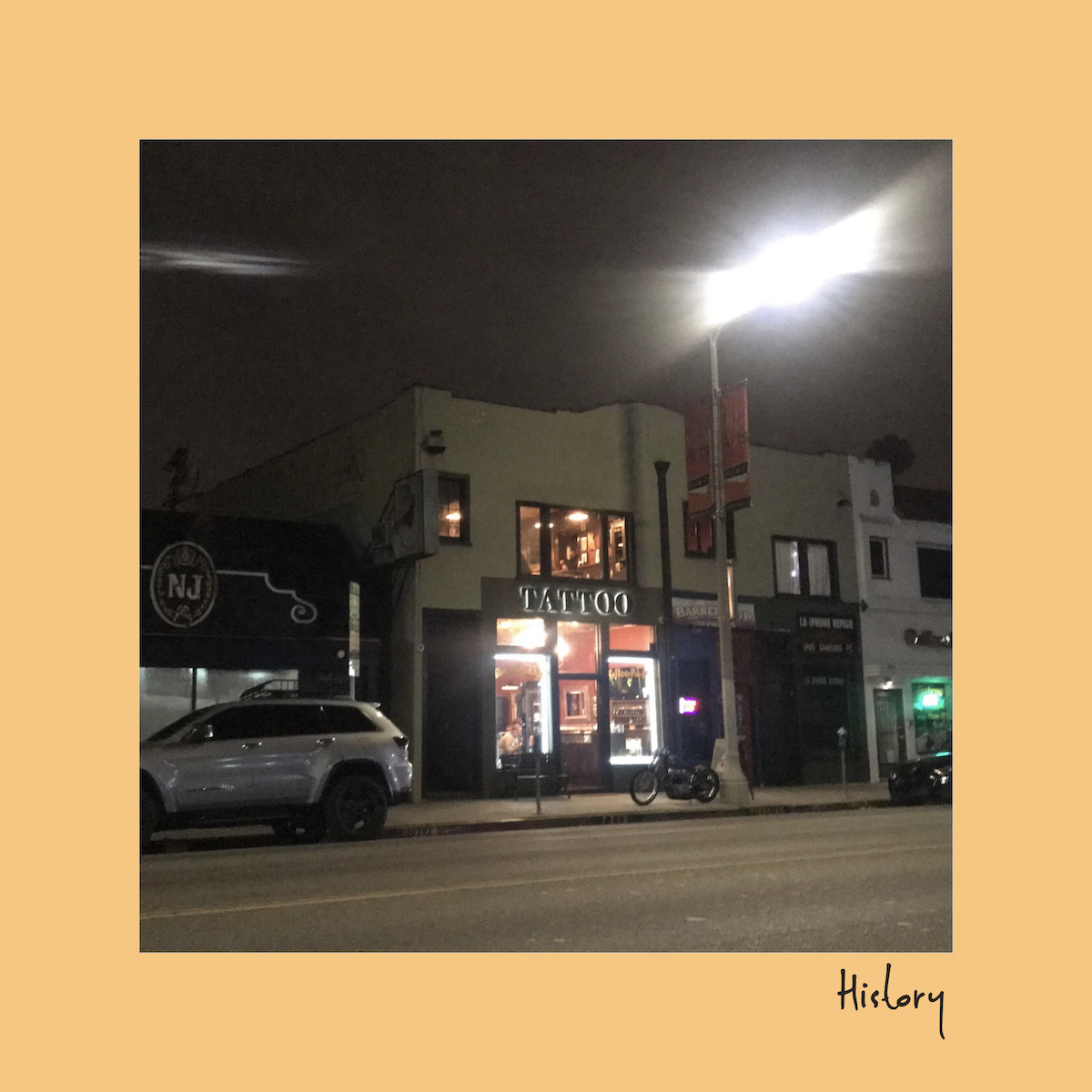 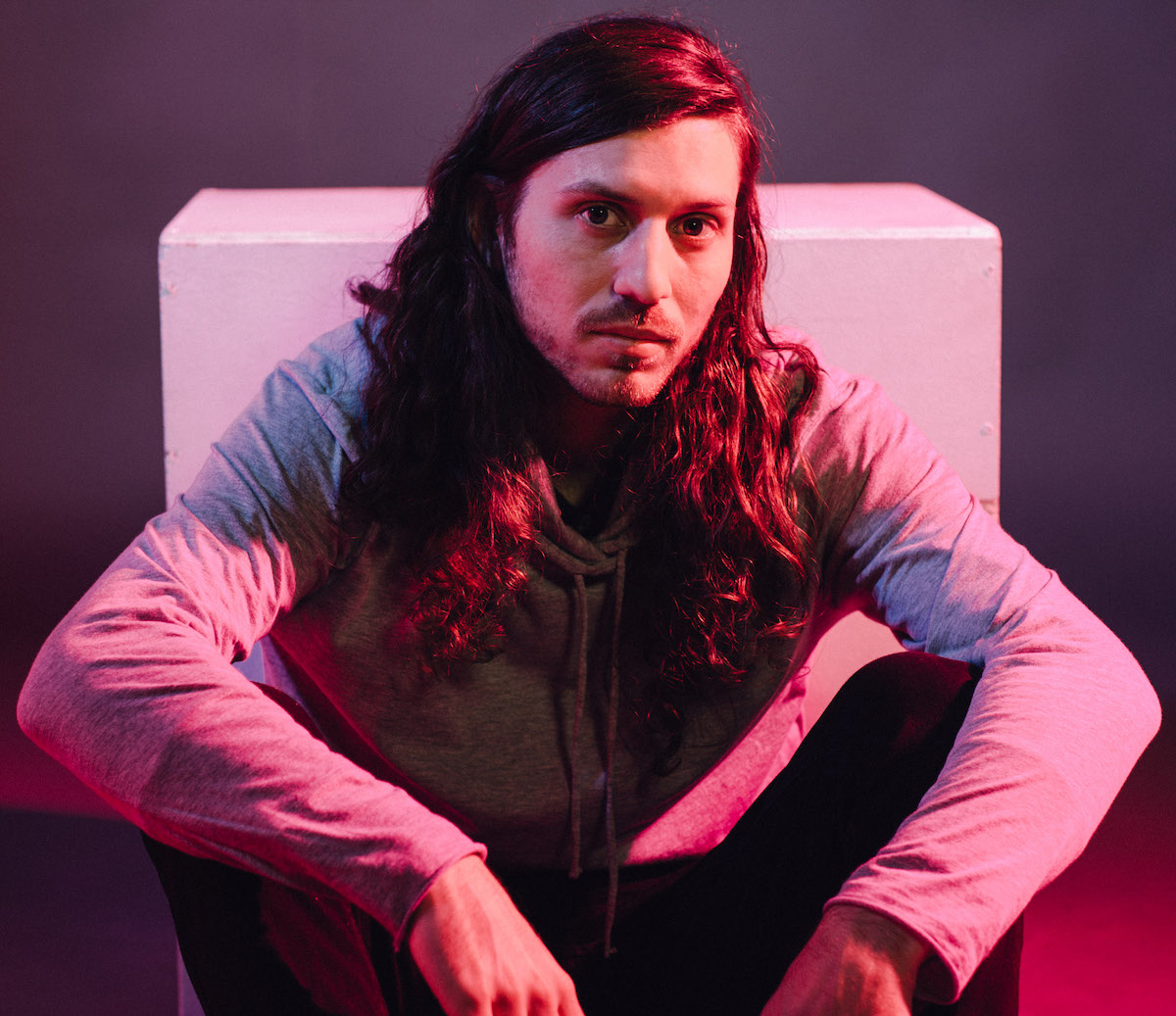