My pal and musical collaborator Jordon messaged me on the weekend with an image of an album which he described as “Most certainly the worst music album I have ever heard.” It was a 1979 album by Cano. He went on: “Disturbingly turgid. Aggravating. Couldn’t make it to Side 2. Final song on Side 1 is a day-ruiner.”

Now I kind of want to hear it — because, you know, there are quite a few albums which are critical failures which I love dearly. (Though I rarely disagree with Jordon). So I thought I would share a few of those — not just ones which were critical failures, but also albums which sold poorly compared to others in that artist’s discography.

Let’s start with Tusk by Fleetwood Mac. Frankly, the poorest seller of the band’s biggest era is my favourite. Lindsey Buckingham really wanted the followup to Rumours to not follow the same winning formula. So the album was considerably less polished on purpose, even though they built their own studio to do it. Songs like That’s All For Everyone have the same sort of appeal to me as Jane of The Waking Universe by Guided By Voices — songs which are infectious in their simplicity. This puts Tusk about two decades ahead of the curve for me. But it also has many lush and glorious fully formed songs within its two record-set. Over And Over, for example. 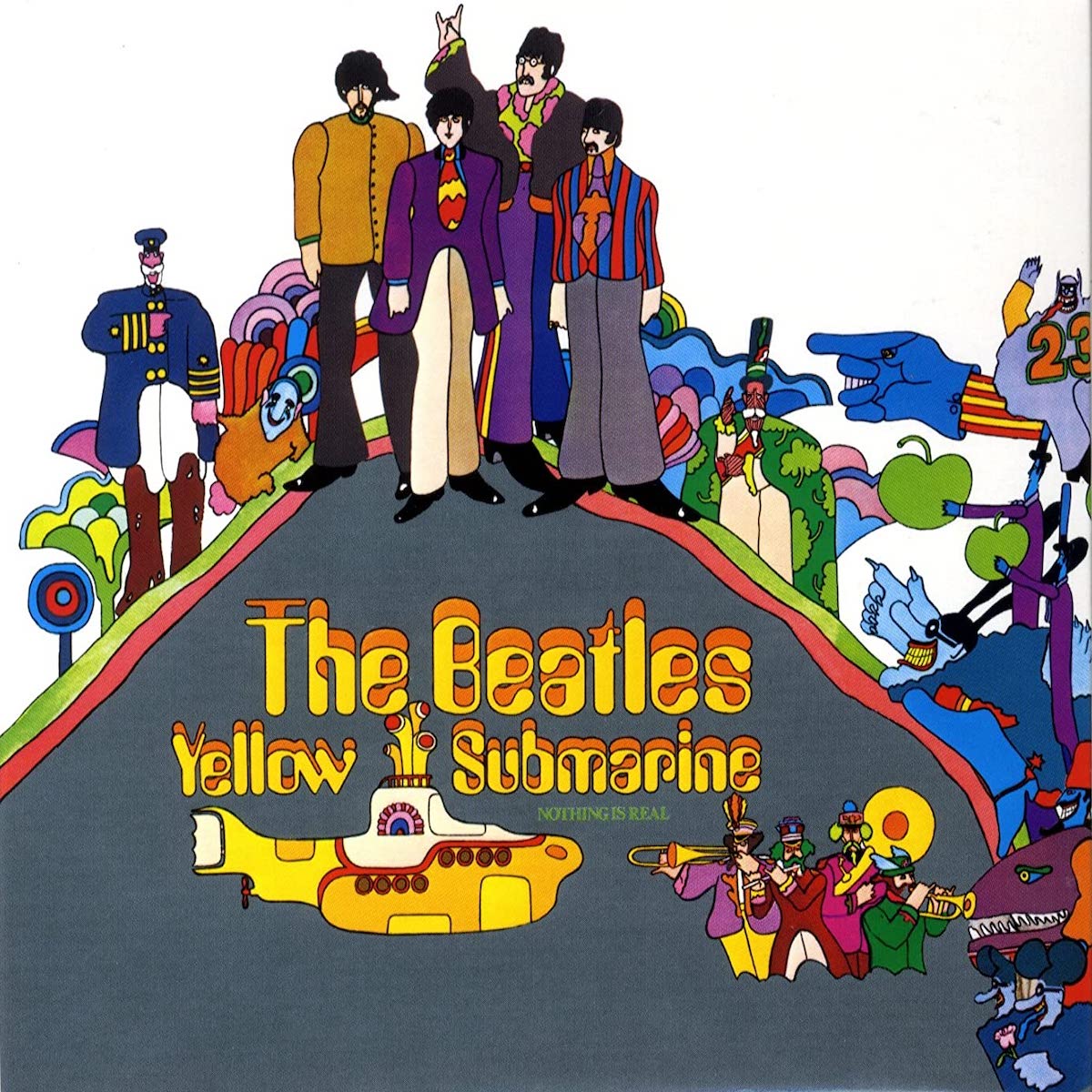 I’ve seen Yellow Submarine included on lists of “bad albums from great artists.” This is just insane. At best, ill-informed. For starters — it’s a soundtrack album. Originally, the second side was just the movie score by George Martin. However, in 1999 it was the first Beatles album to be remixed and remastered from the original tapes — including the first true stereo mix of It’s Only A Northern Song. Let’s talk about the songs. People love to hate the aforementioned Only A Northern Song, a reject from Sgt. Pepper, but it is among my favourites. It’s so noisy, nasty, freaky and Ringo Starr’s drumming is cool and great. George Harrison wrote it as a bit of a bitch concerning his usual allotment of songs on each album. The other Harrison song on Submarine is It’s All Too Much, which is a masterpiece of multi-layer psychedelic joy. My pal Dave Merritt of Golden Seals did an exceptional cover of it a few years ago.

The worst KISS album is not Music From The Elder. Lots of people think so, but it’s not. Crazy Nights is. The Elder, at the very least, is great because it’s so silly. I mean, KISS doing a concept album? Paul Stanley wearing a headband? Ah, don’t worry about it. Most concept albums are stupid — but this record is quite heavy, in contrast to the poptastic Unmasked, which came before it. As is often the case, Ace Frehley has the best song on the record. Dark Light is a classic, up there with Shock Me and Rocket Ride. After all, the sessions for the album began at Frehley’s home studio — and then moved to Canada. The only song on the record I don’t love is the silly A World Without Heroes — which actually has a lyric partially written by Lou Reed.

A lot of people hate David Bowie’s covers album Pin Ups, but I find it to be glam perfection, thanks to the addition of Aynsley Dunbar on drums. Back in 1973, artists weren’t doing covers albums yet. It was yet another trend which one could argue began with Bowie. When you compare this to John Lennon’s Rock And Roll album, I’d much rather hear a cover of See Emily Play than Be Bop A Lula, thanks. 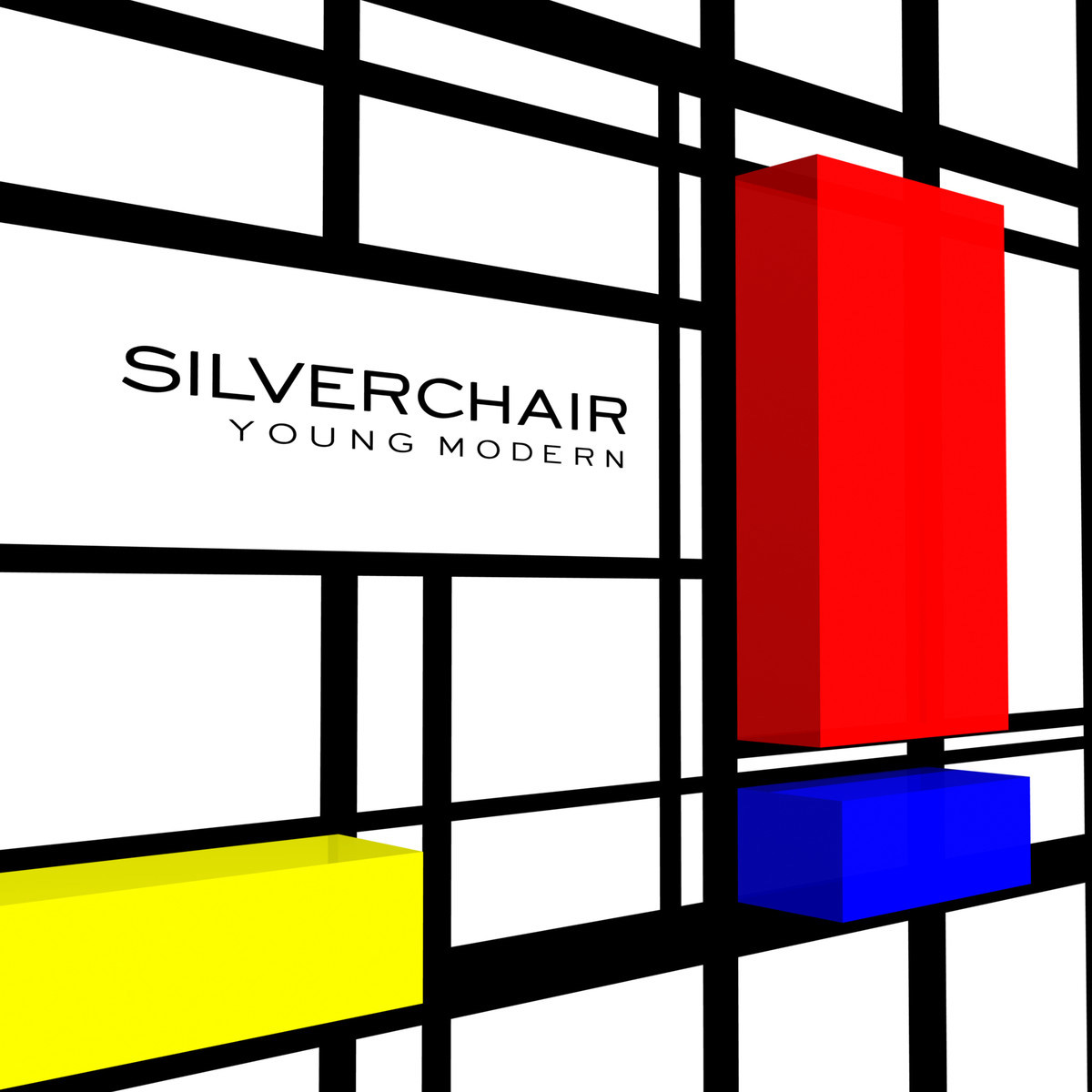 I hated Silverchair. Those Pearl Jam-sounding Aussie kids were awful when they emerged in 1995 with Frogstomp. They were teenagers. Despite being formulaic garbage, the album was a huge success. Fast-forward four records and a few extended breaks — the band released Young Modern in 2007. While it topped the charts down under, it only got to No. 70 in the States. It is not only their best record, but it is a bonafide classic.

Deep Purple’s last Ian Gillan album, Who Do We Think We Are, gets bad reviews. But I contend two things — 1, it has Woman From Tokyo on it, and 2, there are no bad 1970s Deep Purple albums. Yes, even Come Taste The Band.

There are probably 20 awful, awful Elton John records. I would earnestly argue this is true of most of the post-1975 releases. So I’ll look to an under-loved one from the classic era: Rock Of The Westies. Elton had fired his rhythm section and flown off to Caribou Ranch to record the rootsy, uber-’70s album. It contains one-and-a-half hits: the awful Island Girl and the excellent Grow Some Funk of Your Own (though with stupid Bernie Taupin lyrics). Elton’s favourite song on the album is also mine — Dan Dare (Pilot Of The Future). Apart from the two singles, it is an album of deep cuts — and even those two aren’t exactly Crocodile Rock or Rocket Man. It still sold well, because Elton had the Midas touch back then. 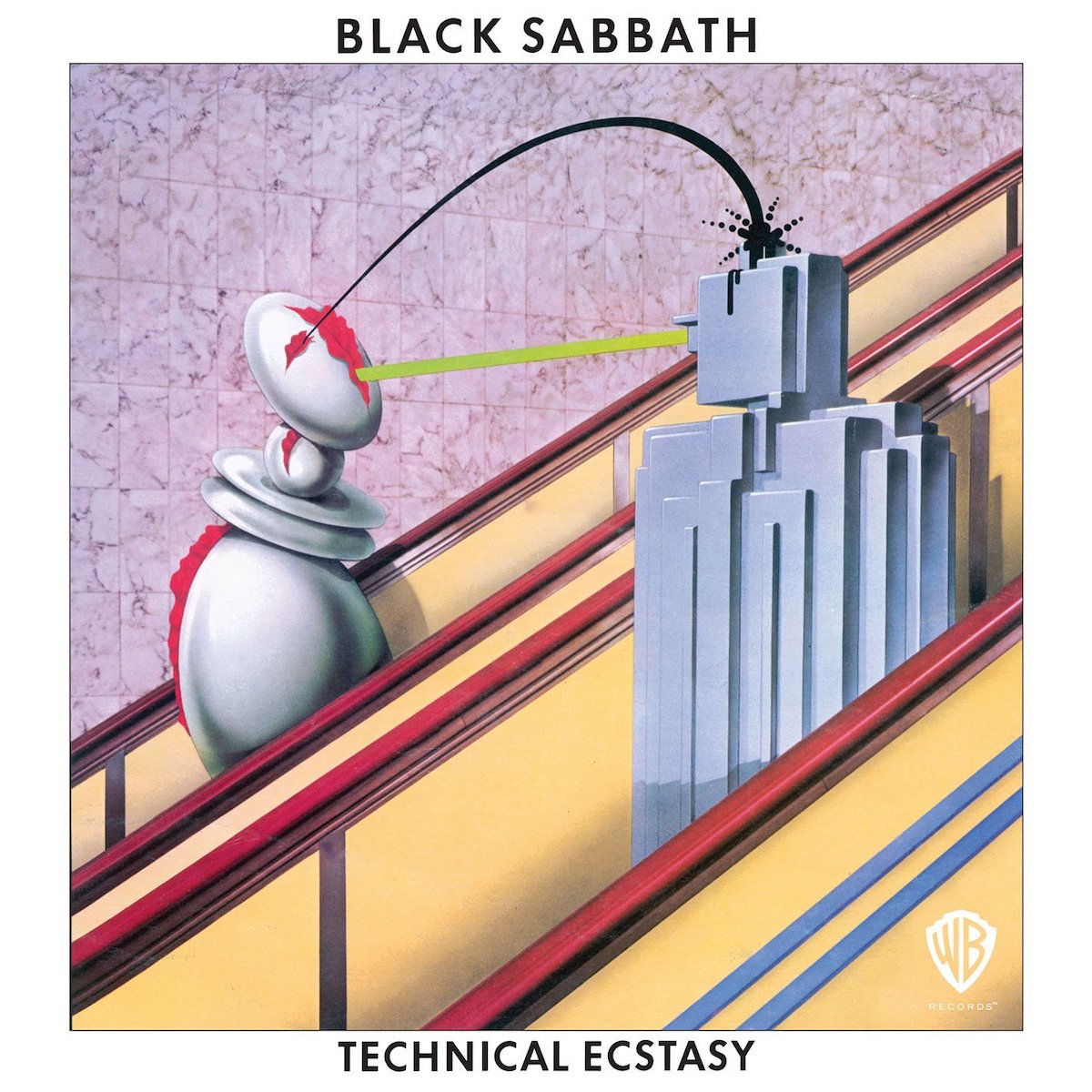 People always lump Black Sabbath’s last two 1970s Ozzy Osbourne albums together in the dung heap, but I love both Technical Ecstasy and Never Say Die! There are just as many great songs on these albums as there are on Sabotage, Sabbath Bloody Sabbath or Master Of Reality. The only difference is they’re not quite as muddy and gloomy. Sure, Johnny Blade is stupid, but so is Sabbra Cadabra. And yes, I DO like It’s Alright. Peak ’70s right there, and Bill Ward has a wonderful vocal.

1973 was the year of Alice Cooper’s most lauded classic-era album, and his most dismissed. But I love Muscle Of Love just as much as the aptly named Billion Dollar Babies. For starters — it’s cool. The album comes in a cardboard box with a stain at the bottom! But it’s loaded with excellent songs — the title track is proto-punk, Hard Hearted Alice is one of those Shout At The Devil-type songs with incredible verses. Teenage Lament ’74 is classic singalong Cooper self-awareness. It also had what should have been the theme song to The Man With The Golden Gun, but was submitted too late to the producers. It even has Ronnie Spector, Liza Minnelli and The Pointer Sisters on it.

When it comes to misfires by The Rolling Stones, 1985’s Dirty Work is an easy target, but I’ve also found Goat’s Head Soup included on lists of disappointing albums. Whatever — it’s one of my favourites. Winter is an underappreciated classic. Star Star absolutely is classic — legendary, even. And, I happen to love the weird Can You Hear The Music? In fact, I prefer this album to Exile On Main St. I’ve been dangerously close to buying the newish remaster many times.