Home Read Albums Of The Week: King Gizzard And The Lizard Wizard | Laminated... 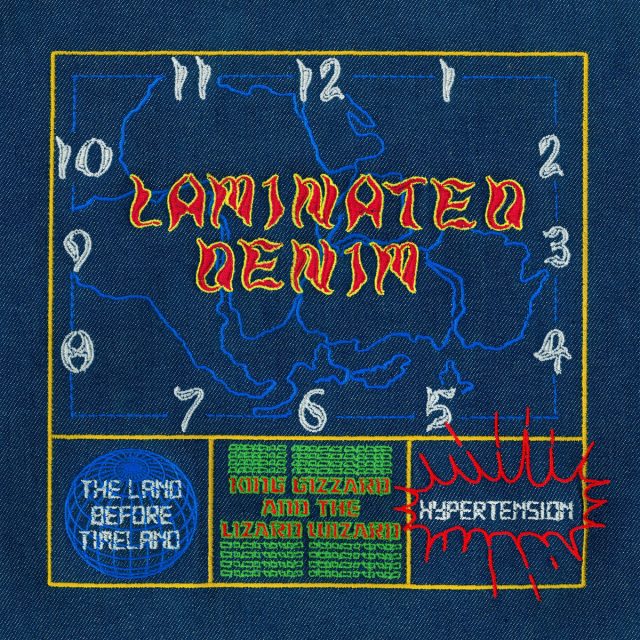 Last week at this time, I was in Vancouver to see King Gizzard And The Lizard Wizard. I flew out in the morning, went to the show that night and flew back home the next morning. Between the overpriced flight, the overpriced hotel and the very reasonably priced Gizz ticket, the whole 36-hour affair cost me upwards of $1,000. I don’t regret it for a second. In fact, I would happily plunk down the same amount right now to go see them again.

Simply put, their two-hour set of psychedelic-prog jam-rock insanity was probably one of the 10 best concerts I’ve been to in my life — and trust me, I’ve seen pretty much everybody, including Miles Davis, Led Zeppelin (twice), AC/DC with Bon Scott, Tom Waits, Jandek, Little Richard and hundreds of other unforgettable shows. That King Gizzard set can goe toe-to-toe with all of them. The performance was fantastic; the set list contained everything I wanted to hear (with one execption); the musicianship was virtuosic; the light show was trippy; and they left without doing an encore, which is always a baller move that earns my respect.

My only quibble, as noted above: They didn’t play Rattlesnake. Although that might have been my own damn fault; after I interviewed multi-instrumentalist Ambrose Kenny-Smith recently — watch it HERE — I asked him if they would do it. He said he’d try to sneak it in, but warned me that bandleader Stu Mackenzie dislikes taking requests, and sometimes refuses to play songs if he knows people have asked for them. So maybe Ambrose’s ploy failed. Or maybe he just forgot. Plus, they had just played it the previous night in Portland, so it could have been just the luck of the draw.

Either way, for my money (quite literally, in this case), Mackenzie, Kenny-Smith and the rest of the Gizz just might be the best band in the world right now. They’re certainly one of the hardest-working. This month alone, they’re dropping three full-length releases, in addition to the two albums they already released this year. Last week we got the magnificent Ice, Death, Planets, Lungs, Mushrooms And Lava, which you can read about HERE. 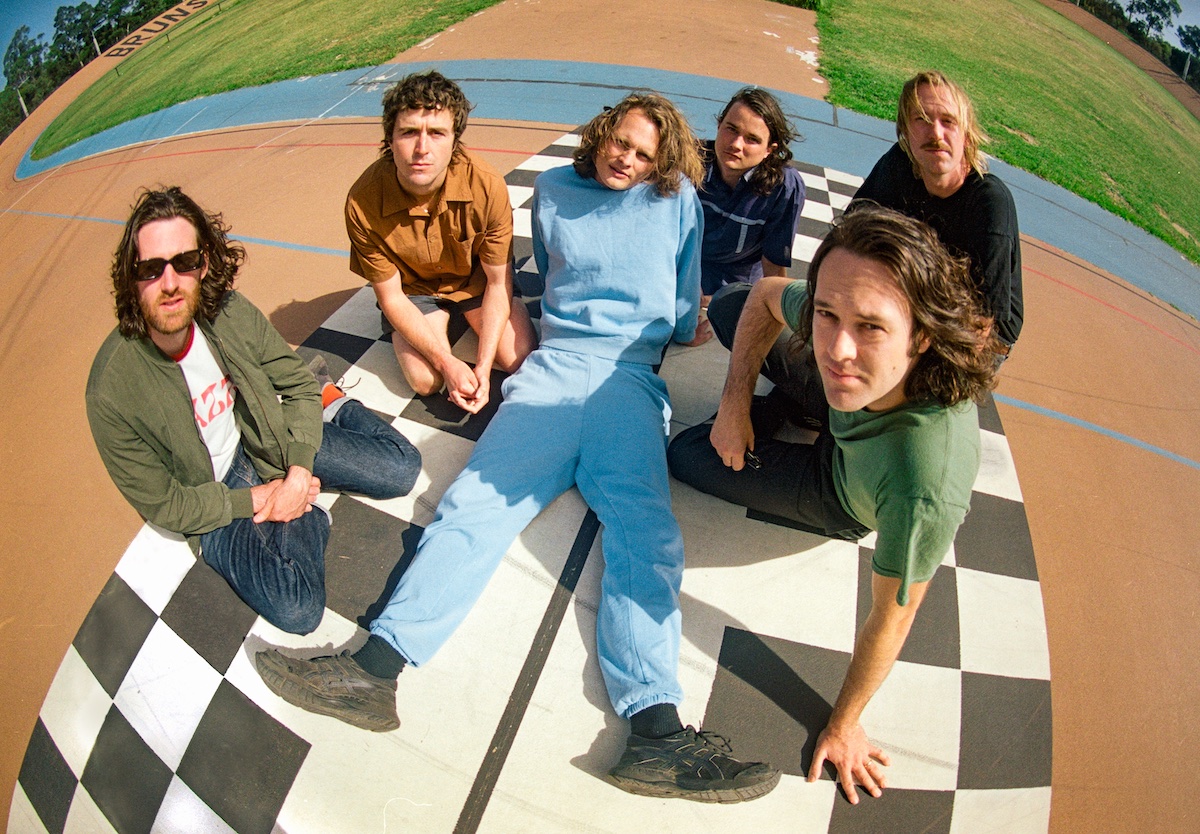 Today we’ve got Laminated Denim, their 22nd release in a decade. I couldn’t find any information about this online last week, but now that it’s out, a few more facts have surfaced. As I suspected, it’s cut from the same cloth as Made In Timeland, an odd little album they put out earlier this year. Like that release, it consists of two freewheeling jams that last precisely 15 minutes each: The Land Before Timeland (which is kind of an obvious hint) and Hypertension. Turns out the title Laminated Denim is actually an anagram of Made In Timeland, which I’m slightly ashamed to admit I did not notice.

So what’s the story? Well, far as I understand, Made In Timeland was recorded in 2019, specifically so the band could have original music to play over the PA during intermission at two marathon Red Rocks shows scheduled for 2020. After the pandemic forced them to repeatedly postpone those gigs, they eventually decided to release the tunes. But once the shows could finally go ahead, they needed new intermission music — so they recorded these two cuts. “We set up with not a lot of ideas and laid down a lot of recordings and ended up stitching it all together,” Mackenzie is quoted as saying.

Given that, you might expect a couple of meandering, who-cares jams. But you’d be wrong. One of the reasons I love King Gizzard is that they almost never half-ass it, even for what is essentially a toss-off release. The Land Before Timeland is an intricately intertwined, flowing creation that seamlessly toggles between 5/4 and 4/4, hitting the sweet spot between Yes and The Grateful Dead with its arsenal of layered guitars, flute and harmonica, and gentle falsetto vocals. Its kettle-drum ending bleeds into Hypertension, which fits the title with its darker vibes, faster groove and tighter, crisper arrangements. The only thing that could make them better: Hearing them playing over the PA between sets at my next King Gizzard show.

Next time, I just have to remember to ask Stu NOT to play Rattlesnake.