Jeremy Sean Hector spreads his wings and takes you on a musical journey with his new single and video Night Flight — showcasing today on Tinnitist.

Melding the lighter-than-air freedom of flying with the evocative mystery of our world after dark, Night Flight is a soulful and scintillating trip into the atmosphere, with a brilliant guitarist and his band as your guides. “Night Flight is the kind of song that seems to come alive at night,” notes Hector. “With an air of wonder and anticipation, this song just wants to take you on a pleasant trip.”

After two-plus years filled mostly with uncertainty and isolation, a pleasant trip sounds about right, right now for many of us. With Night Flight, Hector and his soothing, melodically and technically masterful guitar riffs are ready to oblige as they float over a soulful soundscape of pulsating bass, gently propelling drums, and vibe-setting keyboards with a whole city of light and dark laid out below like a twinkling star field. “I think of it as the perfect soundtrack for a nighttime cruise through scenic places or drifting away on the waves of a sweet dream,” he says. 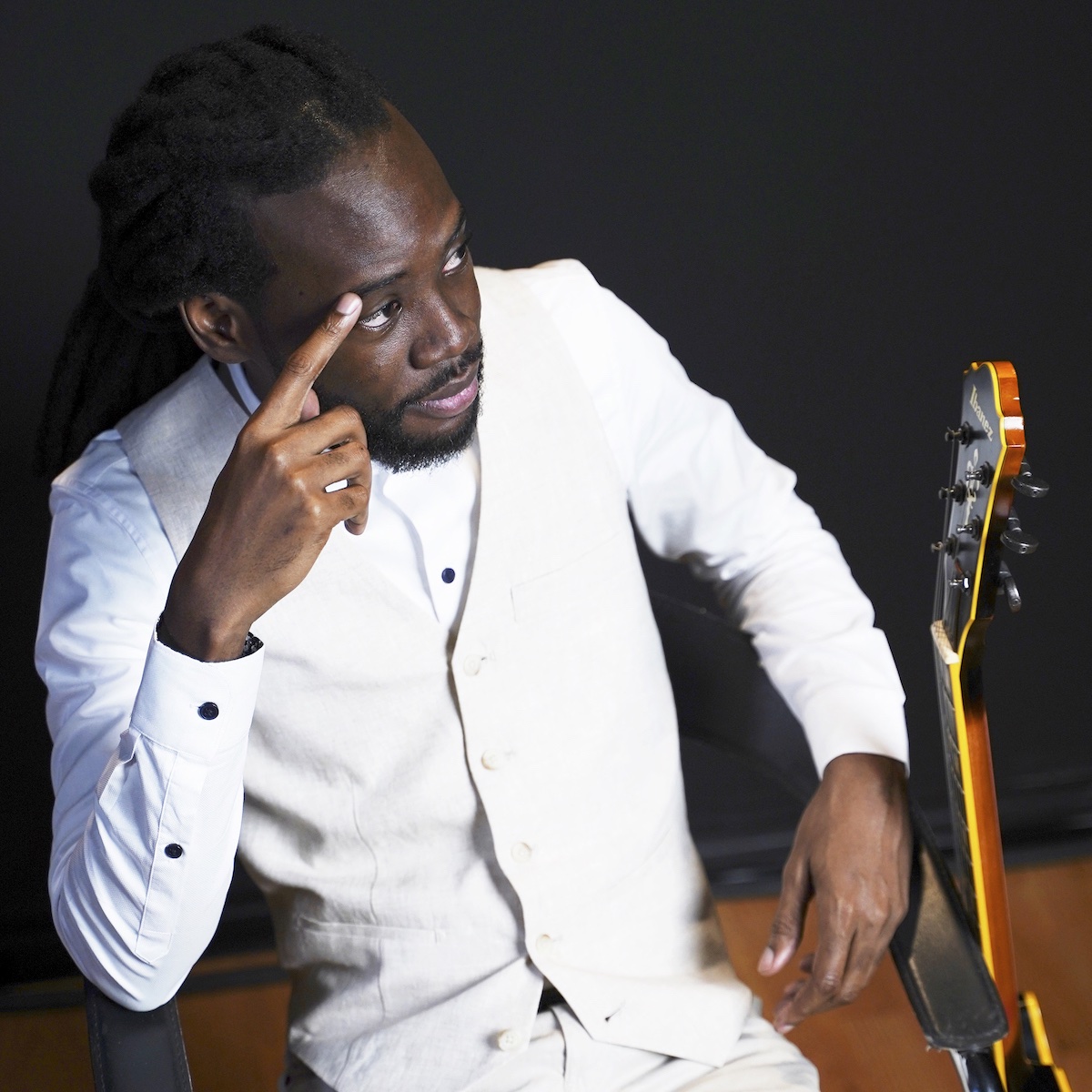 Hector’s upcoming album Light After Dark marks his second time partnering with producer and pianist Bullen, and is set for release on Nov. 18. With all compositions written by Hector, the new album is a collection of musical ideas that came to life for the artist over the course of our global pandemic. While humanity at large was isolating and keeping a distance from others, Hector was spending that insular time exploring a variety of human themes from joy and pain to uncertainty and hope.

“I feel like in some way we can all relate to these emotions as we navigate these times,” offers Hector. “The beauty of music for me is being able to capture the sound of moments as they are felt.”

It may be reflective of the times we’ve been living through, but Light After Dark also finds its hopeful center in those moments Hector captured looking toward brighter days ahead. Songs like Joy Of Life, Guiding Light and Redemption are all examples of that anticipation of better times. Night Flight is another with its inherent driving momentum of both melody and groove giving off the feeling of moving forward to something, or someplace good. 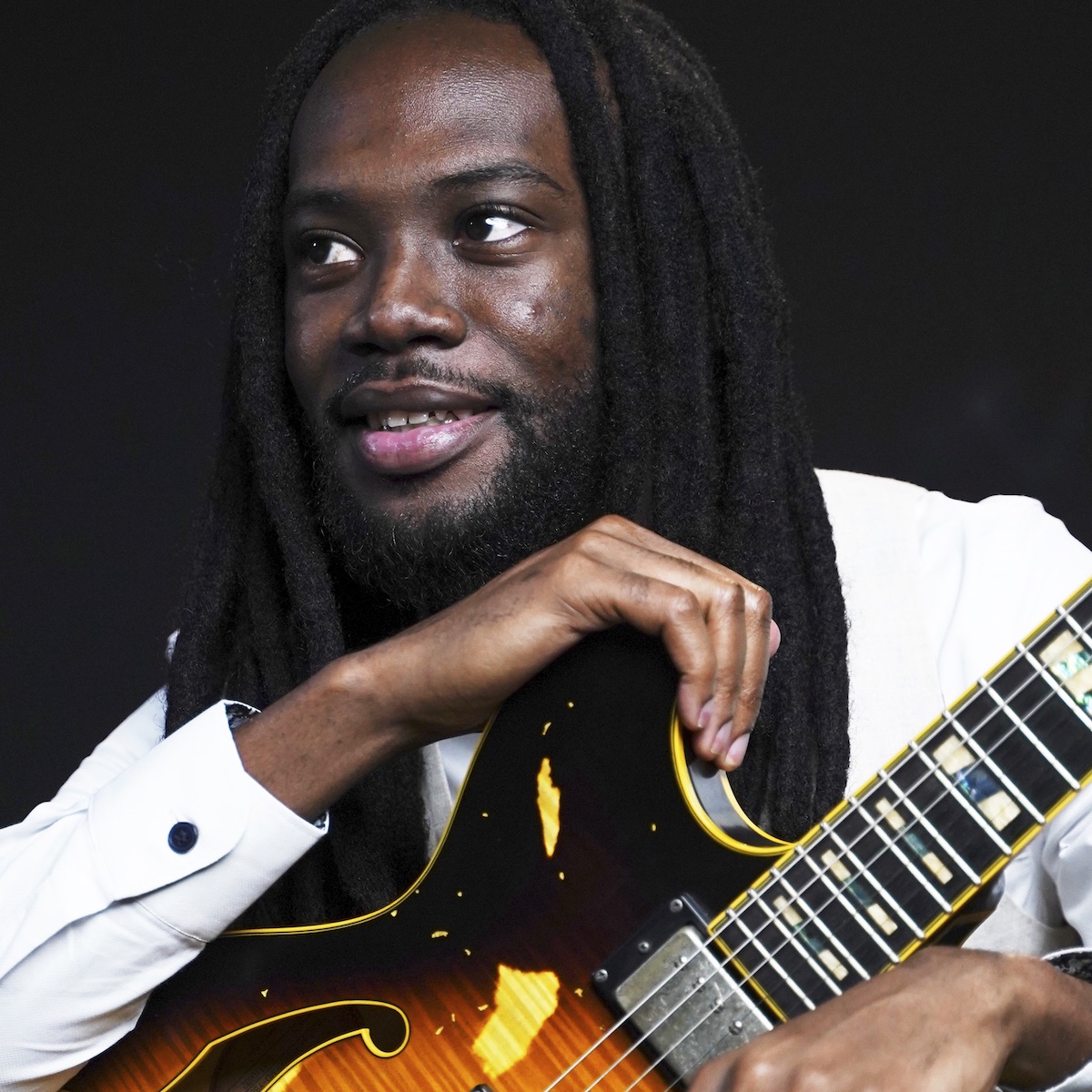 Light After Dark follows up the notable success of Hector’s debut album Ascension, released in 2019. That album’s key single Spray Bay has racked up well over 4 million streams. That bodes exceptionally well for the upcoming sophomore release from the Caribbean-born Toronto artist, whose gorgeously melodic guitar playing has been described as having a vocal quality.

Born on the island of Grenada in 1990, Hector’s own musical journey began with classical piano lessons at age 7. However, it would be the guitar that would unlock his true passion for music. Hector studied for a few years with his guitarist father Jude, who exposed his son to a wide variety of musical genres as he grew up. Hector has since had the honour of sharing the stage with internationally renowned artists such as Arturo Tappin, Ronald “Boo” Hinkson, Larnell Lewis and The British Collective. 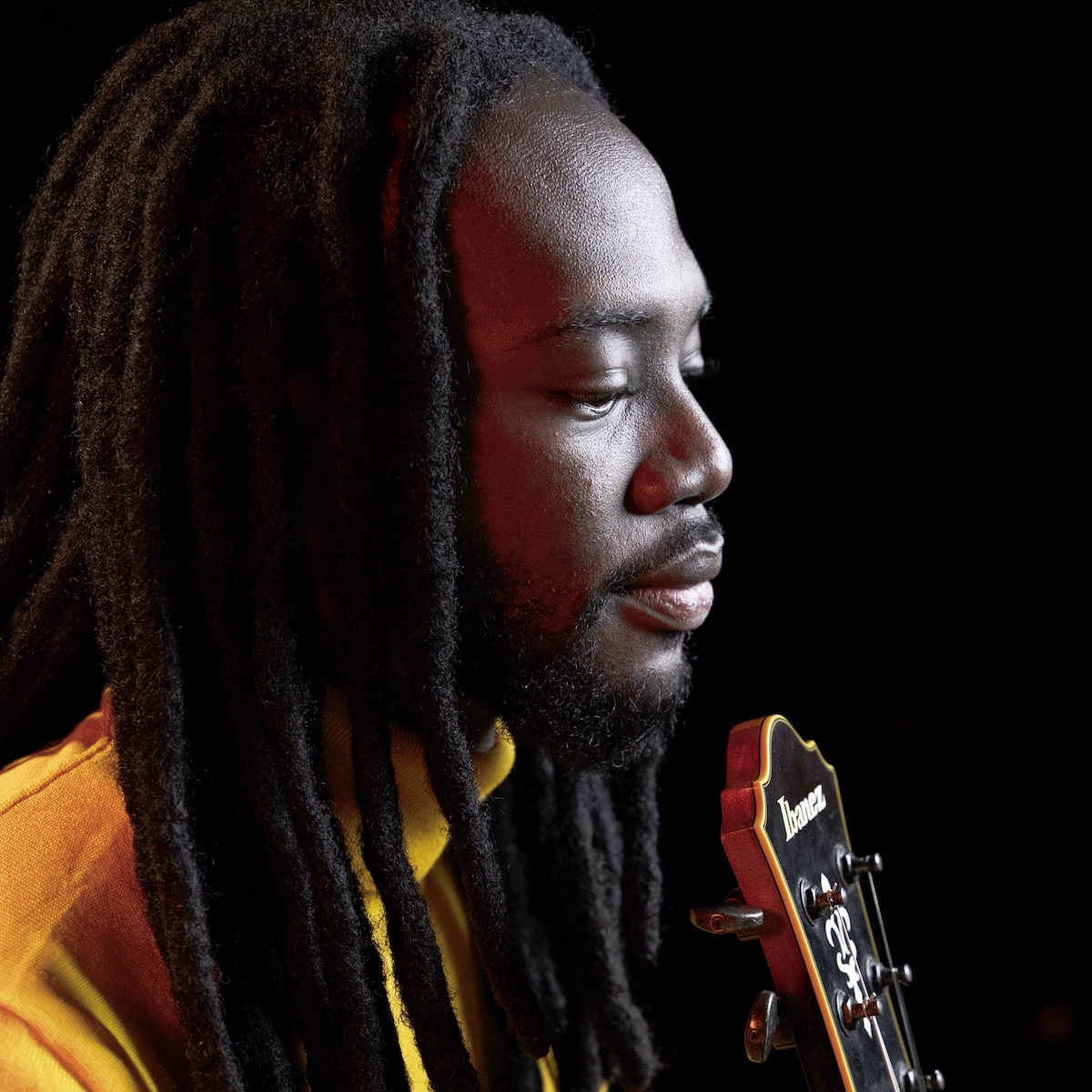