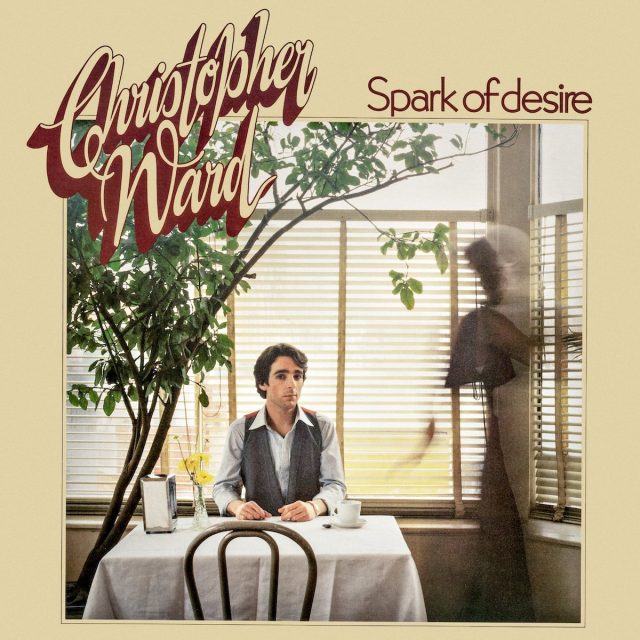 Christopher Ward takes you back to 1978 with his old-new album Spark Of Desire — showcasing today on Tinnitist.

Before writing the Billboard chart-topper Black Velvet for Alannah Myles, becoming one of MuchMusic’s original VJs, and expanding his creative footprint as an author and podcaster, singer-songwriter Christopher Ward release his 1978 solo debut album Spark Of Desire.

Until now, Spark Of Desire has never been available on streaming services. However, on a lucky trip to his well-organized storage space during the pandemic, Ward found the master tapes, and Warner Music Canada was able to bake them back into existence and remaster this delightful debut.

Now, fans are finally be able to discover (or rediscover) Spark Of Desire in all its recently remastered splendour, highlighted by the joyful, groovy single Once In A Longtime, which, with its bright horns and easy disco roll, evokes the beauty, wonder, and euphoria of discovering new love.

Once In A Longtime was written when Ward was just your average, ambitious kid trying to make it in the biz. “In 1975 I was scuffling,” Ward remembers. “Writing songs late at night and by day chasing whatever gigs I could find on the Toronto singer-songwriter circuit. I regularly pestered record companies with my latest demo tapes, which were created in dingy basements, taking my dog with me to appointments.” 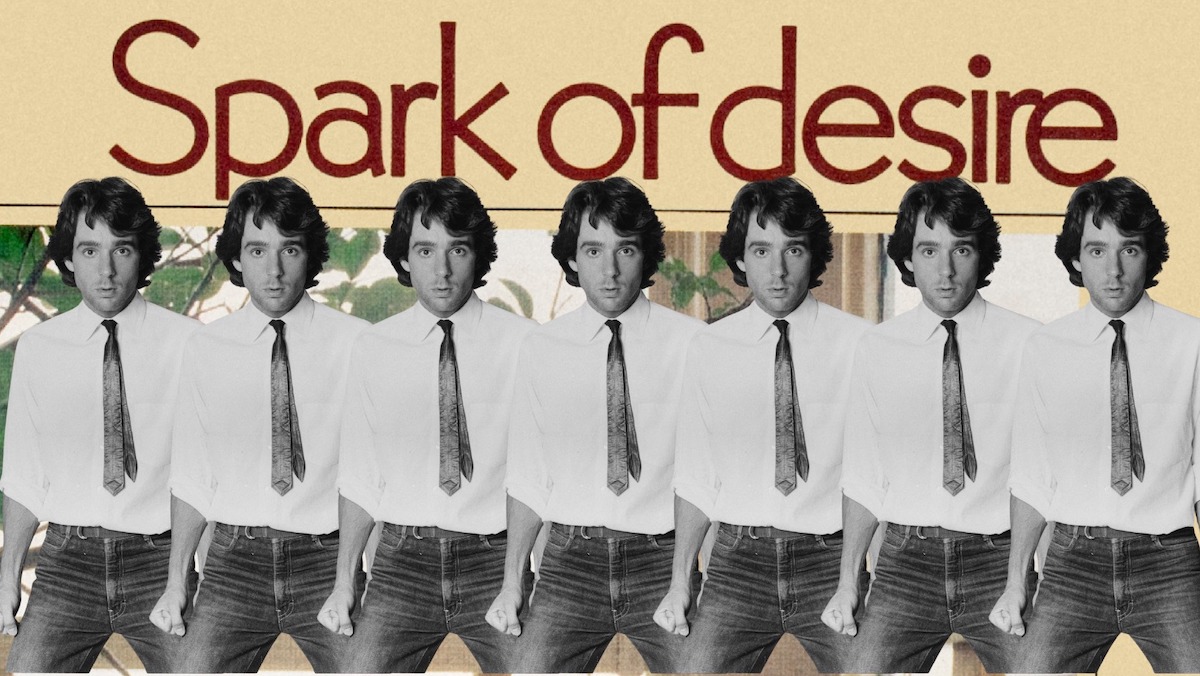 Finally, Ward caught a lucky break. He met an A&R guy named Jim Campbell (nicknamed Soupy for obvious reasons). “Jim liked my music, listened to all my demos, and was very encouraging,” Ward recalls. “He booked me and my band into Eastern Sound studios in Yorkville, to record what was called ‘four sides,’ meaning four songs.” One of those songs happened to be the sublime Once In A Longtime.

Like fans of classic singer-songwriters of the 1970s, Ward is aware that Spark Of Desire has continued through the decades as a beloved album, even if it hasn’t been readily available. “To this day, the songs get played on the radio and, I know from the reaction that I see online, hold a special place in many people’s hearts,” Ward says. “For this, I’m grateful.”

As resumes go, Ward’s is second to none: He was a recording artist throughout the ’70s, a VJ through the ’80s, and a hit songwriter in the ’90s. He’s written songs for Diana Ross, Amanda Marshall, Colin James and Backstreet Boys as well as for Instant Star, the Degrassi franchise, Cirque du Soleil and more. His songs have been performed on Idol shows around the world, and he’s won a Juno Award for Songwriter of the Year. Ward has also authored three novels and an oral history of MuchMusic titled Is This Live? He also co-hosts a podcast called Famous Lost Words.