Jitensha want to help you appreciate the simple joys of life with their sweetly sincere single and video Cou Cou — showcasing today on Tinnitist.

The newest gem from the Montreal indie-pop duo of David Martinez and Erin Rose (Rosey for short) is, they say, “a dreamy alt-reggae tune about awakening to the beauty in mundane reality. Stuck in a self-deprecating cycle of hyperactivity and procrastination one finds to the simple joy of being.”

The gently insistent serenade was written by Rosey, who drew from her surroundings that evoked happy memories. “I was in a casual songwriting group with some friends in 2018,” she recalls. “One day the group was going to start in less than an hour and I hadn’t come up with anything. I just grabbed my banjo and started playing some of my favourite happy / sad chords — M7s and stuff. I heard a chickadee outside and thought about my childhood and how that sound used to brighten my day, lessening that sloppy hopeless feeling settling around my heart. Cou Cou kind of wrote itself based on what I had been feeling at the time. The recording was produced at Jitensha’s studio Planète Mars in summer 2021.” 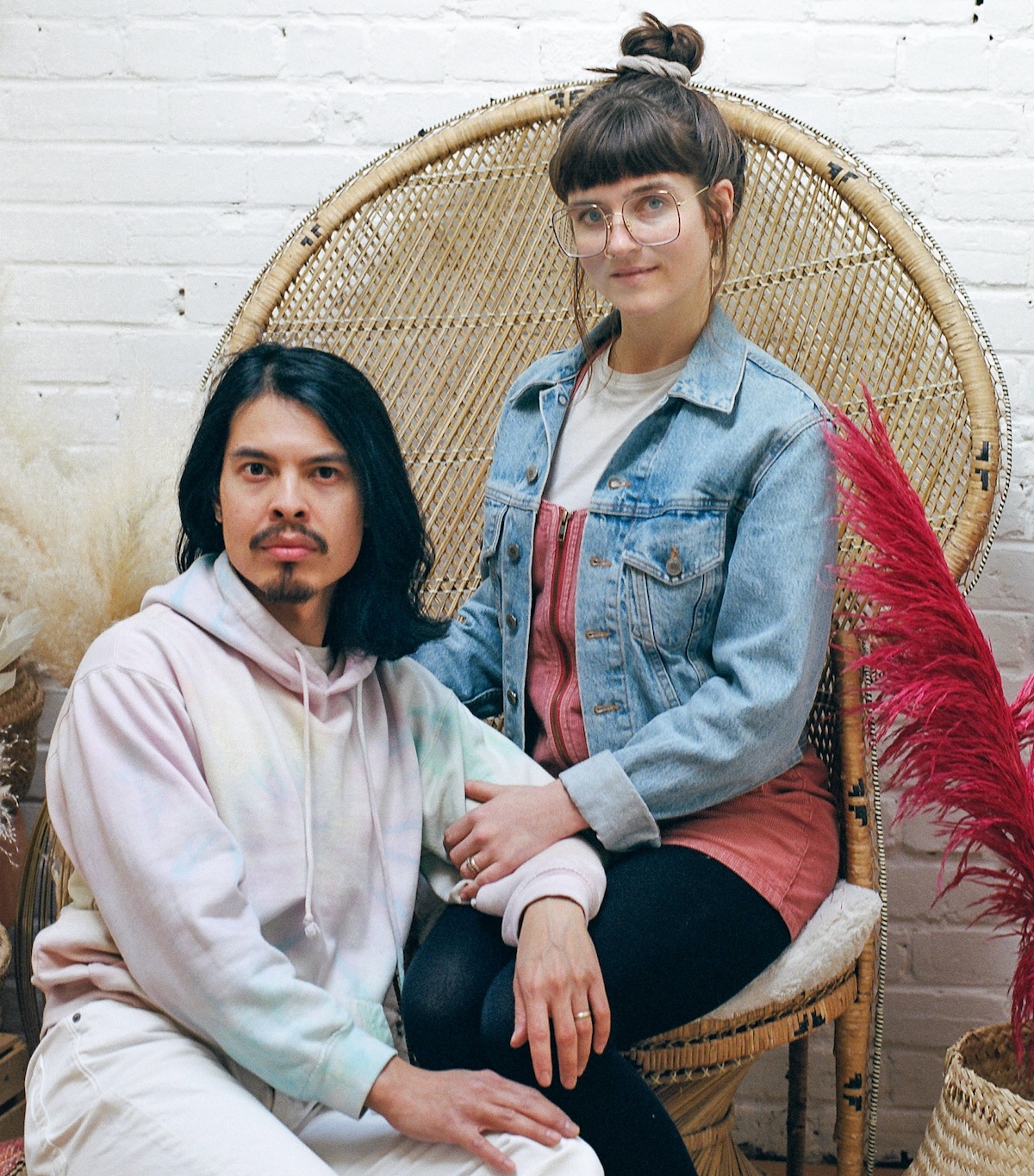 Canadian Martinez and American Rose met in 2012 at an open mic in Vancouver. They immediately hit it off and started playing music together. They played in the indie-rock band The Cattails for a year before going out on their own. They traveled the U.S., playing every open mic they could find — until they were discovered by a cruise ship booking agent in 2016 and headed to Australia to begin life as a lounge duo, traveling the South Pacific. They made their way back to Montreal in 2018 and began work on their sophomore album Periscope, the followup to their 2014 debut Buck Moon. Stay tuned for Jitensha‘s next album Closing Statements, dropping in 2023.

Oh, and here’s the answer to the question you’ve had since you started reading: Jitensha is the Japanese word for bicycle, which serves as a metaphor for the power of human energy. The direction you choose, and the energy you put in, determine where you end up. 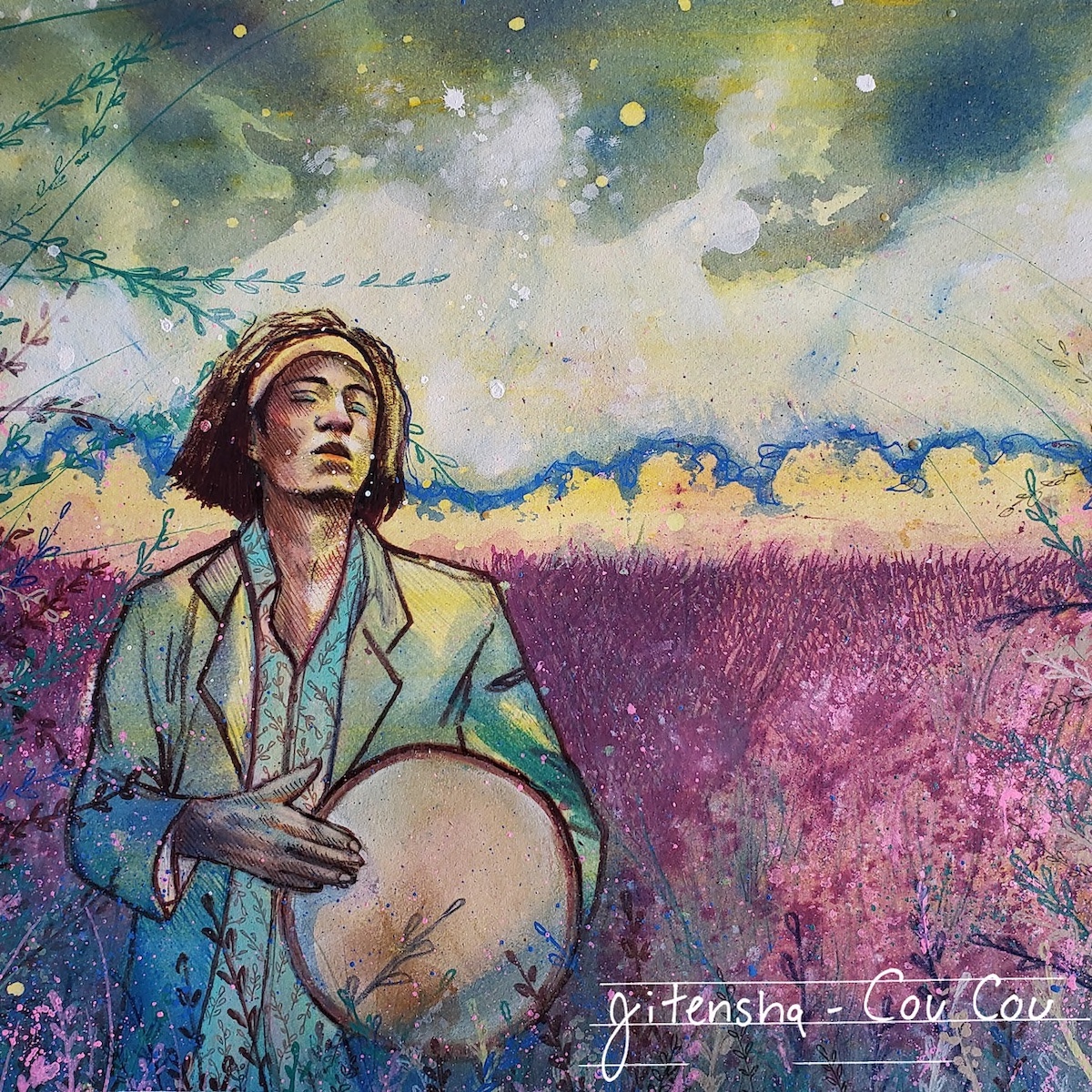 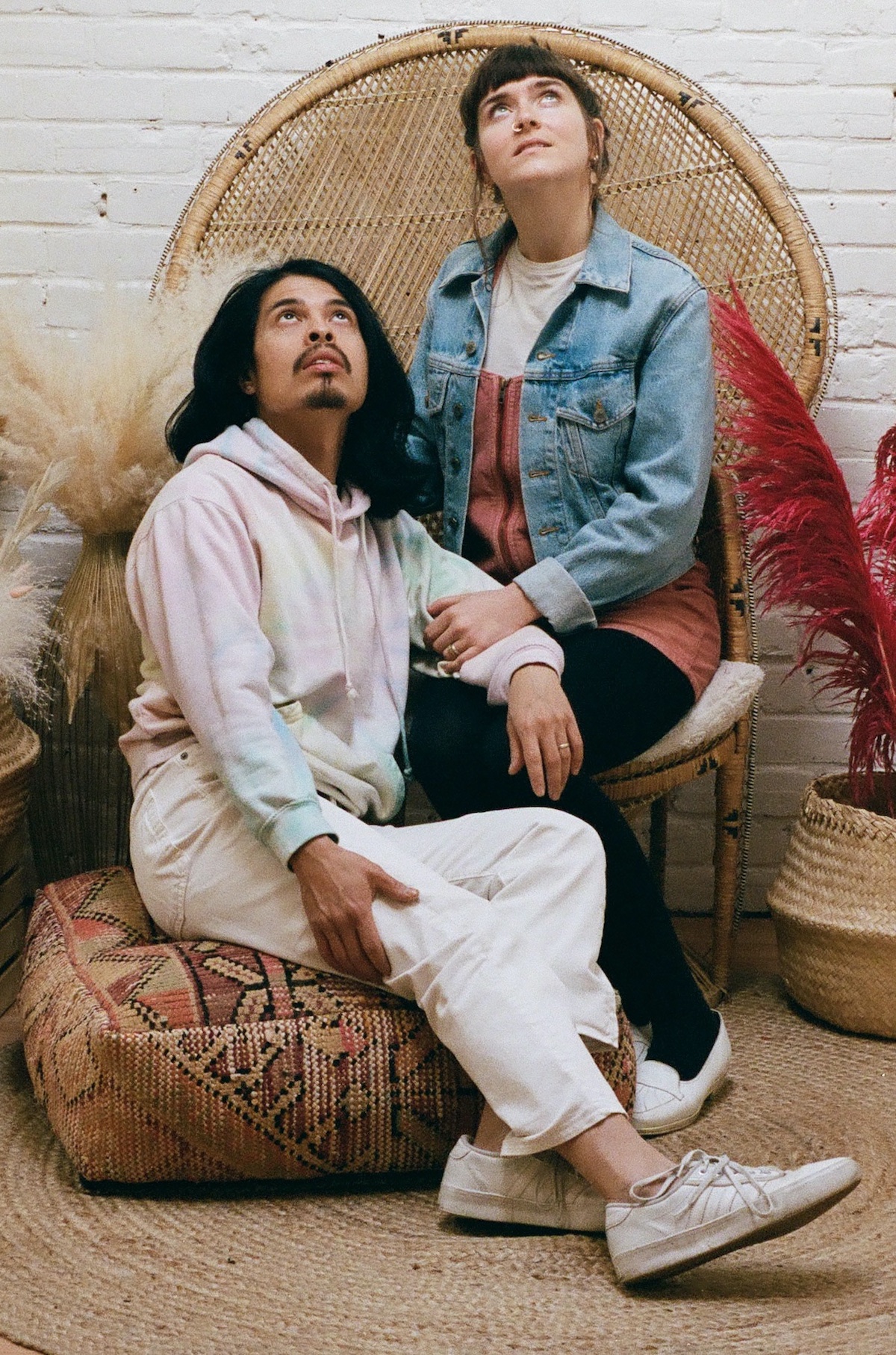