Every day I get press releases from indie bands and labels with new songs, albums, videos and tours to hype. Here’s the latest batch:

1 | Singer-songwriter and actress Sharon Van Etten returns to music with the aptly handled Comeback Kid, the lead single from her next album Remind Me Tomorrow, due Jan. 18 on Jagjaguwar. SEZ THE PRESS RELEASE: “Comeback Kid was originally a piano ballad, but driven by Van Etten’s assertion that she “didn’t want it to be pretty,” it evolved into a menacing anthem. Remind Me Tomorrow as a whole shows this magnetism towards new instruments: piano keys that churn, deep drones, distinctive sharp drums. There are dark intense synths, a propulsive organ, a distorted harmonium.” She’s not kidding, as you can hear and see above.

2 | B.C. garage-punk crew Dead Soft do not live up to their name on Bones, the latest single from their EP New Emotion, which comes out Oct. 12 on Arts & Crafts. SEZ THE PRESS RELEASE: “This EP truly showcases us approaching the recording experience for the first time as a four piece and seeing what opportunities that afforded us sound-wise. Bones is us really flexing those new muscles in a big way — duelling guitars, heavy-hitting drums, and a wild crescendoing outro of cascading vocal harmonies that came together in the studio like a miracle.” Bear witness:

3 | Atlanta singer-songwriter and multi-instrumentalist Old Sea Brigade — call me cynical, but I don’t think that’s his real name — shares his video for the atmospheric Feel You, a preview of his debut album Ode To A Friend, out Jan. 4 on Nettwerk Records. SEZ THE PRESS RELEASE: “Produced by Jeremy Griffith, the 11 tracks on Ode To A Friend blur and break barriers. While the songs remain rooted in Americana, indie, rock, and ambient soundscapes, they also toss and turn between analog cinematic flourishes and provocative lyricism.” Watch him be out standing in his field:

4 | Toronto’s Monowhales present the video for Let It Go, the third single from their EP Control Freak. SEZ THE PRESS RELEASE: “The video combines candid Polaroids with footage of a raucous house party and stop-motion animations of the songs lyrics to create a fun, fast-paced trip through a summer night in the city.” Get the picture:

BONUS TRACK | And finally, for those who like listening to people talk about music — which is presumably why you’re here in the first place — industry pundit Bob Lefsetz and outspoken executive Jason Flom have joined forces for a live tour, including a stop at Toronto’s Phoenix Concert Theatre on Sun., Oct 14. SEZ THE PRESS RELEASE: “If you want to see these two debate the issues that matter in today’s music business, and are up for a ‘no-holds-barred conversation where names are named and foibles and successes are illuminated,’ you’re probably going to want to check out this show.” Word. They don’t have a video, but here’s a picture: 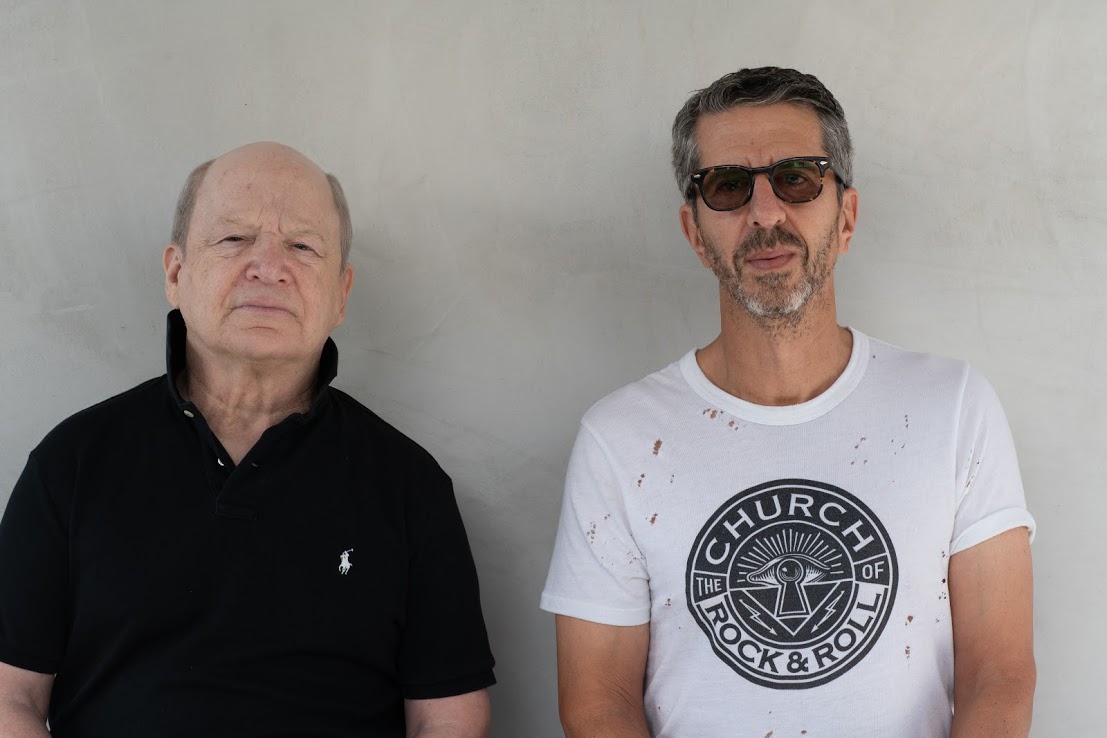