Home See Kobo Town Join The Carnival Of The Ghosts

Kobo Town party down with some truly historical friends and fiends in their magnificent new calypso single and video Carnival Of The Ghosts — showcasing today on Tinnitist.

The lead single and title track of the Juno-winning group’s fourth album takes its listeners on a journey through time, experiencing a night with the dead who paved the way for the generations that followed.

“The idea for the song came to me a few years ago while I was back in Trinidad for Carnival,” Kobo Town’s Drew Gonsalves said. “I was struck by this contrast between the worn, silent grey tombstones and the noisy explosion of life and festivity passing by them. And the thought that many of the graveyard’s residents once paraded down that same street gave me an overwhelming feeling of continuity with those who walked the road before us.”

The tale begins with Gonsalves passing out at Carnival and awaking with no one else around. But he soon discovers that he isn’t alone — the spirits of the dead had come out to play. From Shaka Zulu to King Henry VIII and many more, Kobo Town invite some of humanity’s most notable characters to their spiritual shindig.

“In that moment I felt my kinship with those now gone and thought I could glimpse my small place in that march of time which began long before I arrived, and which will continue long after I am gone,” Gonsalves explained. “So, I had the idea of a Carnival band made up of spirits of famous dead people — I imagined how they would interact and what they might say to us and to one another.”

Carnival Of The Ghosts, the second tune on the album, is one piece of a greater puzzle that builds throughout the project — partly inspired by a European busker. “A few years ago, I was riding the metro in Paris to a recording session when at one stop an old fiddler stepped into the subway car and revealed its passengers with a medley of rousing tunes,” Gonsalves recalled. “He played his jigs and reels with great technical dexterity and a tasteful dramatic flair, dancing and tapping his feet all the while.

“For all his effort and ability, no one even looked up,” Gonsalves continued. “In fact, so completely was he ignored, that he seemed to me like a ghost out of the past. (It) made me think many thoughts: of the sense of wonder and how easily it fades among the worries and cares that beset us all; of how important it is to rekindle it and to remain open to the spontaneous moments of grace which will intrude upon the fixed habits and routines of our lives if we will only let them.”

With themes centering around the march of time and the temporary nature of everything, Carnival Of The Ghosts crafts a narrative meant to encourage an appreciation of all. “The common thread running through all is a feeling of impermanence: this is an album about the swift passing of time, the unceasing rhythm of that clock whose swinging pendulum marks the moods and movements of any age, which humbles our greatest endeavours and endows every fleeting moment with a value beyond measure,” Gonsalves explained. 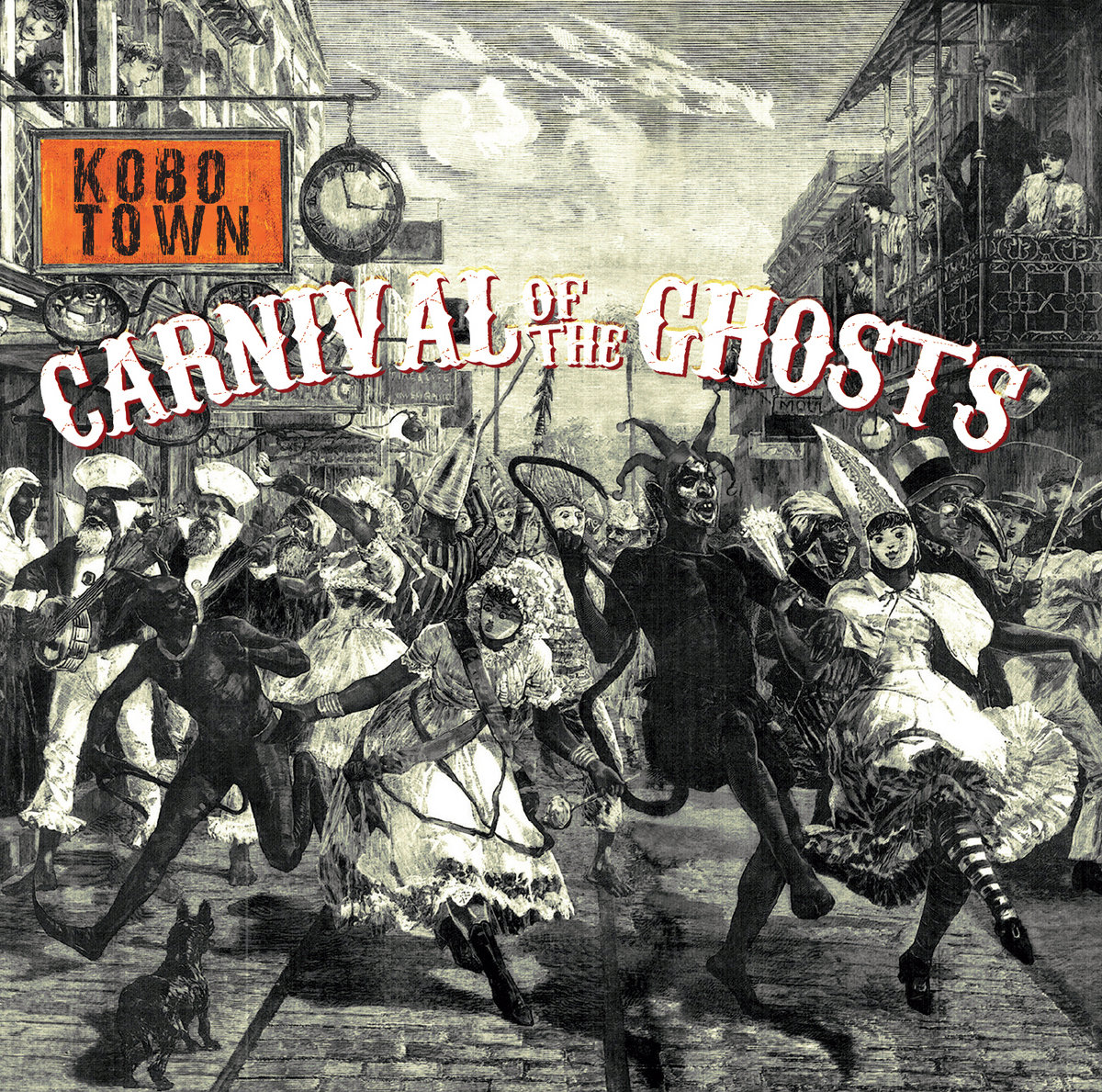